Mary Meeker is looking to raise $1.25 Bn for debut growth fund of her own VC firm

Tesla recorded a 10% decline in its stock price 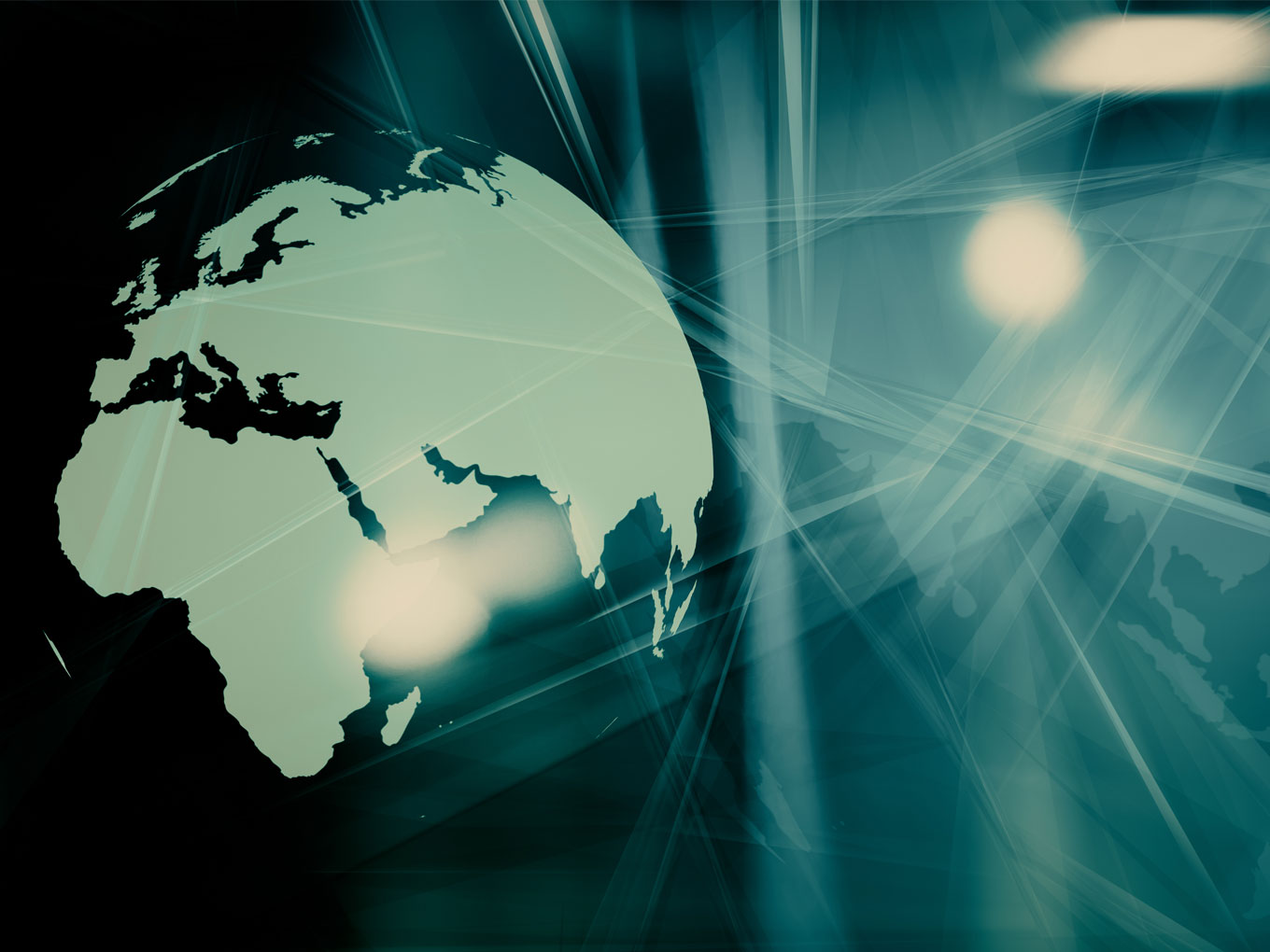 US-based iPhone maker Apple Inc greeted the new year on the wrong foot with reports surfacing that the company’s stock had gone down by 38% since October.

Further, according to reports, Cook mentioned that the weaker projection of Q1 results was due to lower demand for iPhone upgrades, especially in China. Under the iPhone upgrade policy, the company allowed users who buy the eligible iPhones to turn in their devices for a new iPhone annually after making certain payments.

Not only Apple, electric vehicle manufacturer Tesla too experienced a 10% reduction in its stock price this week after the company stated in a letter to its investors that it had delivered 90,700 vehicles during Q4 2018, which is lower than analysts’ expectation.

Meanwhile, former Kleiner Perkins partner Mary Meeker is reportedly planning to raise $1.25 Bn (INR 8,694 Cr) for the debut growth fund of her VC firm, which will be named as Bond.

Vietnam’s new cybersecurity law, which came into effect from January 1, directs the internet companies to remove content from their platforms if the government deems it as not appropriate or “toxic”. This law has garnered criticism from the US, the European Union, and other internet freedom advocates who said that the law is a replication of China’s censorship on the internet. Critics have also reportedly labelled the law as a “totalitarian model of information control.”

US-based etailer Amazon is reportedly planning to expand the portfolio of its supermart chain Whole Foods Market as it looks to launch more stores. As part of this move, the company is also planning to expand its two-hour delivery service, known as Prime Now, to almost all the 475 Whole Foods stores in the country. In line with this development, Foods Market employees had visited some places in western North America to explore opportunities for retail expansion as there are no stores in the region at present.

Go-Jek To Expand Services Across Singapore

Indonesia-based ride-hailing service Go-Jek, which rolled out its service in certain areas of Singapore in November 2018, is now looking to expand all over the country. However, it will continue its operations in beta mode. The company, which is now a major rival to Grab, said that it welcomes feedback from drives for the enhanced beta phase. It also added that it is fine-tuning its mobile app to improve the customer experience.

US-based investor Lightspeed Venture Partners has announced the close of its fourth China fund, which has a total capital commitment of $560 Mn (INR 3, 894 Cr). This announcement comes in after the company had a successful year in the country with almost five of its portfolio companies launching their initial public offerings (IPOs). With this new fund, Lightspeed plans to utilise around $360 Mn (INR 2,504 Cr) for early-stage deals including Series A and Series B funding round while the additional $200 Mn (INR 1, 391 Cr) is set aside for “growth investments.”

US-based enterprise data cloud startup Cloudera has announced the completion of its merger with business computer software startup Hortonworks. The latter will be working under the Cloudera brand. According to Cloudera, it will continue to trade on the New York Stock Exchange under the symbol “CLDR”.