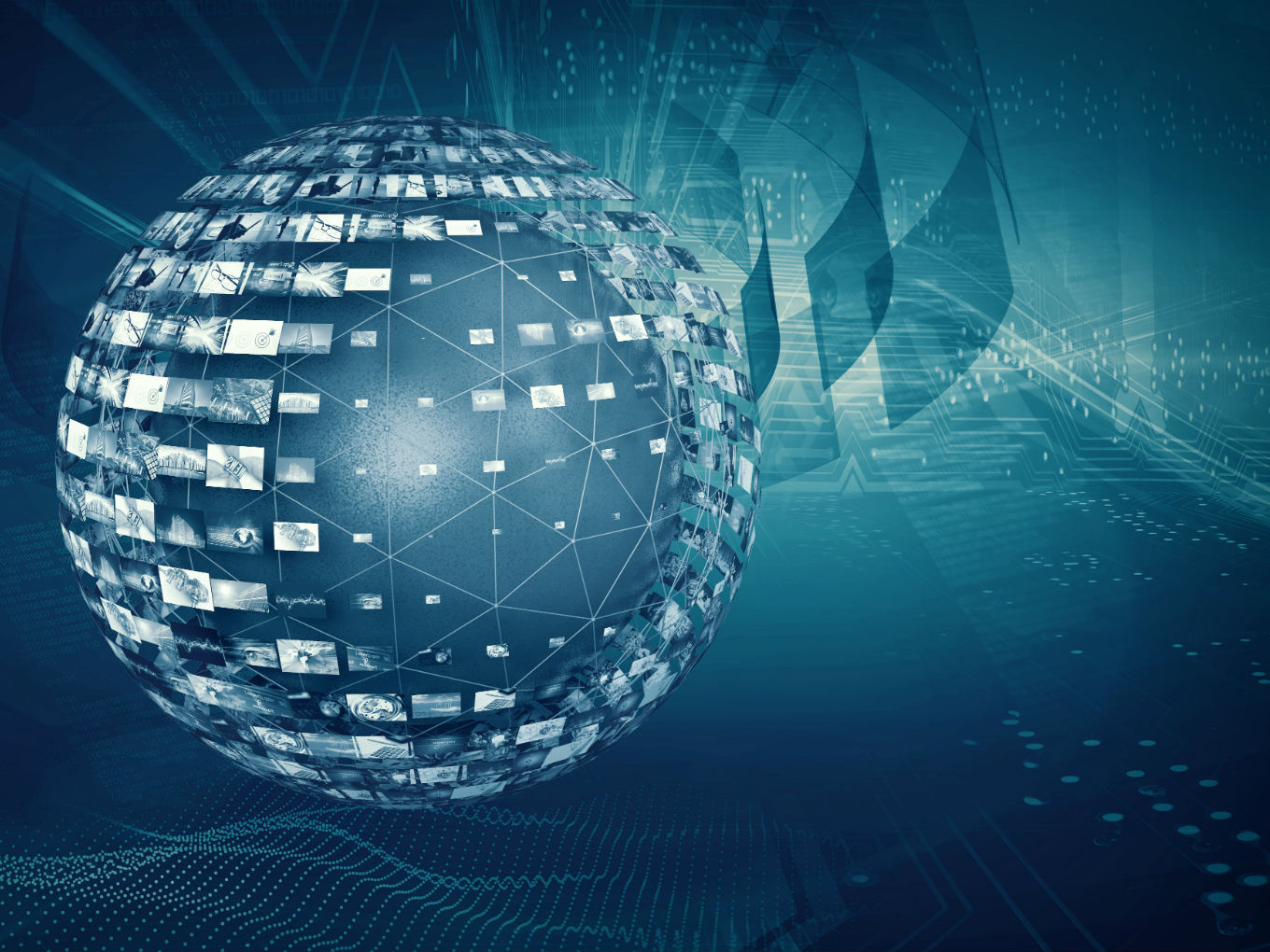 Facebook-owned picture sharing social platform Instagram came under intense criticism this week after a ‘bug’ changed the layout of its feed, while the company was testing a new feature which would allow users to go through the feed horizontally instead of the traditional scrolling. However, the bug caused a public rollout of the feature.

Though the company managed to fix the bug as soon as possible, it had to experience severe outrage from the users who took to Twitter to post about their concerns.

At the same time, US-based companies Amazon and Walmart are concerned over the new changes in the Indian foreign direct investment policies in ecommerce which states that Indian etailers will not be allowed to sell products of companies which are its investors.

Further, professional networking platform Linkedin cofounder Reid Hoffman apologised for funding a group which was allegedly linked to spreading of misinformation during Albama special election for the United States Senate. He also added that he was not aware of the group’s intentions. Hoffman said that he was “embarrassed” that he did not carefully examine the group.

Singapore-based ride hailing platform Grab is reportedly planning to raise $5 Bn (INR 34, 967 Cr) in its ongoing Series H round. The startup had begun the current round in June with a target set at $3 Bn (INR 20, 978 Cr). The round has already seen participation from Toyota, Microsoft, Booking Holdings and Yamaha Motors. The company was valued at $11 Bn (INR 76, 915 Cr) after Toyota invested the initial $1 Bn (INR 6,991 Cr) in the Series H round. The valuation of Grab after completion of the round is yet to be estimated.

US-based automotive company Tesla experienced a 7.6% drop in its shares after the company reduced the Model 3 price in China by 7.6%. This is the third time since November that the price of Tesla vehicles had been reduced in the country.

The drop in shares was also a result of CEO Elon Musk’s tweet stating that the company would reimburse its US users if they miss a tax credit deadline due to delay in Model 3 deliveries.

Simultaneously, Musk has also tweeted his aim to achieve 100% coverage of its Superchargers in Europe by next year. In response to a tweet, Musk said that the charges will be made available across, “from Ireland to Kiev, from Norway to Turkey”. He also announced that the company also plans to work with the landlords to introduce charging units in the apartment buildings.

Owing to high property taxation and rising online sales, Britain retail sector saw a loss of 148,132 jobs in 2018. This resulted from the shut down of nearly 20,000 shops and restaurants according to the data from the research company, Centre for Retail Research (CRR). Unfortunately, the year of 2019 may also not be a good year for the space as retail players struggle with Brexit rules.

Indonesia Revokes Ban On Tumblr Use

Indonesia has unblocked the US-based microblogging platform Tumblr, nine months after banning the social media company due to pornographic content. The country had blocked Tumblr in March on the basis of the country’s anti-pornographic laws. Earler this month, the social site had announced that it will be taking down all the adult content from its platform. This decision reportedly came as a response to iOS phone maker Apple’s decission to pull down Tumblr from its app store for a similar complaint.

China-based bike sharing startup Hellobike is reportedly raised an undisclosed amount in a new round of funding which was led by Alibaba’s Ant Financial and Primavera Capital. This announcement comes at a time when popular bike sharing service Ofo is considering to apply for bankruptcy. According to reports, the startup is also in talks with Japanese conglomerate SoftBank to raise funding.