Apple set to take on Google Wallet & Paypal, soon to launch its own mobile payments system

Apple set to take on Google Wallet & Paypal, soon to launch its own mobile payments system 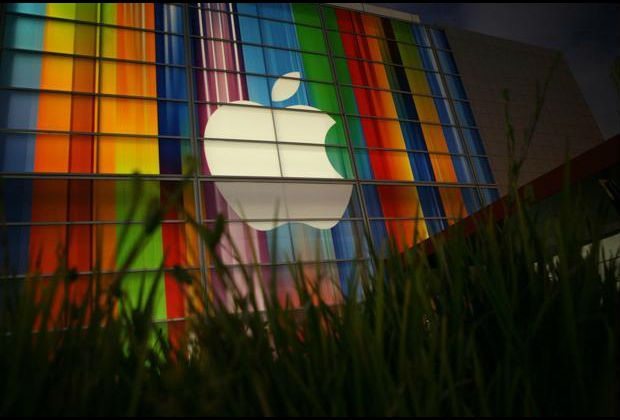 With its various online properties, like iTunes and the Online Apple Store, Apple would have a huge installed customer base to roll out a payments system. There is no doubt that whatever Apple will launch in case of services is going to get excellent response in the market. Hundreds of millions of iPhone and iPad users who are called ifans are going to leap up to the services making it an instant hit.

Apple is a late-comer to the mobile payments game as rival Google has been experimenting with so-called e-wallet technology for some time. In some implementations, Android handsets carry NFC technology that, in concert with Google Wallet, allow for touchless payments at supported POS systems. Despite early efforts and proliferation of smart devices that would serve as optimal platforms for the tech, a clear market frontrunner has yet to emerge.

The sheer volume of credit cards on file would go a long way in convincing retailers to adopt an Apple-branded solution.

It has several great security features embedded in its smartphones and tablets that can be instantly used to verify the authenticity of the transaction. There is no doubt that others don’t have such a huge fan following nor so much infrastructure already in place to respond to Apple’s challenge in the mobile payment system. Two most important features that can come handy for it are fingerprint scanner and iBeacon to actually locate and confirm your transaction.

When the payments system will be available for users has not been announced yet. The major & established players in payment space are PayPal, Square and Isis. Will Apple be able to beat them at their own game?