Why is Apple India going through a sales meltdown? 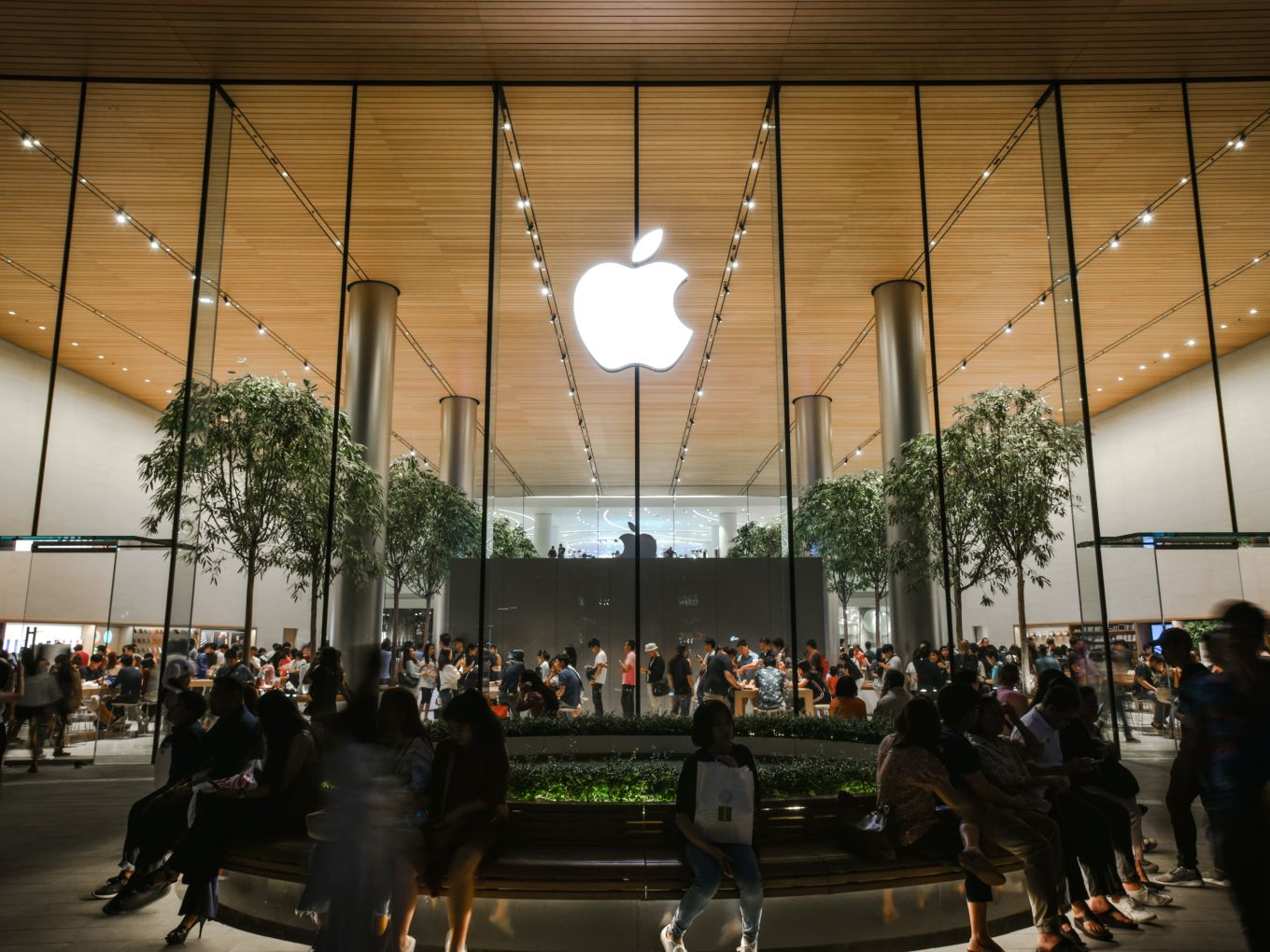 Apple India’s revenue and net profit dropped for the first time in FY19 due to the slowing iPhone sales and increase in pricing in the Indian market, owing to weakening rupee and higher import duties during the last fiscal year, according to a report, which quoted market research firm Veratech Intelligence’s data.

The reduced profits means Apple spent less on employee benefits as well, which only increased by 48% in FY19, compared to a 66% rise in FY18.

While the low profits could be explained by the conservative consumption in the past few months, things could well be back on track for Apple in terms of profit in the coming quarter.

For one, Apple has started manufacturing its newer model iPhone XR in India to add to the older models, which it already makes and sells in the country. Besides making iPhones, the company is investing heavily in an R&D team for its modem chip operations in Bengaluru.

All this is part of Apple’s renewed efforts for the Indian market. In the past quarter i.e. Q3 2018-19 for Apple, which ended June 29 in the US, Apple showed positive growth in India, bucking the trend of tough sales climate in other markets. “In emerging markets, we returned to growth in mainland China, grew strong double digits in India and in Brazil, and we set new Q3 records in Thailand, Vietnam and the Philippines,” Apple CEO Tim Cook had said at the earnings call.

Overall, Apple posted revenue of $53.8 Bn in the last quarter, a 1% increase Y-o-Y, where international sales accounted for 59% of the quarterly revenue. Cook added that “India bounced back” and Apple grew slightly in emerging markets. “We returned to growth there [India]. We’re very happy with that,” Cook added.

In the year to come, Apple is looking to establish a stronger base in India and besides manufacturing, it’s looking more sharply at retail with the Apple Store coming to Mumbai and other cities soon.