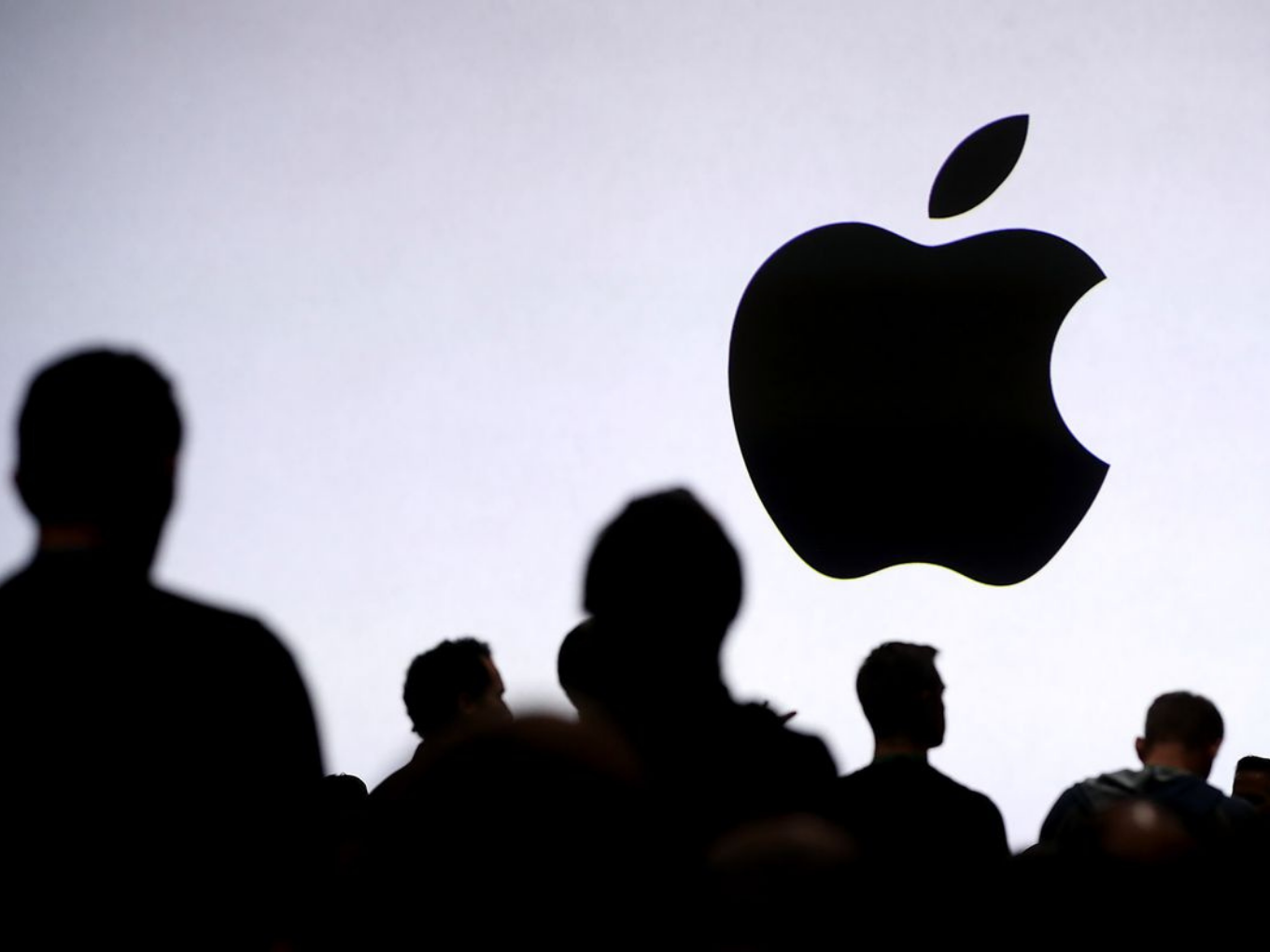 As the debate rages in India over the controversial payments policies on Google and Apple App/Play Stores, a non-profit group called Together We Fight Society has gone to the Competition Commission of India (CCI) against the iPhone maker’s in-app payments.

In its complaint, the NGO has said that Apple is allegedly misusing its ascendant position in the apps market by enforcing developers to utilise the company’s in-app purchase system, according to a Reuters report.

Together We Fight Society contends that the tech giant’s fees of nearly 30% deters competition as it raises cost for app developers and customers whilst creating a hindrance towards market entry.

The Reuter report suggests that CCI will review the case in the coming weeks and investigate the allegations or forgo the case altogether if it finds no credibility in the said case.

In addition, the case filed against Apple also suggests that due to the in-payment compulsion, other payment processors in the country, who provide lower charges in the range of 1-5% also suffer.

Apple is currently encountering similar allegations in the European Union.

Last year, regulators in the EU had commenced an investigation into Apple enforcing a 30% in-app fee for circulation of paid digital content and other restrictions.

In fact, CCI is already investigating Google over a similar case of in-app payments fee. It, too, comes under the spectrum of antitrust probe.

After South Korea’s ruling to ban Google and Apple from forcing app developers to use their payment system, voices have grown in India to implement a similar regulation.

In an interaction with Inc42, Alliance of Digital India Foundation’s (AIDF) Executive Director Sijo Kuruvilla George said that South Korea’s ruling has set a precedent for markets like India.

According to George, until right now, the conversation was around advocacy – bringing attention to the issue and that it affects large segments of app store beneficiaries.

“It has now sharply shifted towards legislation. It sets a precedent and shows India the way forward on how to take on the issue i.e. legislation,” he said.