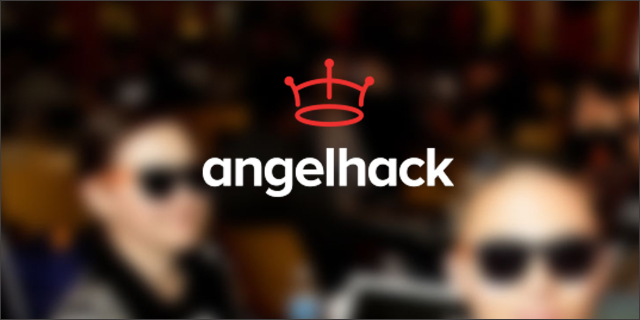 This Spring, AngelHack is going to introduce “Whole Developer” concept in their new hackathon series, taking place in 30 cities around the world. The hackathon competition, is expected to attract over 5,000 developers this spring who will work on over 1,500 projects for cash prizes and mentorship opportunities.

To start with Hackothon will be organised in 4 cities including Hyderabad, Mumbai, Kochi and Bangalore.

On 10th and 11th May, the “Whole Developer” will be organised in Hyderabad to focus on developing soft skills for developers, designers and entrepreneurs, guiding them towards better overall business acumen and an improved lifestyle. To this end, the event will feature experts on emotional intelligence and well-being as well as yoga and mindfulness instructors.

“The Whole Developer is a hacker that masters their technical and emotional intelligence, focuses on establishing a well-rounded lifestyle and strives for growth,” said Sabeen Ali, AngelHack’s CEO. “As innovators, we have the ability and responsibility to teach the industry, our employers and our predecessors better, healthier working habits and more well-rounded lifestyles.”

Besides earning thousands of dollars in cash prizes, winning teams will also get the opportunity to participate in AngelHack’s summer HACKcelerator program, a 12 week mentorship program designed to help top teams explore and refine their ideas to ultimately decide if they want to become a startup. Teams will pitch their ideas to investors to get seed funding at the end of the program.

Hackathons, marathon programming sessions where teams of developers work for 24 straight hours to conceptualize, design and develop solutions, are AngelHack’s main vehicle for spreading technology and creating opportunities for developers around the world.

All UX / IX developers, designers, entrepreneurs can apply for the event.

Schedule For the other events:

HOW: Registerations can be made here.

AngelHack has been in operation since December 2011. Its first hackathon, held at Adobe in San Francisco, was well attended and due to the robust response, the company expanded quickly to Boston in June 2011. By December 2012, AngelHack expanded to 11 cities (San Francisco, Los Angeles, Seattle, Toronto, Santiago Chile, Boston, Washington D.C., New York City, London, Tel Aviv and Paris). Recently, the company has grown to include an international team that that produces the best hack events in the world. AngelHack is headquartered in San Francisco, CA.