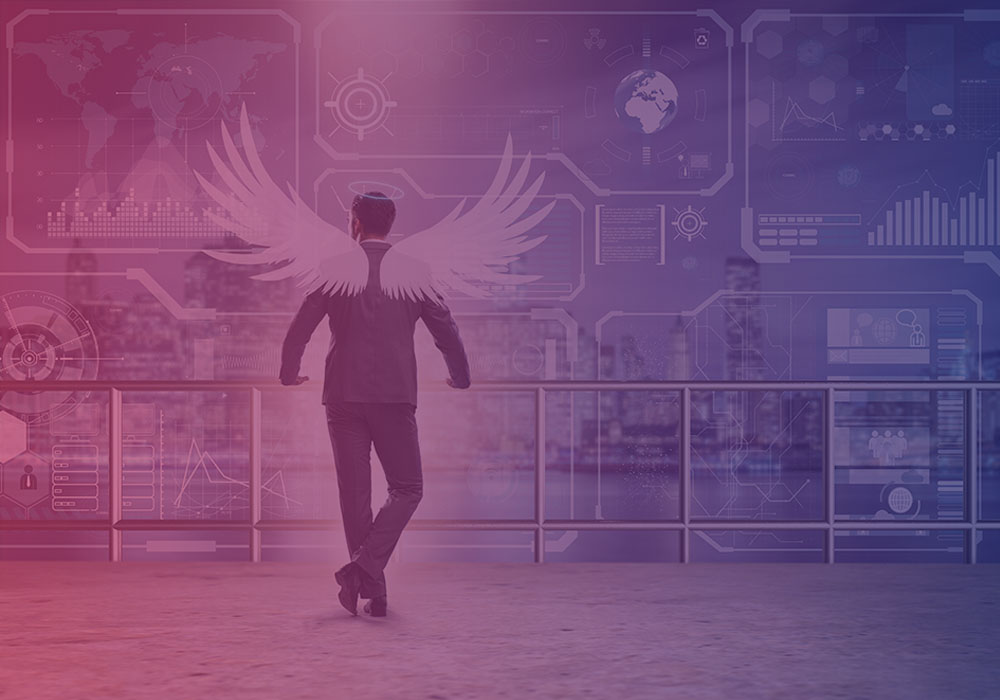 Angel investors play an important role in the growth of startups. Being the first investor in the company, they guide startups in their initial journey and help them raise the first institutional round. A few years back, angel investing was more about HNIs (high net-worth individuals) investing in startups but, in the past few years, more and more entrepreneurs have boarded the angel investing bandwagon.

In this article, we would like to highlight the top angels who participated in Indian tech startup funding in H1 2017, based on the number of deals they participated in and were publicly disclosed.

Girish Mathrubootham took the crown of the most active angel investor in India for H1 2017 with five investments. Here is a brief overview of top seven angel investors and the details of the startups they invested in:

Here is a brief overview of top seven angel investors and the details of the startups they invested in:

This article is part of Inc42’s Indian Tech Startup Funding Report, released this week. As per the report, about $5.56 Bn was invested across 452 Indian tech startups during the period January-June 2017. In the next article of this series, we will be highlighting the top VC firms that participated in Indian Tech startup funding.