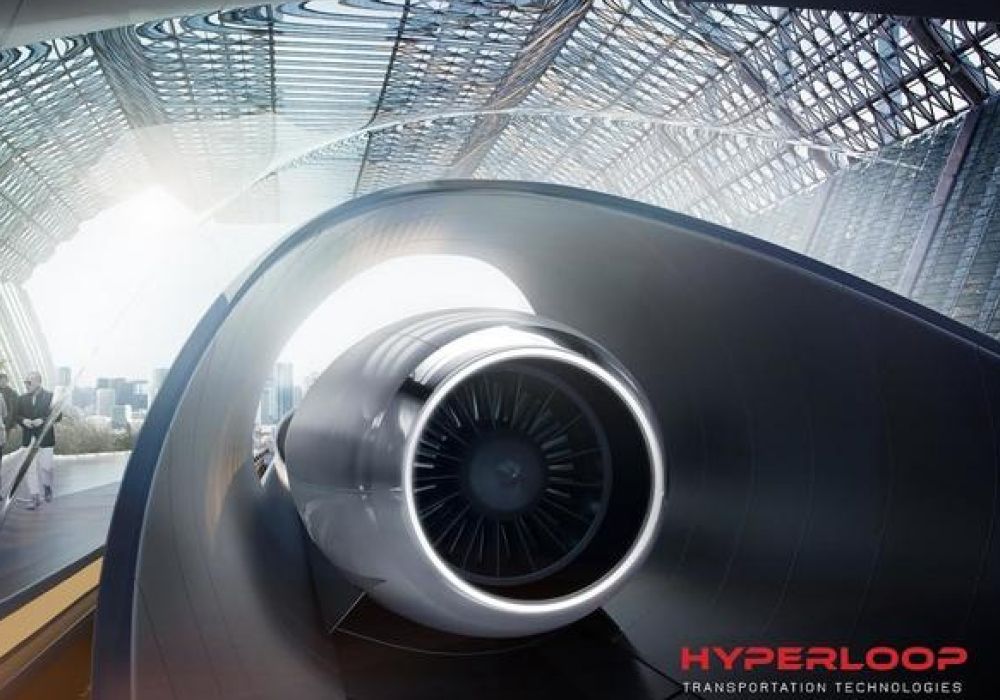 An hour-long journey between Vijayawada and Amaravati, could well become a six minute affair thanks to the agreement signed by Andhra Pradesh government with Hyperloop Transportation Technologies (HTT). Under the agreement, HTT will develop a Hyperloop transportation route between the cities of Amaravati and Vijaywada, reducing the one-hour trip to as little as just six minutes, if successful. The agreement will employ a public private partnership model funded primarily from private sources to fund its construction.

The Andhra Pradesh Economic Development Board (AP-EDB) and the US-based Hyperloop Transportation Technologies (HTT) signed the memorandum of understanding (MoU) in Amaravati. The MoU was signed by HTT chairman and co-founder Bibop Gresta and AP-EDB CEO J Krishna Kishore. While an official release on the MoU did not disclose the probable cost of the project, Krishna Kishore told ET that the project will involve little over $200 Mn of investment and take a year or so to complete it once all the approvals and Right of Way were in place.

If all goes well, this could be the first Hyperloop project to be implemented in India. HTT says it expects to generate 2,500 jobs during the project. The two-phase plan includes first conducting a feasibility study beginning in October, which is expected to last around six months. In phase 2, the actual construction of the Hyperloop  will begin.

Bibop Gresta, Chairman of HTT stated, “We are extremely delighted to bring the HTT Hyperloop to India in partnership with Andhra Pradesh. HTT will work with local stakeholders to build the regulatory standards necessary for safe and efficient operation.”

During that initial phase, HTT will work with private and public stakeholders to determine the best route to connect the two cities. In this regard, the Andhra Pradesh Economic Development Board will be helping HTT navigate regulatory requirements to make sure the project has official government approval in place as it moves forward.

The goal for the state in bringing in the Hyperloop is to help it establish itself and Amaravati as a technology and software hub. Additionally, bringing the futuristic technology will also generally help improve standards of living in the area.

Besides the state of Andhra Pradesh, HTT announced in June that it had also reached an agreement with a number of South Korean agencies and institutions to generate a Hyperloop transportation system in the country. It has also proposed contracts signed in California, Abu Dhabi, Canada among other countries and routes. The pilot project for HTT is taking place in Abu Dhabi and is expected to be completed by 2017 end.

Globally, HTT is not the only company involved in developing Elon Musk’s idea of futuristic transportation. Rival Hyperloop One has also recently made progress with its efforts in developing its technology in Los Angeles. Hyperloop One’s full-scale pod reached 192 mph in new Nevada track test in July this year. Incidentally, Hyperloop One also has previously expressed an interest in building the high-speed transportation system in India, promising a Delhi-Mumbai route that could be completed in just 80 minutes.