Amway Drags Flipkart To Court For ‘Illegally’ Selling Its Products

Amway Drags Flipkart To Court For ‘Illegally’ Selling Its Products

Amway is operating in India since 1998

As per guidelines, ecommerce players cannot sell products from direct selling companies without their consent 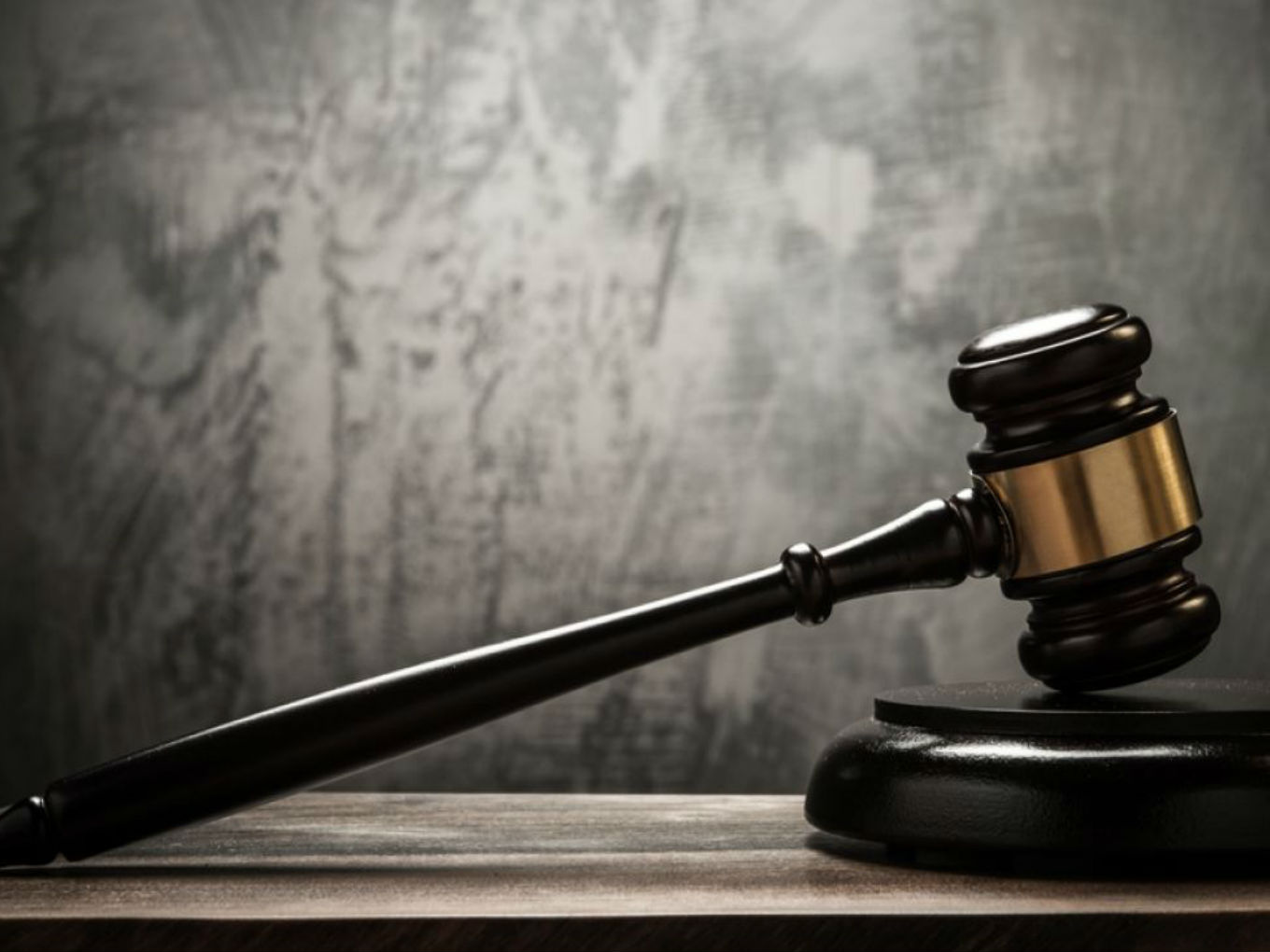 The US-based direct selling giant Amway has reportedly sent a notice to ecommerce platform Flipkart for allowing Amway’s direct sale representatives for selling its products ‘illegally’ on its platform. The company said it had earlier sent notices to Flipkart asking it to bar such sellers from the platform but the marketplace had failed to do so, thus prompting it to approach Delhi Court.

Amway is an American company specialising in the use of multi-level direct marketing to sell health, beauty, and home care products. The company commenced commercial operations in India in 1998.

What’s The Case About?

For the uninitiated, direct selling means marketing or sales of goods directly to the end user consumer using word of mouth publicity, display and/or demonstrations of the goods/products, and/or distribution of pamphlets.

Amway has alleged that Flipkart “contradicts” these guidelines by allowing Amway direct sellers to sell through its platform. This is apparently a breach to the company’s code of ethics by Amway’s direct sale representatives and Flipkart should ban such sellers from its platform.

“Amway has also accused sellers on Flipkart of tampering with and erasing the unique code imprinted on lids and silver foil seals, making it impossible to trace the source,” said one of an ET source.

In a media statement, Amway said “it believes in conducting business ethically and is committed to helping its direct sellers succeed. Amway has sought judicial intervention in the interest of consumer safety, protection of livelihood of its direct sellers and for preserving the basic foundation of its business.”

Not A First Incidence To Get Reported

Earlier, Amway had issued similar notices to ecommerce platforms 1mg and Snapdeal. Amway has already obtained injunctions in these instances.

This included sale of products from Amway, Oriflame, Avon Beauty Products, Herbalife International, Modicare and Tupperware, on their platforms.

Are The Concerns Of IDSA Valid?

IDSA is reportedly of the view that with the growing reach of online retail, the channel cannot be ignored completely but the retailers must seek consent from the direct selling company before allowing sale of such products on its platform.

Also, one major concern with online retail is discounted pricing, which affects the business of direct sellers who are not selling on these online platforms.

As Jitendra Jagota, former Chairman of IDSA said in one of his media statements in 2017, “Direct sellers work on a very thin margin. In online, price-cutting goes beyond control. If we have a regulated system, where direct sellers sell as per conditions of a contract, we have no problem.’

The current IDSA chairman Vivek Katoch also raised the similar issue stating that “the association is raising the issue with the stakeholders as it is directly affecting the people employed in the sector.”

Well, what can be said here! Online retail has become a kind of two-edged sword for almost every industry. With its strong reach to even the far-flung areas, it is luring retailers/ individual sellers from all segments to explore it to their advantages. But at the same time, it is difficult to adjust with the deep-discount model the ecommerce is currently staged in India.

Apparel, grocery, medicines, electronics, books, education, online is everywhere and cannot be ignored. Its time, the Indian authorities must find ways to harmonise the presence of online retail with different industry segments, thereby striking a balance between the three pillars: ecommerce players, retailers/ sellers and consumers.