Post-Launch Of Startup India, Indian Govt Has Launched Over 50 Schemes For Startups 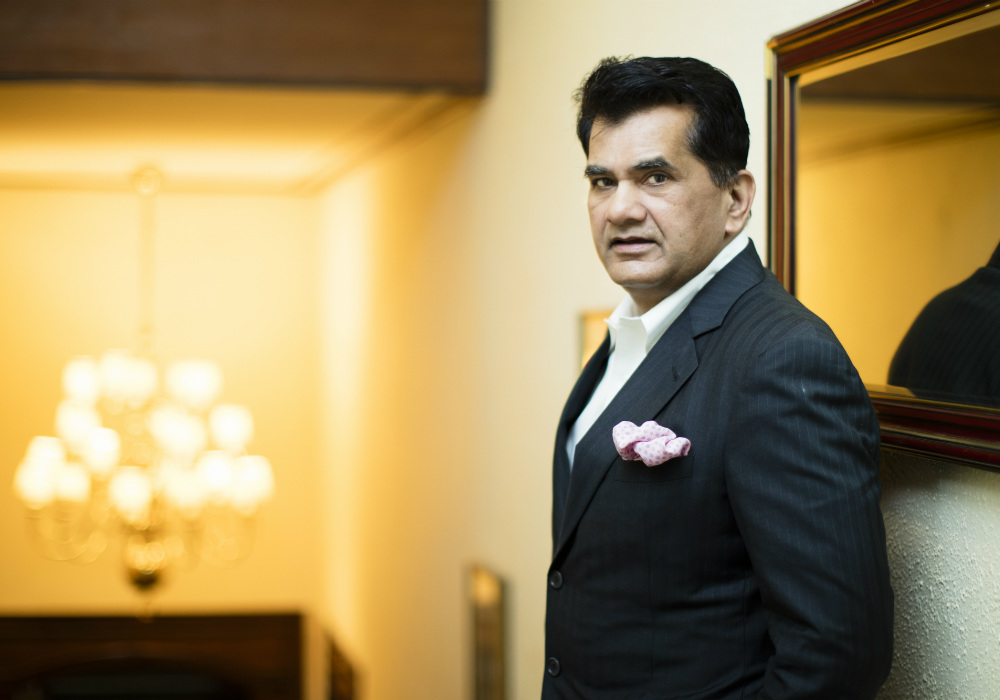 Amitabh Kant, CEO at NITI Aayog in a recent interaction mentioned that the government has scrapped around 1,200 complex laws and procedures for startups.

The NITI Aayog CEO was speaking at the Entrepreneur India Congress 2017. It is a platform for business investors, startups, SMEs, and professionals to network and discuss possible business ideas, among others.

Talking about the promotion of entrepreneurship the NITI Aayog CEO said that the government has taken a lot of steps, especially for MSMEs. He added, “In the last two years, we have tried to dismantle a lot of rules and laws, procedures and paperwork. We have scrapped about 1,200 laws, which has never happened before.”

In the past 18 months, the Indian Government has come up with a wide array of startup schemes and startup funds to encourage launch and growth of startups in the country.

The main contribution by the government. In terms of fund contribution was the Fund of Funds. The Union Cabinet, chaired by PM Narendra Modi, approved the establishment of the “Fund of Funds for Startups” (FFS) with a corpus of $1.5 Bn (INR 10,000 Cr) by the Small Industries Development Bank of India (SIDBI) in June 2016.

To accelerate the startup revolution, the government promised to disburse $760K (INR 5 Cr) as collateral-free loans to the startups in March 2017.

The statement by the NITI Aayog CEO, Amitabh Kant, comes just a day after the commerce and industry ministry proposed a $310 Mn (INR 2,000 Cr) credit guarantee scheme for startups to help them access funds. Commerce and Industry Minister Nirmala Sitharaman, in a written reply to Lok Sabha said, “For the scheme, a corpus contribution of INR 2,000 Cr is proposed keeping in mind the challenges faced by startups in accessing funds.”