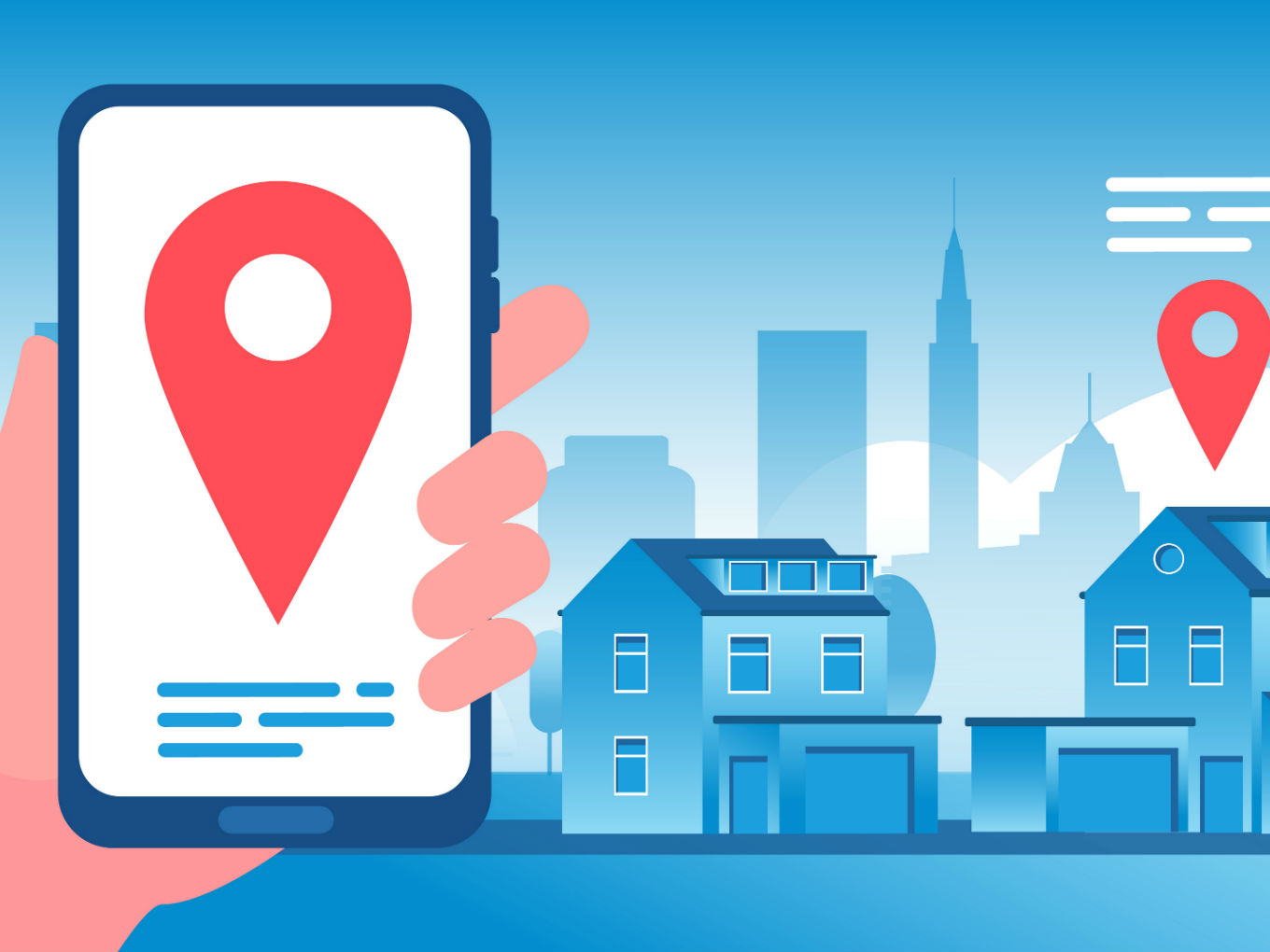 The growth comes at a time when the Indian economy is seeing a slowdown across sectors. The real estate market in the country is currently reeling under the liquidity crisis, which has worsened in the second quarter. In the Real Estate Sentiment Index Q2 2019, the stakeholders had downgraded the outlook for the ongoing six months to ‘pessimistic’.

The report had said that the overall slowdown in the economy, coupled with factors like the NBFC (Non Banking Financial Company) crisis, developer defaults and bankruptcies, have slackened the sentiments of the sector, especially for the residential segment.

However, in a surprise, Square Yards has managed to post such massive growth. The company said that in Q2 FY20 it has seen real estate segmental growth of 67% and brokerage margins (take rates) at an all-time high.

“Gross margins for the NRI segment touched 50%. Square Yards continues to guide for positive EBITDA margins for the year,” the company said. Square Yards further added, “Overall, business performance continues to deliver strong momentum, with above industry average growth. We continue to ramp up distribution capacity, and are creating both tech and physical infrastructure to prepare for a 100% growth target in FY21.” The last 12 months’ revenue run rate now stands at $41 Mn and they are targeting to reach $50-55 Mn revenue in FY20.

The company emphasised that with the recent $25 Mn funding, led by BCCL, the company has strong war chest for growth and more importantly intellectual capital and mentorship to drive the next leg of growth.

Square Yards was founded by Shori and Kanika Gupta in 2014. It is a real estate aggregation and transaction platform enabling the complete lifecycle of owning and living in a home including research, due diligence, selling, financing and more.

The mortgage arm of the startup, Square Capital, uses its own tech stack to make mortgages easy and convenient for home seekers with completely automated workflows that include online identity and credit verification.

Further, the Square Yards launched an artificial intelligence-enabled enterprise technology solution called Edge to empower the sales and distribution functions of other real estate entities like developers and large brokerage houses, in India and selected international markets. The platform has started to monetise, it said.

Some of the most active cities were Noida, Dubai and Gurugram in quarter 2 and Emaar, WTC, Godrej and Gaur, etc continued to make a larger share of sales.