IAMAI suggest that the proposed amendments will pose several restrictions and seeks to regulate many elements of the P2B and B2B ecommerce, which are beyond the parent CPA

IAMAI has submitted suggestions to the ministry, which it believes can ensure a level playing field which the proposed amendment does not 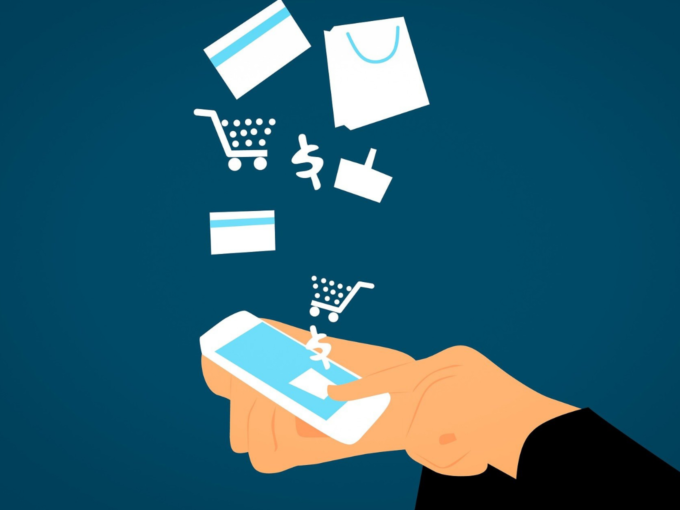 The Internet and Mobile Association of India (IAMAI) today (July 26) mentioned that the proposed amendments to the Consumer Protection (E-Commerce) Rules 2020 are a deterrent for the industry’s growth. Although it supports government initiatives and regulatory interventions to protect consumer interests, the proposed amendments to the rules raise several concerns and ambiguities from an ecommerce business standpoint which are also likely to have unintended negative consequences for consumers.

The association highlighted that the amendments seek to regulate the entire ecommerce supply chain, many elements of the platform to business (P2B) and business to business (B2B) ecommerce which are beyond the remit of the parent Consumer Protection Act (CPA).

The amendments fail to provide a level playing field between online and offline ecommerce/retail. Under the amendments, ecommerce platforms will face several restrictions and an increased compliance burden. However, the same will not apply to brick-and-mortar stores. Also, the implementation of the amendments in the current form will significantly increase the compliance burden on MSMEs as well as for startups who are not even in the ecommerce business but provide services to ecommerce.

In its submission to the Consumer Affairs Ministry on the Consumer Protection (Ecommerce) Rules, 2020, IAMAI mentioned that “The amendment to the definition of ecommerce entities goes over and beyond the definition of ecommerce entities provided under other delegated legislation such as the Foreign Exchange Management (Non-Debt Instruments) Rules, 2019 (NDI Rules). The scope is also beyond what is contemplated under the CPA.”

The association has hence suggested:

b) Clarifying the flash sale concept

c) Confining the rules to protect the rights and interests of the consumers, as, in its current form, they fall under the jurisdiction of competition law, legal metrology law, intermediary law, etc.

It recommended that clauses with respect to cross-selling, fallback liability, and re-registration with the Department of Promotion of Industry and Internal Trade will lead to over-regulation of the sector and impede innovation and access of small sellers to marketplace platforms.

On the clause of mis-selling, the association pointed out that it is an issue that constitutes the seller’s primary responsibility under the ecommerce rules (original), and such additional responsibility on marketplace ecommerce should be removed. The association believes that the earlier set of rules that were notified only a few months back were sufficient and better served the needs of the consumers.

IAMAI is a non-profit industry body under the Societies Registration Act, 1860 dedicated to presenting a unified voice of the businesses it represents to the government, investors, consumers and other stakeholders.