Out of 41K sellers, 1.2K sellers witnessed their highest sales

Top-performing categories include wireless, furniture, electronics and others 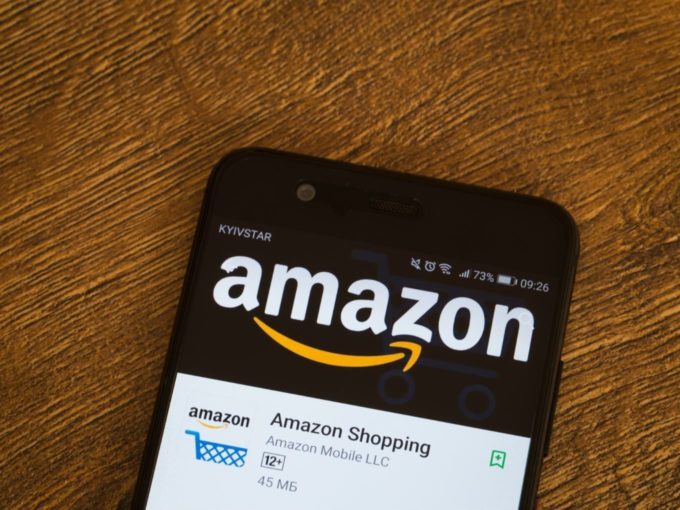 The company claimed businesses from over 3.3K pin code received orders from customers across India, under various categories like Amazon Karigar, Saheli and Launchpad programmes.

According to Amazon India, over 1.2K sellers witnessed their highest sales out of 41K vendors that participated in the online shopping festival. Artisans and weavers who sold their handicraft products on Amazon Karigar initiative witnessed a 2.5x growth. Women entrepreneurs from Saheli programme saw a growth of 1.7x. Startups under Launchpad category grew by 1.4x, compared to average sales on an ordinary day.

Amazon said it witnessed an increase in sales by 700% during the period and received orders from 13 states and 30 cities. The most sold products were block-printed dohar or blankets and table runners. Some of the top-performing categories during the online shopping extravaganza were wireless, furniture, electronics, beauty, jewellery, apparel and kitchen.

Gopal Pillai, VP at Amazon Seller Services India, said that the company is planning to organise a two-day summit in New Delhi on January 15-16 next year called SMBhav. It will bring together various industry stakeholders, experts, policymakers across industries to help startups and micro-entrepreneurs sell online.

Under this initiative, Flipkart will be working closely with NGOs and government bodies to promote and encourage rural entrepreneurs, with a special focus on women-led enterprises, artisans and weavers. Flipkart claims to have around 100K MSME sellers on its platform.

The handloom and handicrafts market contributes a sizeable revenue to the Indian economy and employs more than 130 lakh artisans in rural parts of the country. By 2022, the industry is expected to employ more than 17.8 Mn. The demand for Indian handicraft is huge, both in India as well as international markets.

The Indian SME and MSME sector of India provides employment to more than 110 Mn people in FY16. The total gross value added (GVA) of the MSME sector was $440 Bn, which contributed 28.9% to the total GDP of India in 2016. The total GVA of the Indian MSME sector by MSME sector by FY20 is estimated to be $866 Bn, growing at a compound annual growth rate (CAGR) of 11.12%, as reported by DataLabs by Inc42.

This story has been updated to show that Amazon Kala-Haat has been fused under Amazon Karigar, earlier this year.