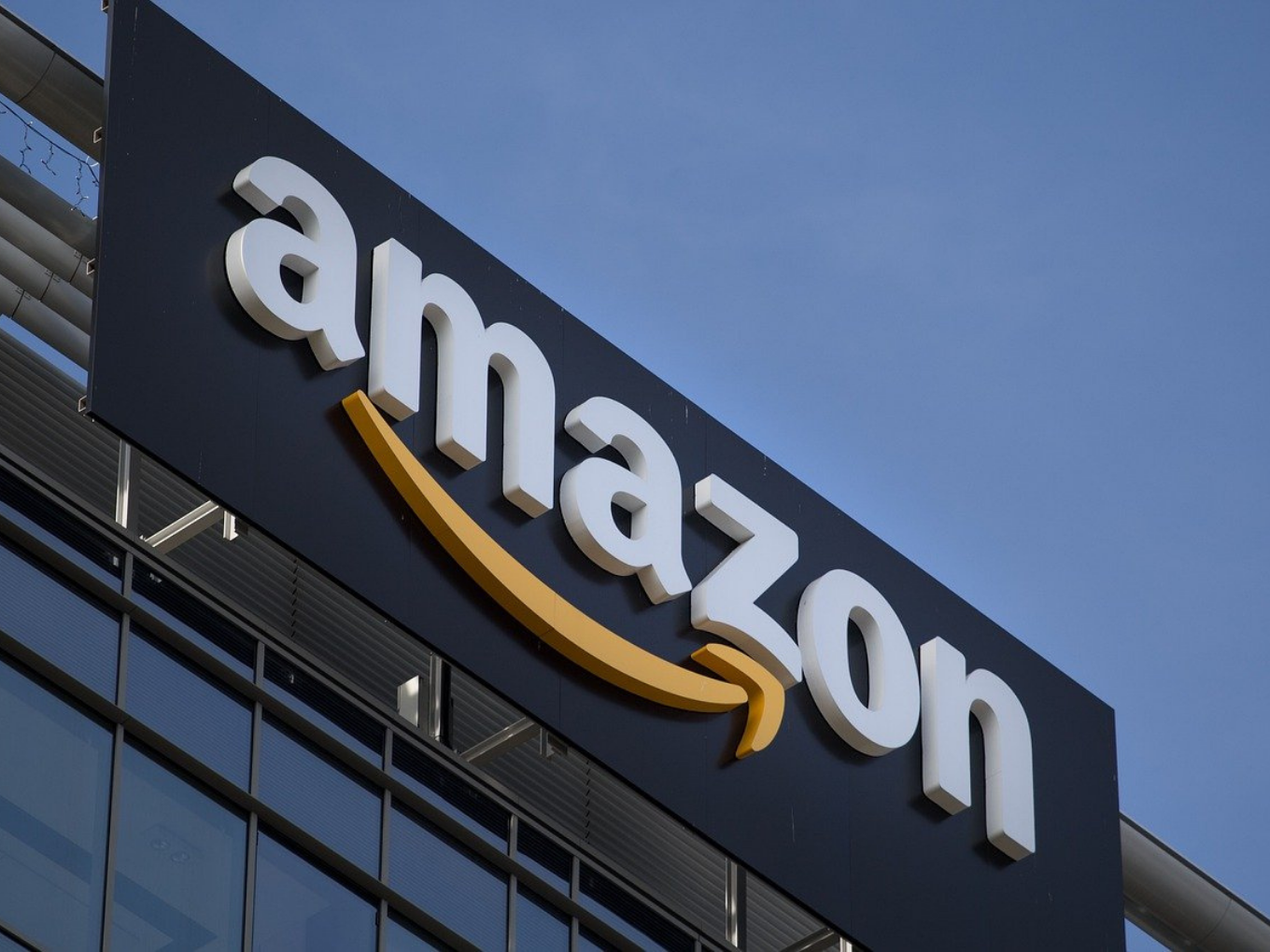 30,000 sellers clocked sales worth over $100K during the ‘Great Indian Festival’ event

The platform served 99.7% of the pin codes in the country during the sale event

Beating all estimates Amazon has reported a bumper fourth quarter. The ecommerce giant’s sales grew 9% year-on-year (YoY) to $137.4 Bn for its Q4 2021.

In addition to that, the company has forecast revenue of $112 Bn-$117 Bn in the upcoming quarter, well short of the $120 Bn mark which the analysts had projected.

The Indian market too proved to be a boon for the ecommerce giant. Amazon India’s month-long ‘Great Indian Festival’ event saw its highest-ever sales in 2021. Reportedly, 30,000 sellers and brand partners on the platforms clocked sales worth over $100K during the event.

In November last year, the ecommerce giant had put out its data for the Great Indian Sale. The company had stated that 79% of the new users came from Tier-2 and 3 towns. As per the data provided by Amazon India, the platform served 99.7% of the pincodes in the country during the sale event.

An analysis by RedSeer had estimated that ecommerce players in the country clocked a GMV of $9.2 Bn during festive sales, a whopping 23% year-on-year growth. The report also noted that over 75% of customers had bought an equivalent or more compared to the last year.

Back to the results, Amazon earned $14.3 Bn in net income during the course of the quarter, double of what it was during Q4 last year. This also included a pre-tax gain of $11.8 Bn that the ecommerce giant received from its stake in electric car maker Rivian.

Amazon’s operating income, however, decreased to $3.5 Bn in Q4, compared to $6.9 Bn during the same quarter last year.

The company’s 60% of net sales came from North America while the rest of the world contributed 27% to the total figure. AWS continues to be the money spinner, helping Amazon earn 13% of its net sales.

The growth has been attributed to the rise of online shopping during the pandemic. With people unwilling to venture out during lockdowns, online shopping received a big push. This had led to supply chain problems and logistics issues when the pandemic peaked in March of 2021.

Amazon CEO Andy Jassy said, “As expected over the holidays, we saw higher costs driven by labor supply shortages and inflationary pressures, and these issues persisted into the first quarter due to Omicron. Despite these short-term challenges, we continue to feel optimistic and excited about the business as we emerge from the pandemic.”

The Q4 results sparked a major rally as Amazon stocks rose almost 17% on Thursday. The shares also soared on account of Amazon announcing that it was raising the price of its annual U.S. Prime subscriptions by 17%. This the company said was to offset higher costs for shipping and wages.

Amazon India’s growth highlights the rapid adoption of ecommerce in India. Add to that, other major players such as Flipkart, Snapdeal are also enjoying robust growth in the Covid-era. An IBEF report estimates the Indian ecommerce market to grow to $ 111.40 Bn by 2025 and to $ 350 Bn by 2030.

With newer entrants, the Indian ecommerce space continues to heat up. However, India has proved to be a difficult yet rewarding market for them. As the online consumption shoots up, it only spells good news for these ecommerce companies.