Is Going Desi The Key To Indian Video Streamers’ Wallet?

Is Going Desi The Key To Indian Video Streamers’ Wallet?

Amazon and Netflix trail with 2.5 Mn and 1.2 Mn paying subscribers in India

Hotstar had recently announced it has 300 Mn users overall 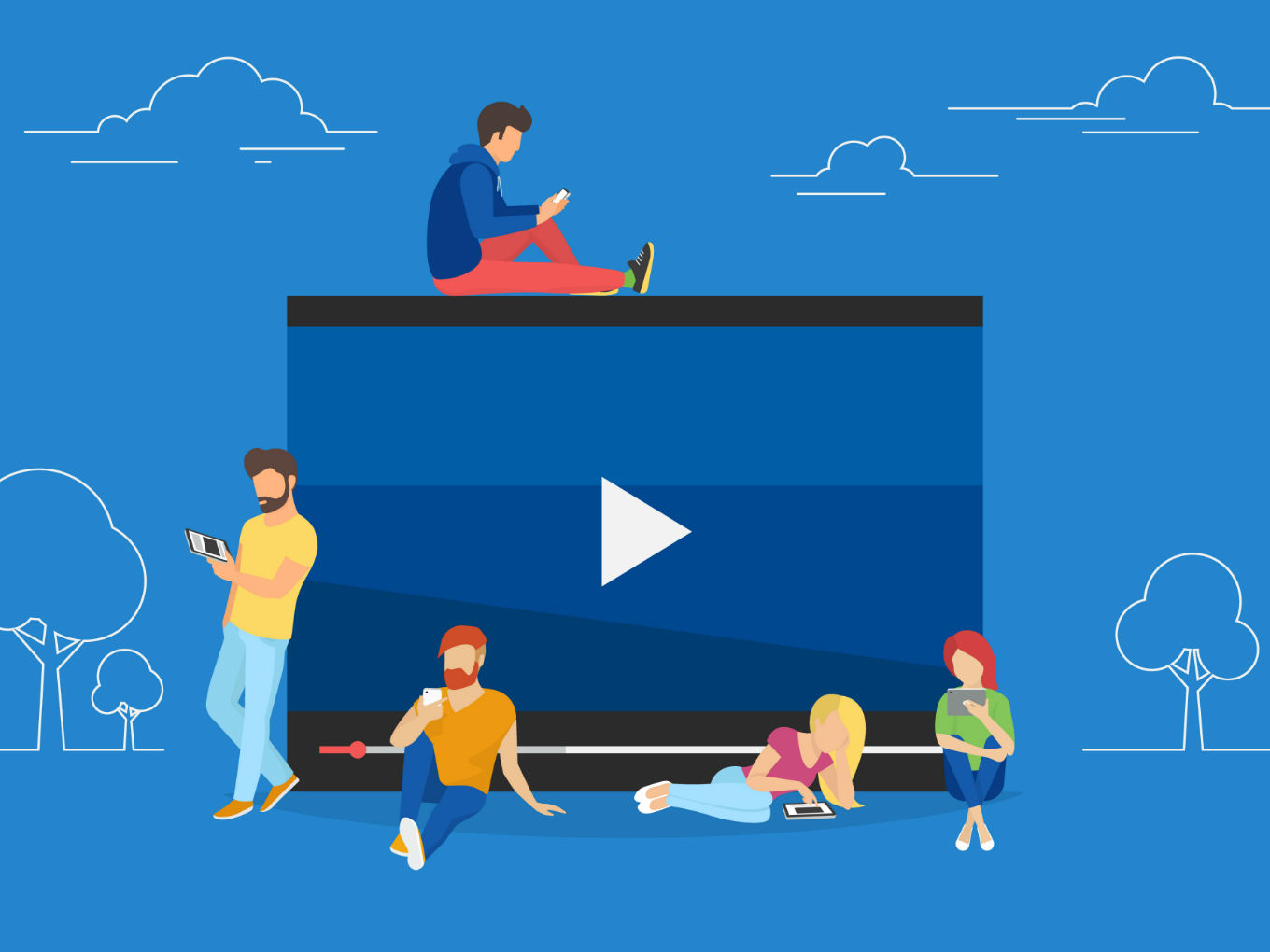 The market is brimming with streaming content and the wat between Indian player Hotstar and global players Amazon Prime and Netflix is about to heat up this year even more. All three have been betting increasingly big on original Indian content, emphasising on localised content to garner more eyeballs. The latest performance indicators show that the customers have landed up mostly in Hotstar’s court, which could be explained by the fact that it’s been around in the market longer.

A Wall Street Journal report citing data from IHS Markit said that Hotstar has 10% of its 300 Mn user base as paying customers in India i.e. 3 Mn. At the same time, Jeff Bezos-led Amazon’s Prime has 2.5 Mn Indian subscribers and Netflix comes third with 1.2 Mn Indian subscribers.

However, a common trend big in the streaming market in India is the new focus on bringing native Indian content to its users. Over the past year, all three platforms have ramped up production of Indian language content for the local audiences.

While Hotstar itself has most of the Indian regional language content, it’s focussing on live sports, global mega titles such as Game of Thrones as well as a slew of Indian remakes of international shows to attract users. At the same time, Amazon Prime and Netflix bring the best of both worlds with their increasing collaborating with Indian content creators to make India-focussed content. This comes as an addition to the top international series or movies that both already offer. Amazon released original series such as Mirzapur and Four More Shots Please in India, while Netflix made big investments for the likes of Sacred Games, Lust Stories, and Delhi Crime.