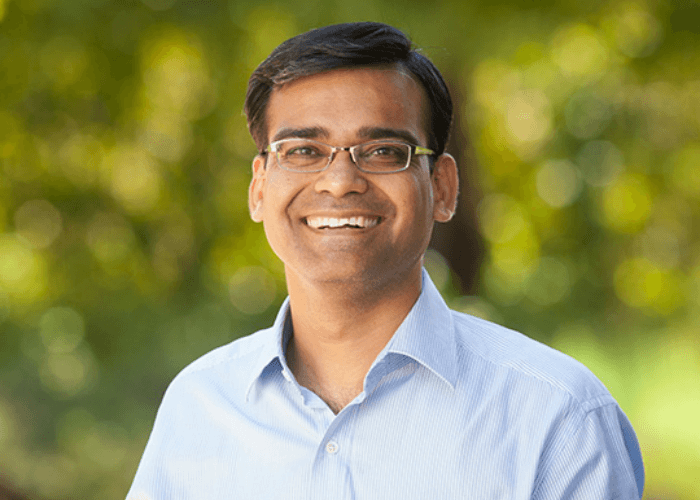 Canaan Partners, which entered the Indian market in 2006 and invested nearly $200 Mn in companies like BharatMatrimony.com, Cartrade.com, Naaptol, iYogi etc. is scaling down it’s Indian operations. With Alok Mittal, Managing Director of Canaan India, quitting the VC fund, the team of Canaan India is left to two, i.e., Rahul Khanna and Nishant Verman.

We spoke with Rahul Khanna who is also the MD at Canaan India. Though he denied to comment on whether he is moving out or staying back, our sources confirms that he is trying to raise an India specific fund as Canaan Partners might not allocate funds for India from its upcoming 10th global fund.

Both Alok and Rahul, in their conversation with us, clearly stated that Canaan India will not be making ant more fresh investments, though they will continue supporting Canaan’s current portfolio companies.

Both Alok and Rahul will remain on the boards of the companies in which they have invested.  Alok is currently on the boards of BharatMatrimony (Matrimony.com), IndiaProperty, iYogi, mCarbon, UnitedLex, CarTrade and Happiest Minds.

This move comes in at the time when Canaan was looking to review its investment strategy in India and was in discussions with its global partners across the US, Israel and India for the same. It typically invests up to $10-15 Mn in startups.

Alok will now be focusing on his own startup  (still under wraps) for which he is looking for a co-founder, as per the post by him through which he also communicated his move.

I am glad to share with my friends that my instincts have led me towards attempting to do another startup, instead of continuing with the venture investing business.

Alok had helped Canaan in setting up the firm’s operations in India and  rumors of him moving out of the firm has been revolving since last month. In his previous stint, Alok had founded Jobsahead.com that was bought by Monster.com.

Have A Look At Canaan’s Portfolio Companies In India:

Previously in a conversation with Business Line, Alok had mentioned that few of its portfolio companies have matured for an exit and Canaan will see at least one big ticket exit by end of this year, most probably through an IPO. BharatMatrimony.com, in which Canaan holds about 20% stake, is believed to be the first company as it had announced its IPO plans last year.

Alok had also stated that two of its portfolio startups including Iyogi and UnitedLex have matured. “We might look at all options such as IPO or a secondary sale. But we can give out any specific numbers at this point in time.”

There were also reports that Canaan Partners is likely to avoid allocating money to local startups from its next global fund, as of now it is investing in companies in India from its global fund. In a conversation with Mint last month, Rahul had stated that the firm is raising its 10th Fund and will decide on the India allocation from the fund later this year. Adding on, he also said that, Canaan will not be making any new investments in India from the Canaan IX Fund.

As per our sources, Canaan is also exploring the possibility of setting up an India-specific fund, thus we can expect new investment taking place in India only if they are able to raise the new fund.