Some Chinese etailers are using regulatory loopholes to avoid customs 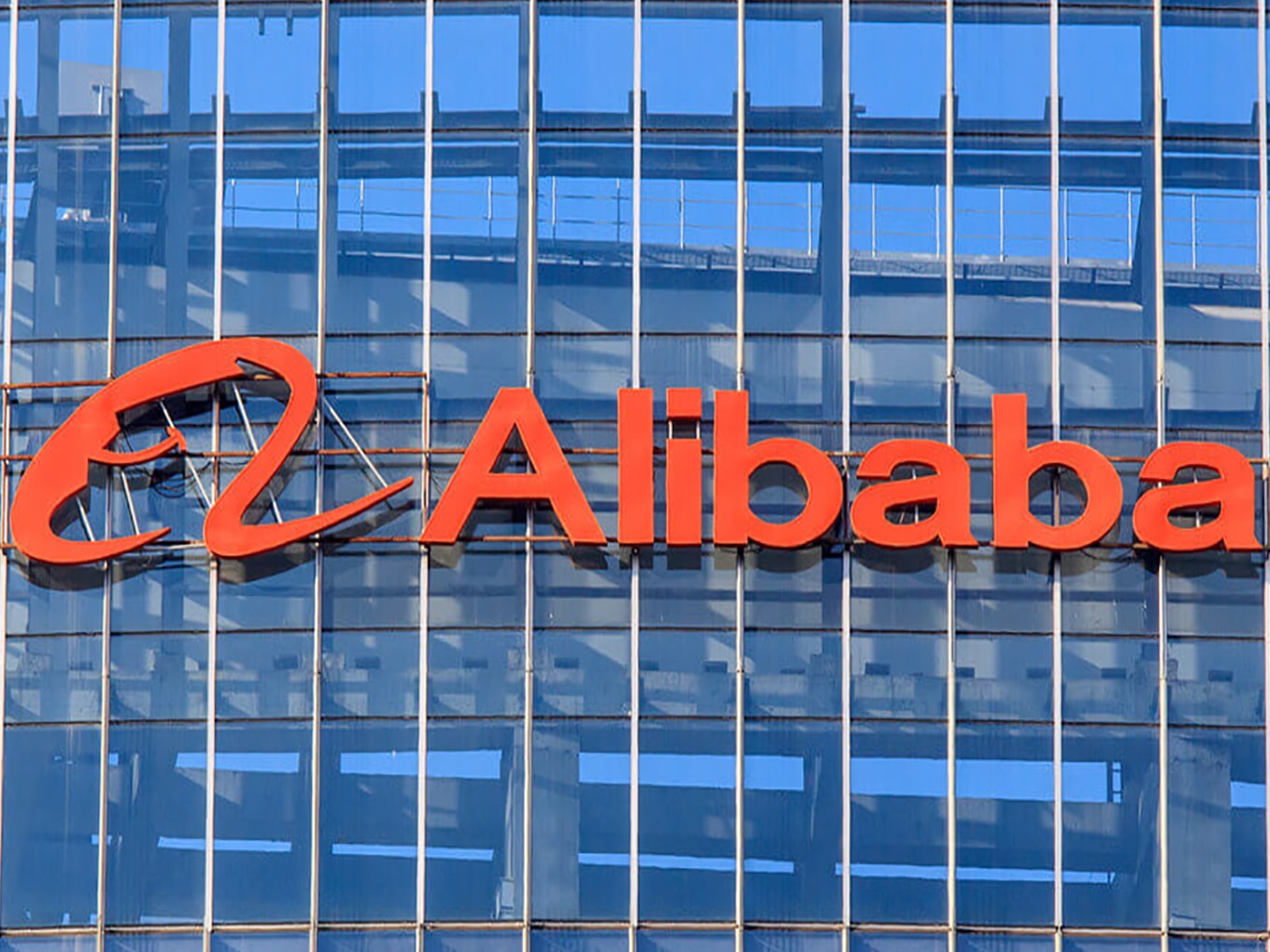 Chinese ecommerce giant Alibaba reportedly said on Monday that it has penalised thousands of sellers on its platform for sending their products to India in the guise of gifts to avoid paying customs and other import duties.

Indian customs officials said that Chinese online sellers are sending in large shipments of products marked as gifts as the Indian government has exempted gifts with a value of up to INR 5,000 ($71.5) from import duties to allow non-resident Indians to send back gifts to relatives and friends in India.

Aliexpress — the online retail business of Alibaba — said it respects the regulations of the areas it is operating in, and reportedly said it would crack down on sellers that encourage buyers to avoid taxes. Such sellers could also face store closure, the company reportedly said.

The announcement comes close on the heels of the government’s efforts to curb imports from Chinese fashion ecommerce companies such as Shein and Club Factory, which have gained popularity in India in recent times due to their contemporary styles and cheaper pricing as compared to their Indian counterparts.

One of the steps that the government is considering is limiting the value of imported gifts to INR 5,000 ($71.5) per Aadhaar number to keep tabs on the purchase of goods from foreign ecommerce companies.

According to reports, a complete ban on such imports was also considered but the Department Of Industrial Policy & Promotion (DIPP) has suggested limiting such imports to four per person in a year. Also, the INR 5,000 ($71.5) limit can be used via any know-your-customer (KYC) route and not only through the Aadhaar number.

The crackdown on Chinese ecommerce companies is one of the multiple fronts on which the government has taken a tough stand in its efforts to regulate the country’s burgeoning ecommerce market.

In a bid to level the playing field between online and offline retailers as well as appease disgruntled online sellers, the Centre has also modified its ecommerce foreign direct investment (FDI) policy to target deep discounts being offered by large online marketplaces as well as tightening up the noose on ecommerce marketplaces enjoying exclusive vendor-partners ecommerce players.

The circular is set to come into effect from February 1, 2019.

However DIPP has clarified that through the changes announced in 2018 the government has only reiterated its earlier policy provisions to ensure better implementation of the policy in letter and spirit.