Total telecom users in India has crossed 1.2 Bn mark at the end of January 2019

There are a total of 540 Mn broadband users in India 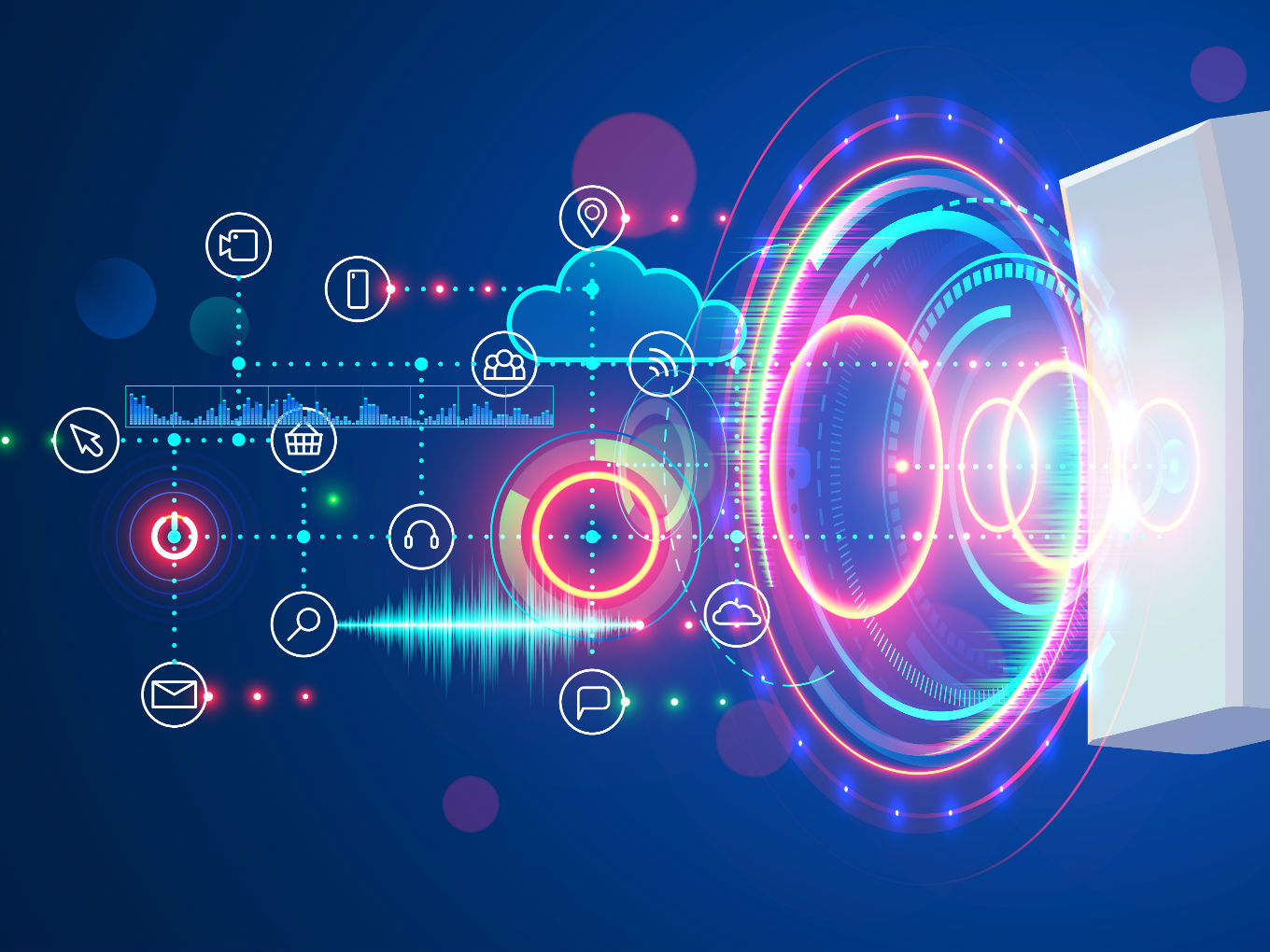 This is the first time Airtel has topped Jio in the number of new users acquired in a month since the entry of Jio in September 2016. The Mukesh Ambani-led telecom player disrupted the market with the cheapest data and talk time plans at the time.

Bharti Airtel’s average revenue per user declined by over 45% since Reliance Jio’s launch.

Most of the Indian telcos mobile plans come with voice calling and data benefits for both short term and long term plans. Reliance Jio has INR 98 recharge plan that offers 2GB data, unlimited local and STD calling for 28 days. It also has an INR 51 prepaid plan with 0.15 GB data per day with unlimited voice calling.

Jio, however, added the most number of active subscribers overall. It added 63.2 lakh active users in January, while Bharti Airtel lost nearly 45.6 lakh active users. For Bharti Airtel, the drop in active user base was the highest in at least the last 28 months. In November last year, Airtel had decided to shift its focus from customers who buy recharge plans costing less than INR 35 per month, to improving services for better-paying users.

“We have about 330-odd Mn customers in wireless. But if you look at the pattern of consumption… about 100 Mn customers have very low levels of ARPU (average revenue per user),” Bharti Airtel’s chief executive, Gopal Vittal, had said during the post-earnings conference call. ARPU is the measure of revenue generated per user or unit.

Here are some more highlights from the TRAI January report: