The round was led by UTEC, a Japan-based early-stage deep-tech venture capital firm

Agara competes with similar voice-based AI agent startups such as Observe.AI, Niki, Slang Labs among others 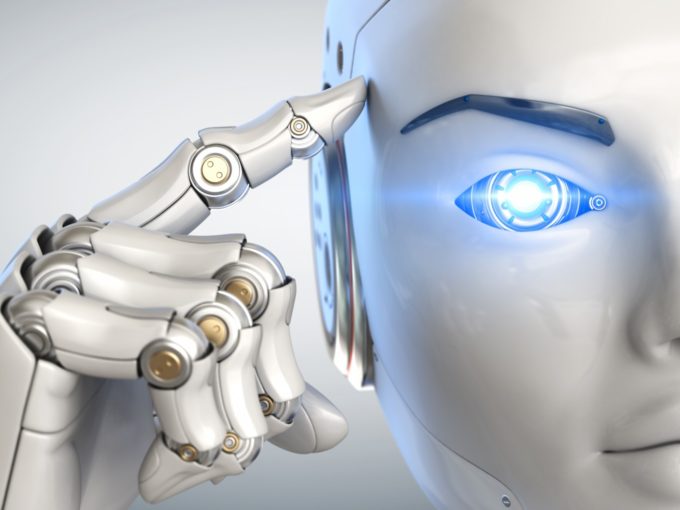 Agara, the AI-driven autonomous voice agent startup headquartered in New York, has raised $4.3 Mn in a pre-Series A funding round led by Japan-based early-stage deeptech investor UTEC. The round also saw participation from Blume Ventures and RTP Global, the company’s existing investors. This brings the artificial intelligence startup’s till-date funding amount to $7.5 Mn.

Agara plans to double its team of ML research executives and data scientists in 2021. The company also plans to establish its first pure AI research team at Bangalore in 2021.

The startup claims that in its less than four years of operations, it has already filed six patents for approval in the USA, and is serving large clients such as Procter and Gamble. The company will also use the funds to accelerate product development and make a number of strategic hires for the technology, sales and marketing teams in North America.

“Whether it is sales calls, phone support or product feedback, voice has been the top choice for companies around the globe. We strive to be a pioneer in a voice-first world. With the new Covid norms, we expect the demand for virtual voice agents to rise manifold,” said Abhimanyu, cofounder and CEO at Agara.

He elaborated that last year, the company processed over a million calls and a million emails in 12 countries in four languages. “With the new surge in demand, we are confident of increasing this number to over 5 Mn calls,” he added.

Agara competes with similar voice-based AI agent startups such as Observe.AI, Niki, Slang Labs among others. According to estimates, the AI for speech recognition market in India is anticipated to expand at a compound annual growth rate (CAGR) of 65.17% during the forecast period (2019-2024) and is expected to reach a value of INR 14.61 Bn by 2024.