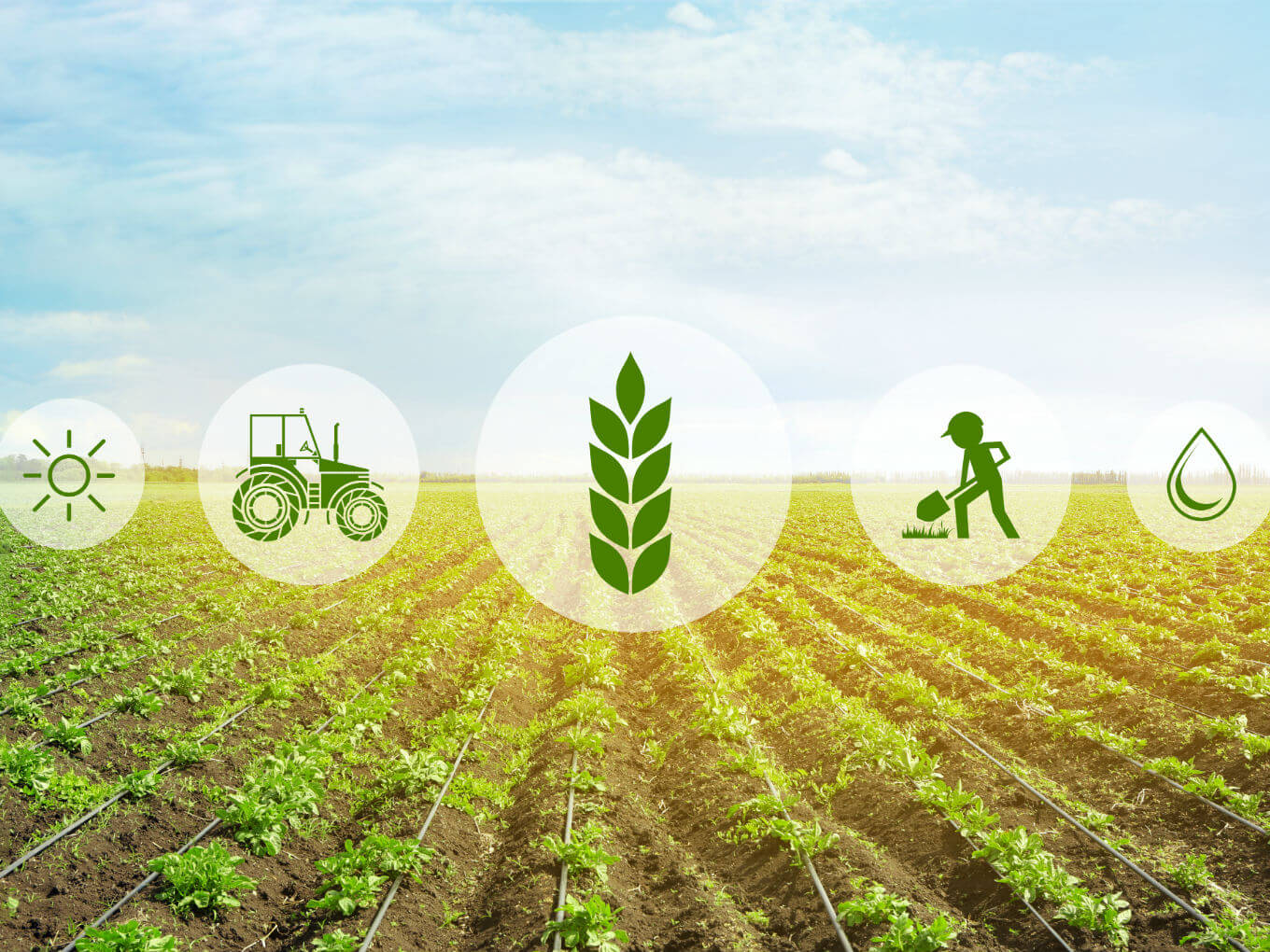 Bengaluru-based startup will use the fund to scale its first product, BrijBot

BrijBot is an AI backed solution for small cotton farmers

Other investors in the round include Dileep George, co-founder of Silicon Valley based Vicarious AI (backed by Elon Musk and Jeff Bezos), GreyOrange cofounders Akash Gupta and Samay Kohli, as well as Kush Jawahar from Featherlite.

TartanSense has planned to use this fresh funding to scale up its first product, BrijBot. Which is an artificial intelligence backed robot, designed to assist small cotton farmers in the weeding process.

How BrijBot Will Help Cotton Farmers?

Weed control is an important activity during cotton cultivation and is traditionally done by hand hoeing or ploughing. Weed competes directly with cotton plants for nutrients, light and moisture, and if not checked within 70 days of sowing, weeds can cause significant yield loss. Being a time sensitive process, the availability of skilled labour also becomes a concern for the farmers, as the weeding process starts at the same time for all farmers.

Traditionally, cotton farm weeding cost about INR 3K – INR 6K per acre including the labour and chemical costs. With the introduction of BrijBots, TartanSense expects to bring down this cost by 70%. As per the prototype test results, the robot will take maximum one hour to weed out one acre of the cotton farm. Given that an average Indian farmer has about two and a half acre to five acres of land, mutliple BrijBots could be used for the weeding at the same time, as shared by Jai.

“Portable, affordable farm robots will level the playing field for smallholder farmers, giving them access to breakthroughs in robotics, computer vision, and artificial intelligence,” he added.

As compared to the high cost products of big manufacturers like Mahindra, who sell their tractors for about INR 6-7 Lakhs, the BrijBot is expected to be priced at $4K – $5K, to make it accessible for small farmers as well.

Karthik Reddy, managing partner at Blume Ventures, also noted, “As backers of GreyOrange (Gurugram-based robotics startup), we are firm believers that Indian deeptech can scale globally, and we think there are limitless possibilities for agricultural applications in this exciting journey that Jai is envisioning.”

TartanSense was founded by Jaisimha (Jai) Rao in 2015 and can trace its genesis to Jai’s passion for technology and agriculture. While working on his family’s coffee plantation, Jai noticed the lack of data-driven decision making on the field. Aiming to bridge this gap, TartanSense was born.

Cotton Production in India is around 18% of the world production which makes it the second largest cotton cultivating country after China. It is estimated that 60 Mn people of which 4.5  Mn farmers in India depend on cotton cultivation for their livelihood.

Talking about the market opportunity for agritech startups in India, Jai said, “Given the huge amount of agriculture data available in the country, there’s a huge opportunity for AI startups. Talking of just cotton, there are 22 Mn acres of cotton farms, of which weeding spends are around $2 Bn and if we are able to reduce the cost by even a minimum of 30%, that itself is a $500 Mn opportunity.”

According to a report by Agfunder in association with Impact venture fund Omnivore, the total funding in agrifood startups in India between 2013 and 2017 was $1.66 Bn. Further, the number of agritech deals in India was 558, which was around 10% of the global deal activity during the same period. As per Inc42 DataLabs, the total funding in agritech startups in India grew from $46.1 Mn 2017 to $66.6 Mn in 2018.