The startup develops AI-driven industrial robots that automate the process of sample collection, measurement, analysis and intervention at industrial facilities. 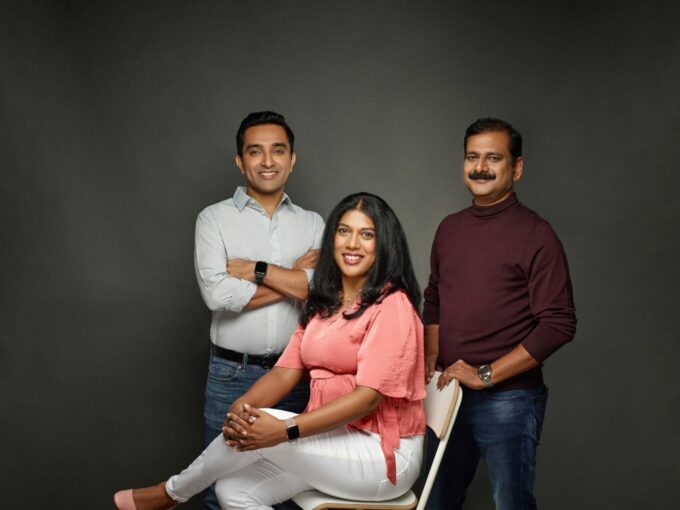 AI-based robotics startup Haber has raised $20 Mn in a Series B funding round led by Ascent Capital. Accel, Elevation Capital, Beenext, Mukul Chawla (Temasek Partner) and the founders of GreyOrange(another robot-as-a-service company), Samay Kohli and Akash Gupta also participated in the round.

“With a deep understanding of AI and the functioning of industries, Haber has been able to put together a solution that automates the entire process. Our flagship product, eLIXA, was launched in 2017 which enables our customers to meet their sustainability and profitability goals,” said VipinRaghavan, founder and CEO of Haber. “Testing and taking corrective actions, which earlier used to take hours, has now been reduced to a few minutes with a significant increase in accuracy.”

Over the last decade, the online retailing and shipping industry has been constantly automating many of their previously labour-intensive processes. In 2012, Amazon acquired Kiva Systems, a Massachusetts-based robotics company that produces autonomous mobile robots (AMRs). Amazon uses these AMRs in some of its warehouse facilities for many tasks.

The reason that the industrial adoption of AI-powered robots began with AMRs is that they represent one of the easiest problems for robots to solve—moving from one point to another. As robotics technology evolves, robots capable of more complex activities will become more commonplace in industries.

“Industrial automation is the next big global opportunity and we are excited to partner with Haber, a leader in this space. Haber has a compelling value proposition, with its superior proprietary technology, exceptional multi-disciplinary team and deep subject expertise, to disrupt this space not just in India but globally,” said Raja Kumar, founder and CEO of Ascent Capital.

In a country with a population as large as India has, the adoption of advanced robotics technology raises important questions about its impacts on jobs and the workers that to them. While it may seem that these robots will take away jobs from thousands, if not millions of people in the near future, it isn’t as simple as that.

A 2019 study by New York University’s Stern School of Business found that companies that adopted robots became more competitive and grew more, leading to them hiring more workers. The study concluded that any job losses that happened came from firms that did not adopt robots and therefore, couldn’t compete as well.

But as workers at companies employing robots have seen, the new jobs for humans will be different from the ones that they replace. Simple manual tasks like packing boxes and transporting items will be replaced by new ones like those related to the maintenance and supervision of robots.