Ahead Of The Curve: Growth Of Internet & Smartphones Drives VOD In India

Ahead Of The Curve: Growth Of Internet & Smartphones Drives VOD In India 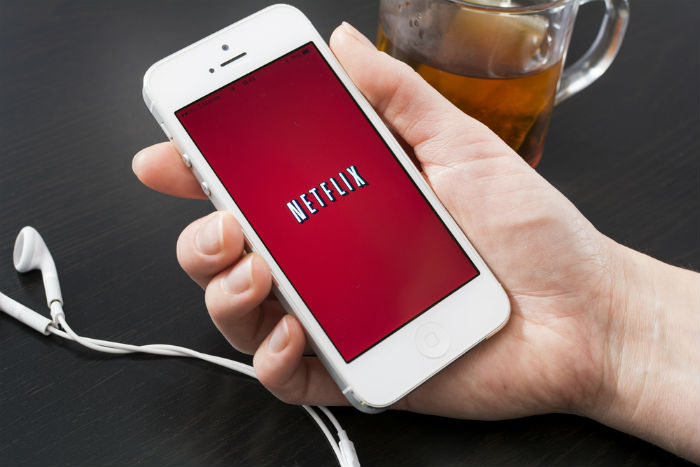 Consumers around the world are rapidly embracing over-the top Video on Demand services on the Internet—to satisfy their desire to consume content anywhere at any time. To retain customers, media and entertainment companies now offer on-demand video, catch-up TV, recommendations, social networking applications and convergent services following consumers across devices, enabling them to watch a program on their PC, continue watching it on TV and then switch to an iPad or any other handheld device.

Despite low levels of broadband penetration, India has experienced a burst of entrepreneurial activity in over-the-top (OTT) video streaming sector over the past few years, with homegrown services delivering live and on-demand content on mobiles and PCs. On demand video service providers may hereby be classified under:-

Most domestic viewing on these platforms, however, gravitates towards live streaming of linear channels, despite the availability of more ways to watch TV. News channels seem to be the most popular, followed by sports with some entertainment viewing in third.

Here are some facts that are going to surprise you about the future of internet, smart devices and video consumption in India :- 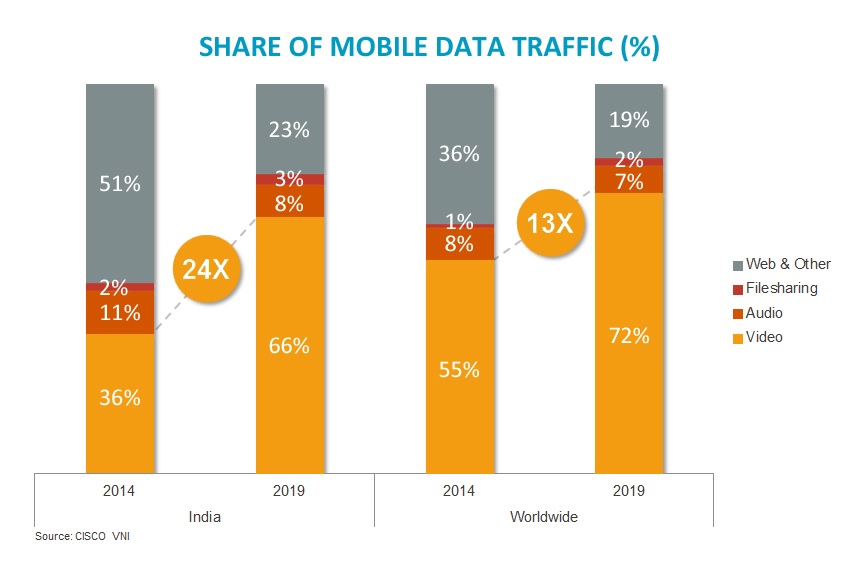 The latest example of a top tier beneficiary is Star’s Hotstar app that registered 7.9 million views for Pepsi IPL 2015’s inaugural match, 6 times up from the figure the league registered last year for the inaugural match. It is to be noted that Hotstar smashed all digital viewership records when it registered 340 million views with 87 million unique users for the ICC World Cup 2015, making it the most viewed sports event over the internet.

The writing on the wall is clear as crystal. With the demand for content, also comes the demand for accessibility and user experience where traditional TV fares abysmally low. Hence, the customer on lookout for a new viewing platform is in touch with Over The Top Video On Demand platform, accessible through PC, Laptops, iPads, Android Phones, OTT devices, gaming consoles and all smartphones.

Apart from traditional broadcasters like the TV, OTT VoD remains a win-win proposition for both service providers and customers, bringing value to the business for broadcasters and enhancing accessibility for the customers. In fact, Media empires like MAA TV Network have decided to go on-demand with Muvi Studio for a wider outreach amongst customers. Similar trends are being picked up by many other movie studios and production houses in the country. Telcos have shown the urge to step up to the challenge with Reliance & Airtel’s arrival on the VoD scene, to retain their subscribers despite recently hiked data tariffs.

Thanks to VoD Platform providers like Muvi Studio, Video On Demand is here to stay. It is a brand new way of watching what you like, wherever you like and through whatever you like. It’s customizable, scalable and effectively more affordable. Is India ready yet? We think…YES!