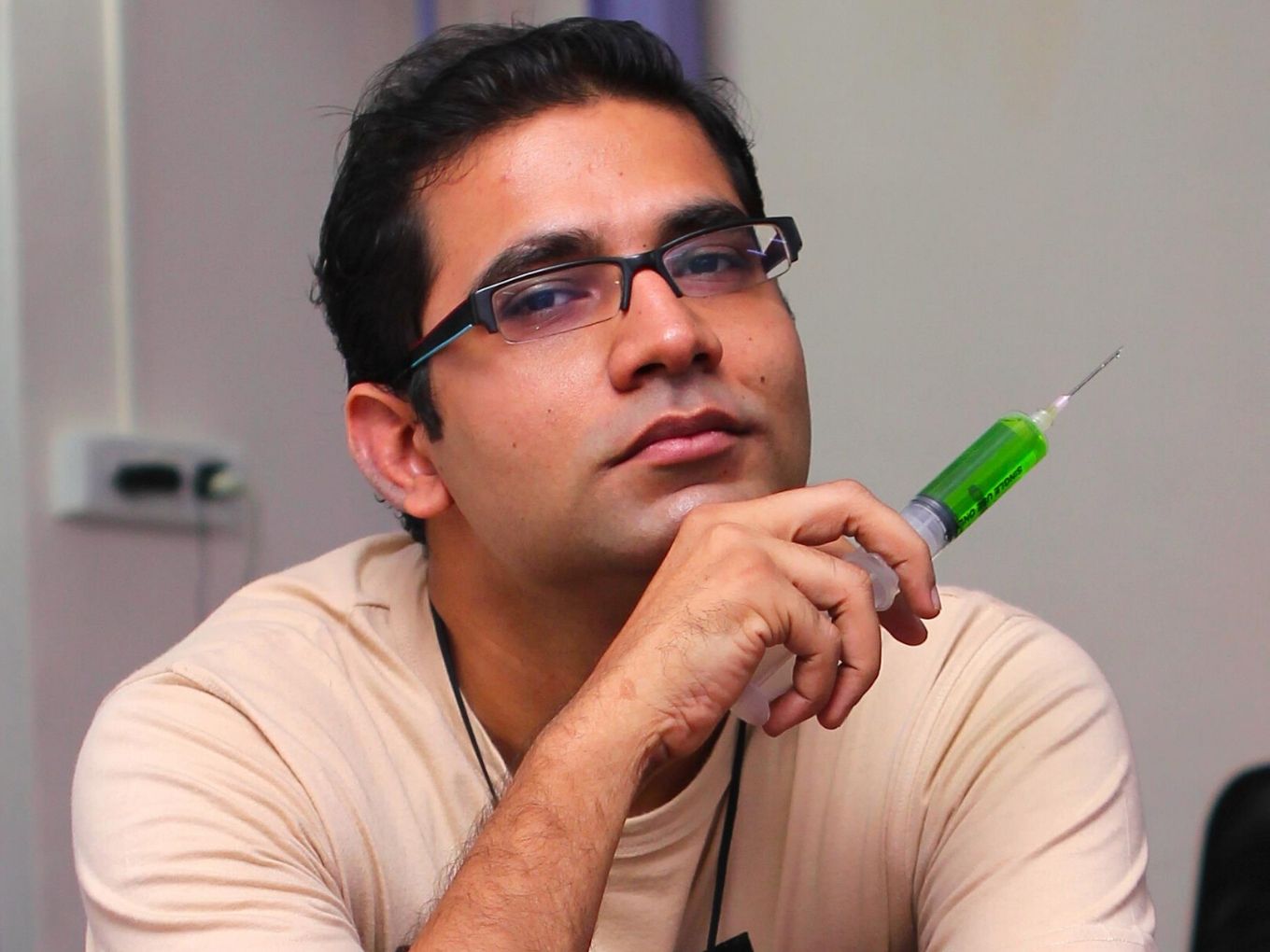 He had resigned as the CEO of TVF in 2017, following allegations of sexual misconduct

Former CEO of TVF, Arunabh Kumar announced a new comic book venture, Indusverse. Kumar had resigned from his post as the CEO of The Viral Fever in 2017, following multiple allegations of sexual harassment at the workplace.

According to Kumar’s Facebook post, he has been working on this venture for over a year, along with cofounders Alok Sharma and Saumin Patel. According to the Ministry of Corporate Affairs accessed by Inc42, Indusverse was incorporated in July 2019 and has two directors Alok Sharma and Arunabh Kumar. Of which, Kumar owns 200K equity shares, and with 28K shares to Sharma’s names. It’s as yet unclear whether the company has raised external funding, however, ministry filings don’t indicate any investment.

“We promise to work hard as a company to empower the artists from India and hopefully create India’s answer to Marvel,” said Kumar. The company aims to create stories and artwork which are true to the company’s Indian origin and on a par with international counterparts.

Indusverse has put on sale a package (Indusverse Year Zero) which includes three comic books named #The Beginning, Stunt, and Outrage. All three books have a young protagonist dealing with present-day problems faced by millennials.

Ola Scales Down Food Delivery Ambition For The Third Time; To Foc...

According to Animation Xpress, The Beginning and Outrage are written by Kumar and cofounder Sharma wrote Stunt. Rajesh Nagulakunda did the artwork for The Beginning, Hemant Kumar for Outrage, and cofounder Patel for Stunt. Further, Mandar Gangele did the lettering for all three comic books and the book’s look, supplementary pages were designed by Faizal Khan.

The report added that Indusverse is currently working on nine more comic book titles which include three sequels to the current books, while the rest will be new titles with new storylines and characters. Further, all these stories will be set in India within the present time similar to the current books.

Is Arunabh Kumar Returning To TVF?

TVF’s content also has been largely focused on college students, feeding into the platform’s popularity among millennials. However, in February, reports claimed that TVF was cash-strapped and was discussing a potential acquisition deal with Times Internet. Interestingly, the deal is now said to be off the table because of interference by the dormant TVF cofounder Kumar. Reports also noted that Kumar is planning a comeback to TVF after the three years hiatus and the news has triggered resignations by senior executives and at least 20-25 other employees are also said to be following suit.

Founded in 2010 by Arunabh Kumar and later joined by Amit Golani and Biswapati Sarkar, The Viral Fever is an online digital entertainment channel. It is popular for its YouTube channel and its original series such as Girliyapa, Tripling, Yeh Meri Family, Permanent Roommates, Humorously Yours, Pitchers and Panchayat, among others.

The Mumbai-based company raised $4.97 Mn (INR 34.67 Cr) Series D funding from an existing investor Tiger Global in May 2019. Post this funding round, TVF’s valuation was estimated to be around $82 Mn.