After 20 Years, Former Paytm Director Alleges Stake In The Company, But Lacks Evidence

After 20 Years, Former Paytm Director Alleges Stake In The Company, But Lacks Evidence

While Saxena was a director in the company in its early days, he is said to have forfeited his seat 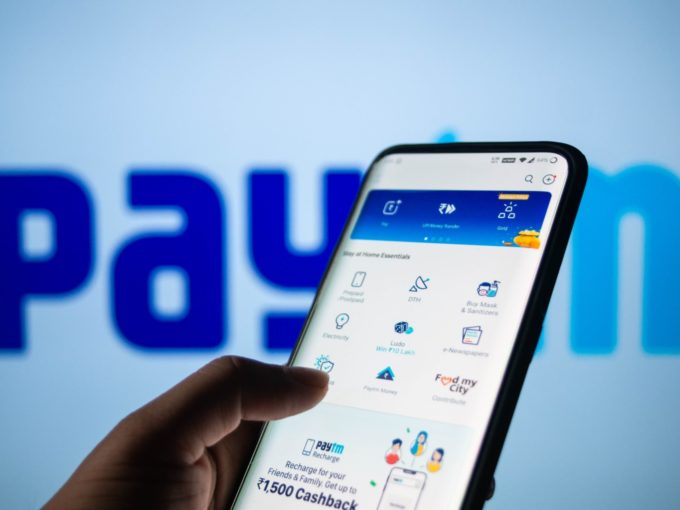 As companies look to go public, it’s an opportunity for its core leadership and trusted employees to be a part of their wealth creation, but at times, it also brings in undesired attention due to opportunistic moves by past associates. Paytm is going through something similar as Ashok Kumar Saxena, who had invested a minor amount in the company in its early days has alleged that he owns a significant stake in the fintech giant. One97 Communications, the parent company of Paytm, founded by Vijay Shekhar Sharma in 2000, has dismissed the claim (as per DRHP), and Saxena’s efforts to file a police report are said to have failed, as per sources.

The IPO-bound company has denied that Saxena owns any stake in the company in its draft red herring prospectus for the public offering and a source close to the development revealed that Saxena had gone to court, which had urged the police to start an investigation. But due to lack of documentary evidence, the police could not bring a case against Paytm or investigate the matter.

What Is Saxena’s Claim Against Paytm?

Saxena claims that he was promised a 55% share in the company. He is said to have approached the police in June 2021, as Paytm prepares to list publicly. The police have not noted his complaint and our sources claim Saxena has also attempted to contact the regulators.

Our source revealed that Saxena had invested a total of INR 13 Lakh to One97 Communications Ltd, the parent company of Paytm, and was a director on the board in the early days of the company (between 2001 and 2002 as per earlier news reports), when One97 was incorporated. However, he is said to have forfeited his seat by default after a continued and unexplained absence from board meetings. The source claims that as per Indian law, (Section 283(1)(g) of the Companies Act, 1956), Saxena ceased to be a member of the board.

In 2004, Saxena is said to have requested for shares in Paytm for the INR 13 Lakh he had invested, which he asked to be transferred to Omkam Technologies Pvt Ltd. But it’s not clear whether his request was complied with.

On his LinkedIn profile, Saxena mentions that he held the position of cofounder of One97 Communications and Paytm between 2000-2012. Inc42 reached out to Saxena earlier this week but did not get responses till the time of publishing. We will be updating this story and development as and when we get the responses from Saxena.

Big Claims But No Evidence

In his allegations and notice, Saxena has called himself a director of One97 Communications, which the company has denied as well. Our source claims that there are no definitive agreements between Saxena and the company. It is interesting to note, that Saxena’s allegations have come almost 20 years after he claims to have made the investment in One97, and at a time when the company is heading for an IPO.

It added that the company responded to the notice through correspondence on June 29, 2021 and denied the allegations, while also clarifying the non-existence of any definitive agreement or misappropriation of funds.