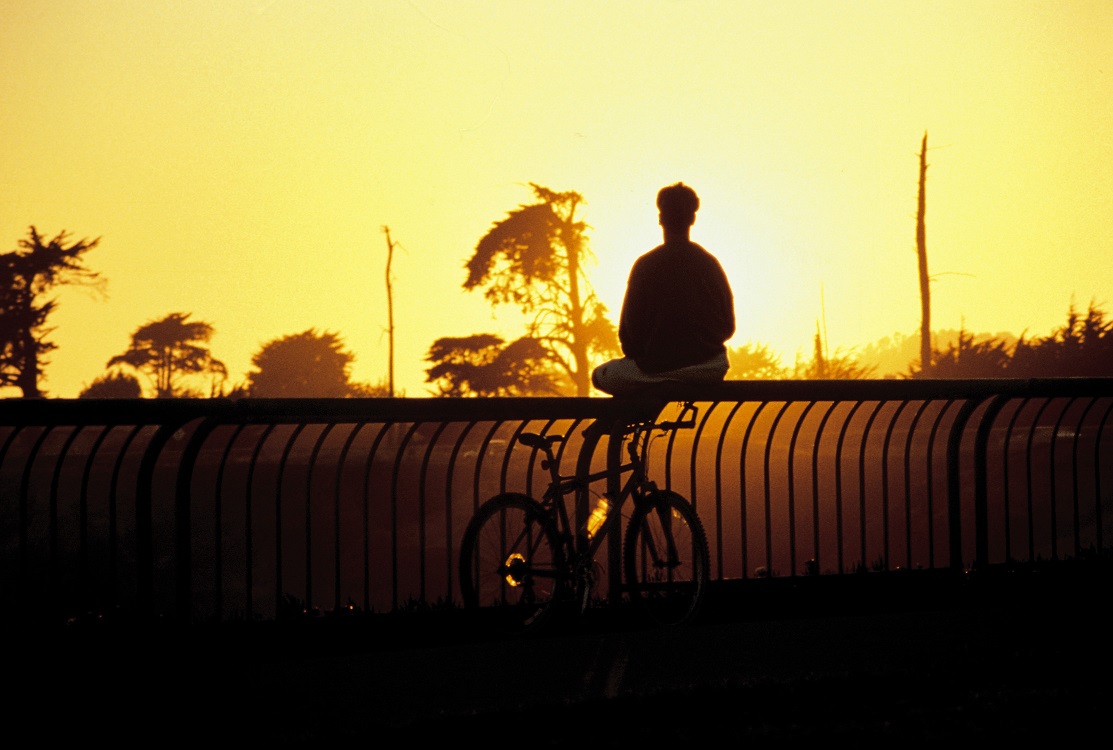 It’s been 6 months since I started StayUncle. Joined a great team, got infected with a great idea and made handful of mistakes. Some of them disgust me. Some of them brought me bits of glory. Some of them I still repeat. Here’s my 50 cents for every startup founder in India.