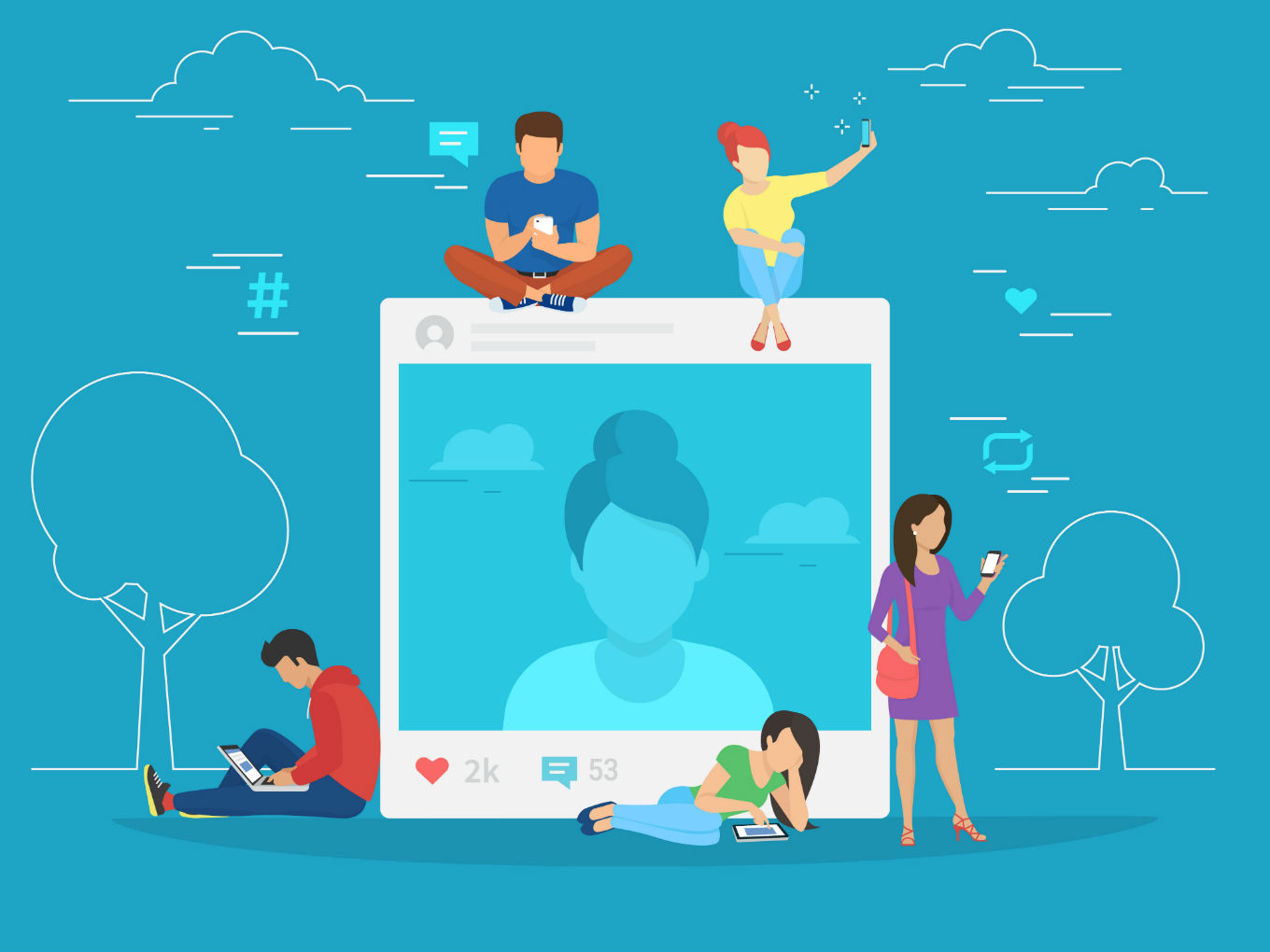 All Things Small (ATS) and FirstAction will continue to function independently

The company has created a separate new internal division of Rainshine, Rainbox Studios

Mumbai-based Rainshine Entertainment has announced that it has invested an undisclosed amount in All Things Small (ATS) and FirstAction.

As a result, All Things Small (ATS) and FirstAction will continue to function independently as Rainshine will collaborate with them to offer strategic direction and drive growth. At the same time, the company has created a separate new internal division of Rainshine, Rainbox Studios.

Rainshine Entertainment is a media and entertainment (M&E) company cofounded by Neeraj Bhargava, Mihir Modi and Anuraag Srivastava in 2018. The company has a portfolio consisting of content creators across various genres, formats and languages.

Neeraj Bhargava, chairman and CEO, Rainshine Entertainment, said, “The teams at All Things Small, FirstAction, and Rainbox Studios have a rich repository of fantastic ideas waiting to be executed, and we couldn’t be more excited to collaborate and create many industry-firsts. Needless to say, we have a deep respect for the intellect and vision of each company, and are delighted to have them onboard.”

“All of us are passionate about true stories. At ATS, we want to tell them elegantly, profitably and on every conceivable platform,” said Sidin Vadukut, cofounder and CEO of All Things Small.

ATS will introduce two brand-new journalistic outlets that will publish India’s best storytellers and reporters in unusual formats and in various languages. Rainshine is currently co-developing three shows with ATS – a biopic, a campus-based project, and a docu-drama, marking its foray into real-life storytelling.

Bengaluru-based FirstAction is led by Saad Khan and Maaz Khan. It is a creative content and film production company across movies, live shows and digital content. On the back of this, they aim to build FirstAction as South India’s largest vernacular platform, thus also cementing Rainshine’s official entry into this space.

Saad Khan, founder and creative director of FirstAction, said, “The synergy between Rainshine and us has been scintillating since day one. Their intent and drive to create high-quality content formidably aligns with our passion, artistic sensibility, and work ethic.”

Earlier this year, Rainshine had acquired Culture Machine, Weirdass Comedy and Kinsane Entertainment. With these three deals, Rainshine planned to have teams located in Mumbai, Los Angeles, New York, Chennai and Hyderabad. The primary focus of the company will be to create content across four genres drama, comedy, music and kids/fantasy.

Digital entertainment is a wide segment in India, influenced by players such as Gaana, Hotstar, Netflix, Amazon Prime and more. According to EY’s report on the industry, growth in digital media businesses would overtake TV, print, radio or music concerts at 26% CAGR between 2016 and 2021.