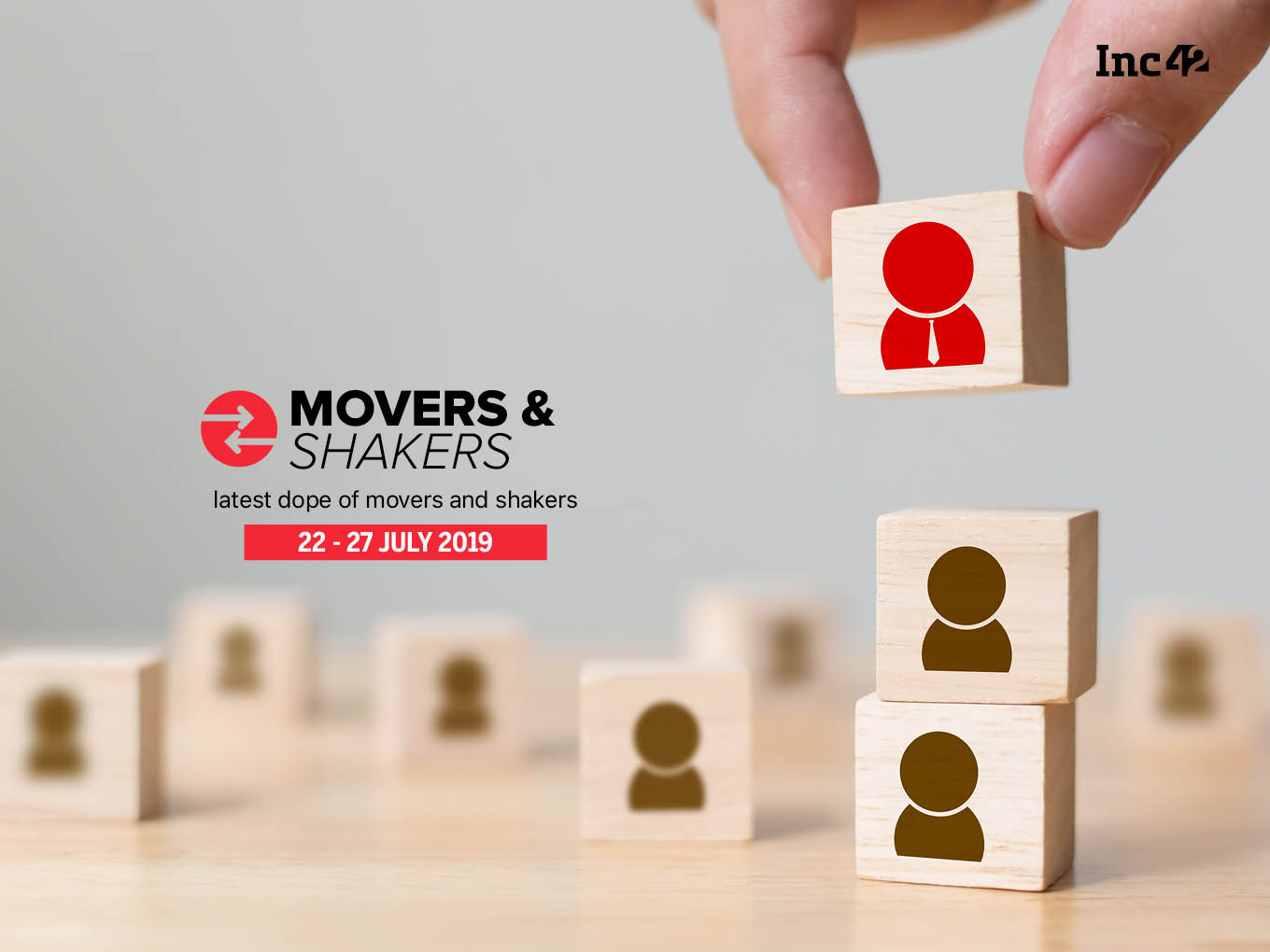 Bhupendra Joshi will head the Talent Function; Ashwin Ramaswamy has joined as the Head of Partnerships; Kavita Chowkimane as Vice President (VP) of Marketing and Brijesh Unnithan has been recently on-boarded as Head of Operations-Claims.

The new appointments at strategic positions will play a vital role in building a stronger consumer brand, forging deeper and wider partnerships, attracting and retaining top talent. Sharing the company’s ambition for empowering consumers digitally, the new hires collectively bring decades of expertise to the company.

With over two decades of experience in finance and business management, Jain was last working as CFO of ibibo group. He started ibibo’s online travel business- Goibibo in 2009 and helped the new business to rapidly scale up. He has also played a pivotal role in concluding one of the largest acquisitions in the online space in India – Redbus.

Prior to ibibo, Jain was the finance and strategy director at Corning Inc, where he was responsible for setting up the company’s commercial operations in the Middle East. He handled the India investment of Corning.. He was also responsible for tax audits at Price Waterhouse.

In his new role at LimeRoad, Jain will be responsible for driving rapid growth, improving efficiency and delivering profitability. At LimeRoad, Pankaj Jain will be a part of the core management team, where he will lead the finance functions, enabling growth, better management and scalability.

LimeRoad is online clothes and accessories platform that has a unique network of 400K women community members from across the country who create and style different looks for the avid online shopper.

Delhi-based fintech startup BharatPe has announced the appointment of Jitendra Gupta, ex-managing director of PayU, to its Board of directors.

Gupta is a Chartered Accountant, and an economics and commerce graduate from The Sydenham College. He sold his company Citrus Pay to PayU in 2016 and since then had been leading PayU India’s operations.

In his new role, Gupta will be joining the cofounders Ashneer Grover and Shashvat Nakrani, Sequoia’s Harshjit Sethi and Beenext’s Teru San on BharatPe’s Board. Insight Partners is also a Board Observer.

Ashneer Grover, CEO and cofounder of BharatPe believes that BharatPe is just at the stage, where Jitendra Gupta’s insights and experience can support its next phase of growth.

The company has established a network of 11 Lakh merchants and facilitates over 15 million monthly UPI transactions. The company is aiming to hit $1 Bn annualized processing value by Diwali serve over 25 Lakh merchants on its network by the end of 2019.

Konchada comes with nearly 32 years of experience in the Indian retail space since 1987. In his previous roles, Konchada was working at retail brands like Vishal Megamart and V Mart. He now envisions to take the manoeuvres of 1-India Family Mart a notch higher towards an exceptional growth ladder in the country’s value retail space.

The hiring is in line with the company’s plans for a rapid expansion where Venugopal will be overseeing the entire operational procedures in terms of retail, in-store opening, visual merchandising, business development and marketing. Venugopal’s leadership, management and vision will further help 1-India Family Mart in growing effectively on the back of its financial strength and operating efficiency.

1-India Family Mart has been planning to add up 40 stores in the current year and 50 stores by 2020.

Di Donato has a proven track record in sales, business operations and leadership focused on high growth and transformation. Prior to SUSE, Di Donato was chief operating officer and chief revenue officer at SAP where she was responsible for the worldwide revenue, profit and customer satisfaction of the company’s digital core solutions. She also held senior executive positions at Salesforce and was recognized for her contributions to growing global organizations by winning the 2018 Digital Masters Award for Excellence in Commercial Management.

Di Donato will be SUSE’s first female CEO, effective August 5. Under Di Donato’s leadership, SUSE will continue to focus on growth and expansion. As the company’s new CEO, she will focus on SUSE’s commercial success and innovation in its core business as well as in emerging technologies, both organically and through add-on acquisitions.