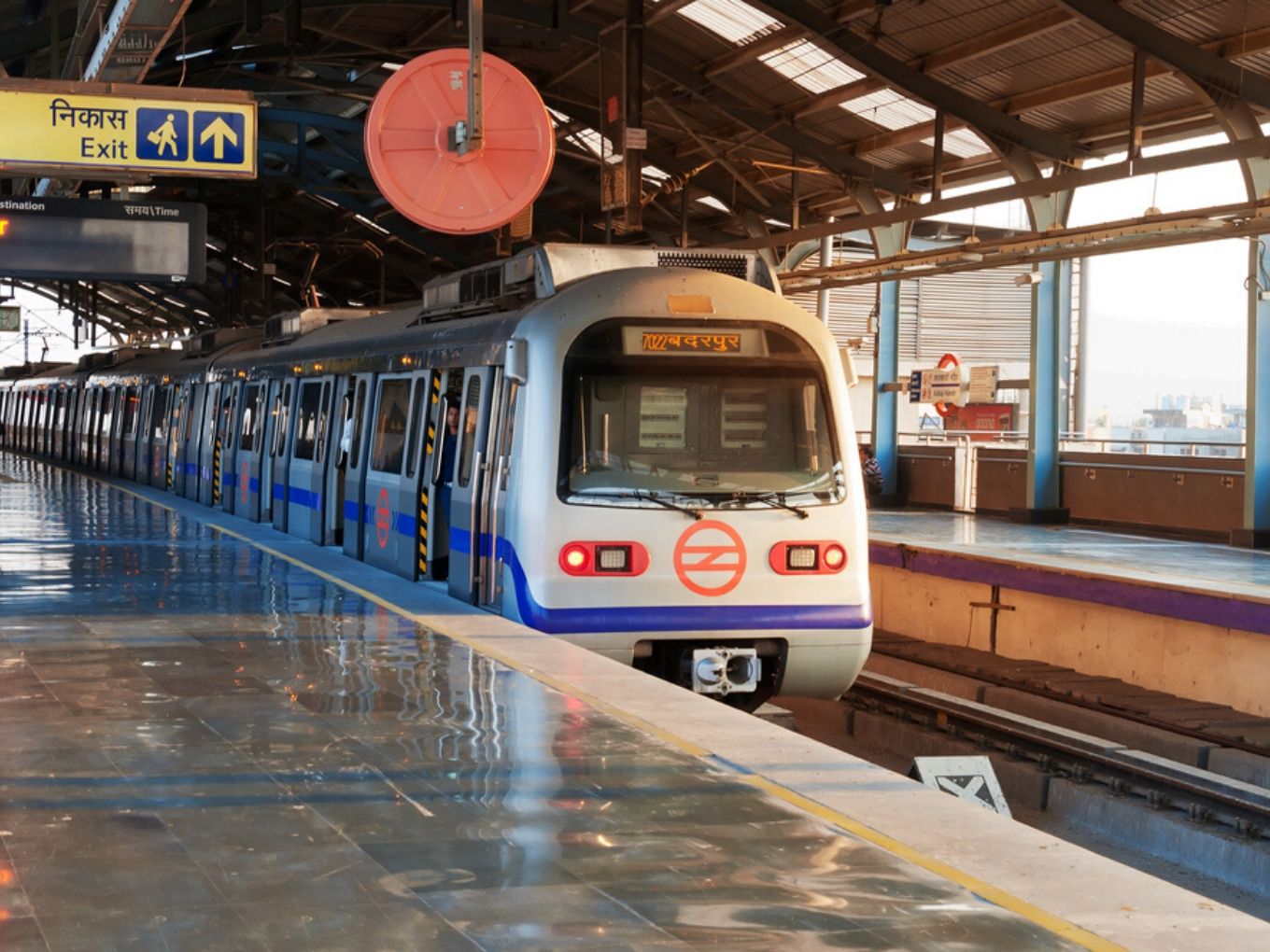 Delhi, Noida are yet to officially announce the resumption of services

Even as the Centre is considering to reopen Metro services in Delhi-NCR before June 1, DMRC and NMRC — nodal authorities incharge of Metro operations — have decided to make Aarogya Setu app mandatory for all passengers.

As part of the special guidelines and precautionary measures to keep passengers safe, face masks, temperature checks, usage of hand sanitizers, along with the Aarogya Setu app have been recommended.

Passengers with a green status, which denotes that the person has not crossed paths with anyone tested positive for Covid-19, will be allowed to board the train. Besides this, the two metro rail corporations have also been promoting physical distancing by leaving alternate seats vacant.

Sources, close to the matter, also highlighted that Delhi Metro operation was also a point of discussion at the high-level meeting presided by the home ministry Amit Shah and other top officials, even before the lockdown was extended. The government believes that resuming Metro operations in the capital will help commuters.

With India also opening modes of internal transportation like the railway, Centre has made Aarogya Setu app mandatory for all travelers. Besides this, even the Airport Authority of India (AAI), who may resume its full operations soon, has asked flyers to download the contact trace app. Besides this, all public and private sector employees have been asked to download the app.

Earlier, during the third phase of the lockdown, the government had decided to hold company heads and executives liable, if any employee had not downloaded the Aarogya Setu app. With India entering lockdown 4.0, it has relaxed that norm, stating that the employers and business heads would need to ensure that all the employees have downloaded the Aarogya Setu app on a “best effort basis”.

The Manufacturers’ Association Of Information Technology (MAIT), which represents tech giants such as Cisco, Dell, Intel and other Indian IT giants, had also raised red flags against holding company heads responsible. Whereas, the privacy advocates have been against the mandatory use of the app altogether.