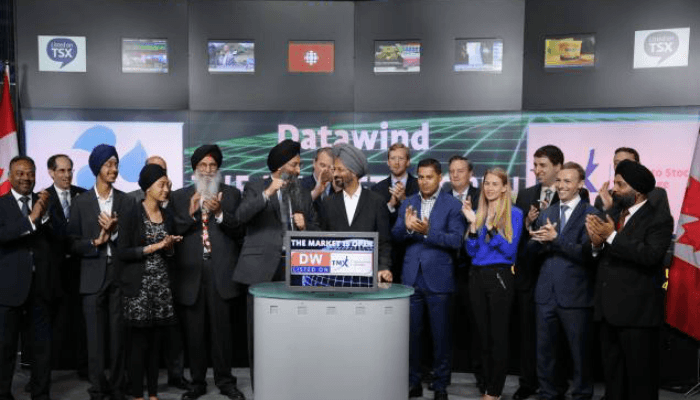 “Our IPO (initial public offer) on the TSX (Toronto Stock Exchange) represents a major milestone for Datawind, and gives us the resources to implement the next stage of our vision to bring the internet to billions of unconnected people in the developing world,” said Suneet Singh Tuli, Datawind President and CEO.

Datawind plans to use the raised funds for expanding business across emerging markets. The company now will also be focusing on developing solutions that can facilitate access to internet services at affordable prices.

Datawind was the first one to make tablet PC Aakash, which cost the government Rs.2,276 per unit. It has also been selected for supplying Aakash 4 (expected to cost around Rs.3,500) and will also support 4G services.

“The world suffers from an internet infrastructure deficit, however, we believe our patented cloud based web delivery technology can effectively leverage existing cellular telephony networks to deliver affordable internet to 93 per cent of the world population,” said Datawind Co-Chairman and CTO Raja Singh Tuli.

Recently, Datawind was recognized by MIT Technology Review in its 2014 list of the world’s 50 smartest companies, as it is acknowledged for its ability to break the affordability barrier with tablet computers for the population at the base of the pyramid, while delivering internet access on existing networks.

DataWind is on the mission to bring internet to billions of unconnected people in the developing world. The Company’s Internet Delivery Platform offers a low-cost Internet browsing solution by bundling an affordable tablet device with an inexpensive, pre-paid, 2G Internet service plan.