A91 Partners is focussed on making mid-stage investments

A91 has already invested in Sugar Cosmetics and Paper Boat 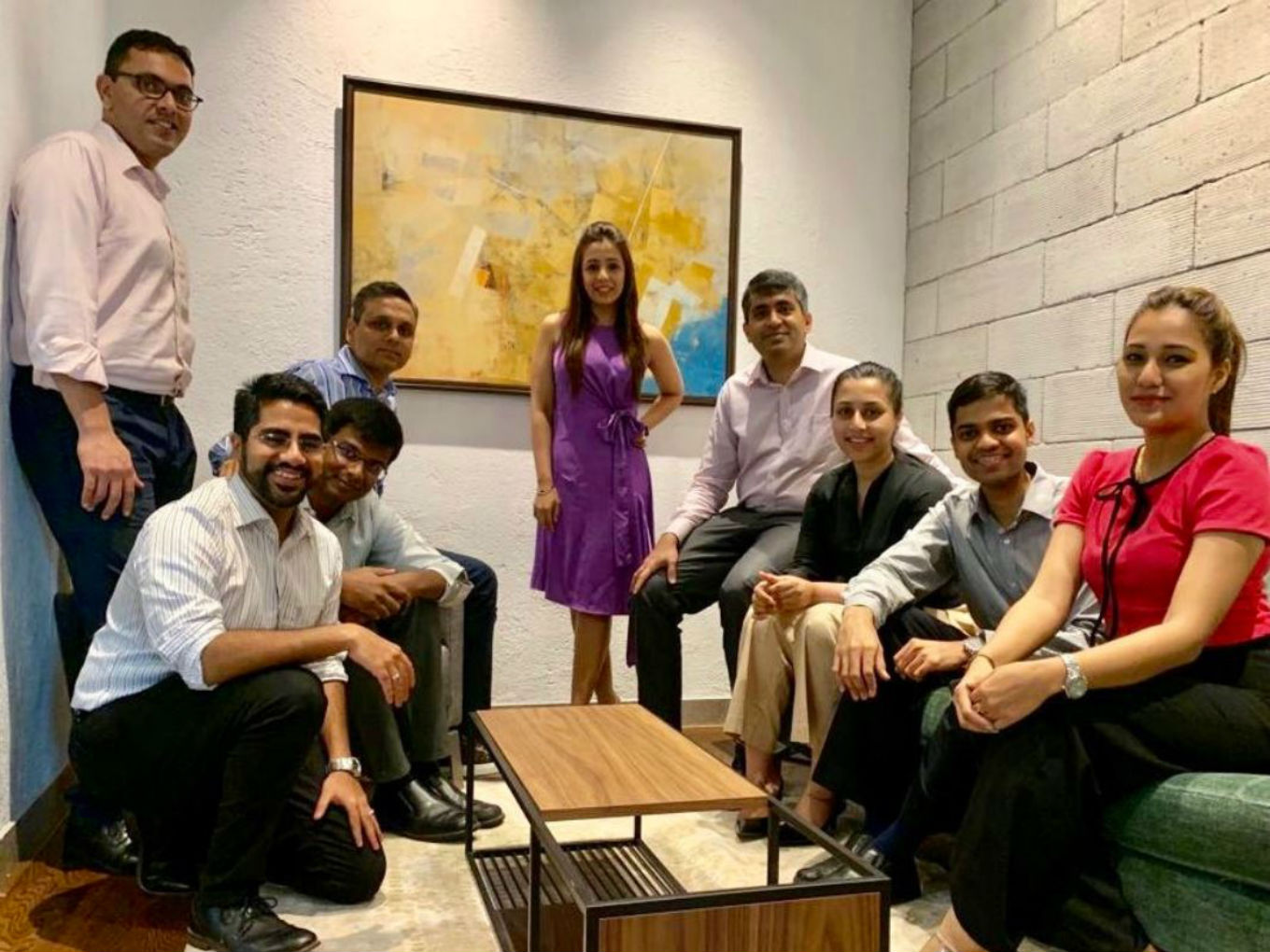 In a tweet, the firm said, “We are excited about the opportunity ahead of us and look forward to partnering with founders building enduring businesses for tomorrow’s India.”

A91 Partners is focused on making mid-stage investments, in Series B and C deals ranging between $10 Mn and $30 Mn. The team comes with an experience of investing and business building across a diverse set of consumer, healthcare, technology and financial services businesses.

In an earlier tweet, the team explained the meaning of A91. The founders wanted a name that represented excellence and focus in India and therefore they narrowed it down: “A— inspired by Ashoka (India’s greatest emperor) and 91: country code for India and is probably the most important year in modern Indian history.”

In May, reports surfaced that A91 Partners has closed the fund at $350 Mn with investments from private life insurance companies, high-net-worth individuals, family offices and entrepreneurs in India.

While foreign LPs such as The International Finance Corporation and Asia Alternatives, with others like Adams Street and Swiss-based LGT Capital Partners also participated in the round.  A91 Partners has already made investments in Mumbai-based make-up brand Sugar Cosmetics and Hector Beverages which owns popular drink brand Paper Boat.

It was further speculated that the fund will deploy as much as 65% of its capital to back consumer products and services firms, with the balance going into healthcare and financial services.

According to DataLabs by Inc42, the number of VCs that invested in Indian startups in 2018 fell down to 282 from 315 in 2017. Nearly 45 funds were launched in 2018 itself, with interest across sectors such as fintech and edtech among others.