More than 500,000 Indians were duped into investing a total of INR 150 Cr in an MLM scam posing as a legitimate investment opportunity

The apps came under the Delhi Police radar after users took to several social media to complain about apps that duped them into investing their savings. 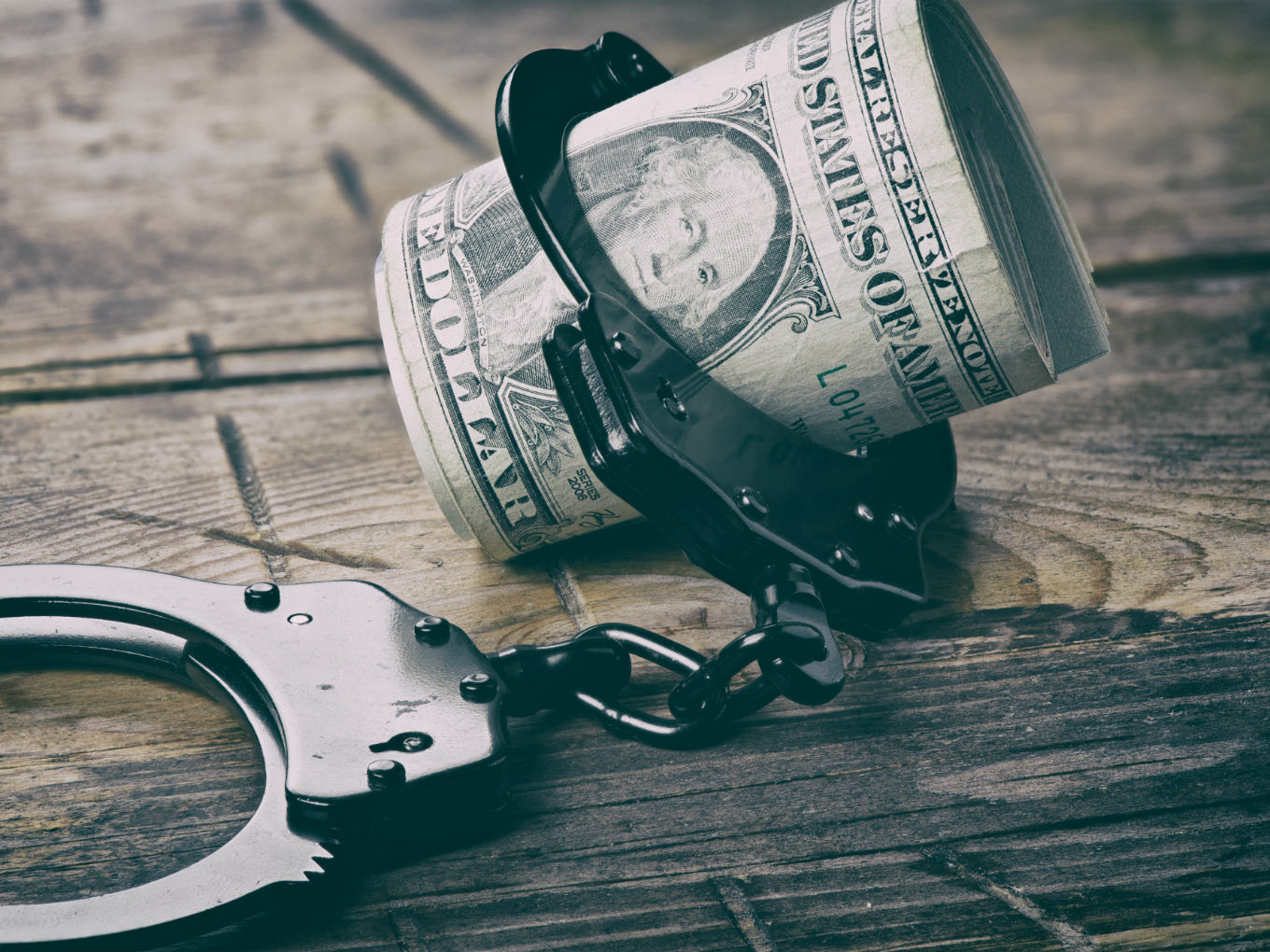 The Delhi Police on June 9 busted an elaborate online scam operated allegedly by Chinese nationals in collusion with fraudsters in India, according to a report by The Quint.

The report pointed out that more than 500,000 Indians were likely duped into investing a total of over INR 150Cr in two months alone, until the scam was discovered by a Delhi Police agent who was posing as a customer.

The scamsters operated using online apps that were listed on Play Store. These apps claimed to offer high profitable returns to investors using a multi-level marketing(MLM) strategy. The pyramid schemes were dubbed as genuine investment options, and lured customers using social media ads as well, according to The Quint.

These apps include names such as Power Bank, EZPlan, and others, which were listed on Google Play, the Delhi Police said. Since these apps were available on a largely recognized app store owned by Google, most customers who fell for the scam were tricked into believing that it was a genuine scheme.

The apps came under the Delhi Police radar after users took to social media to complain about  Power Bank and EZPlan apps that duped them into investing their savings. The two apps apparently offered to double the invested amount within a month.

These apps were supposedly trending on Google Play Store in the top 5 most downloaded category, Following complaints from users on social media, the malware forensic lab (National Cyber Forensic Lab) of Delhi Police created users accounts to examine both the apps.

The Delhi Police then reportedly traced a network of around 25 shell companies that were used by the scamsters for routing the money among different parts of the country.

Roy also pointed out that an immediate sum of INR 97 lakh had been recovered from one of the arrested persons who was actually a Chartered Accountant. Another person named Avik Kedia, had opened around 110 shell companies under instruction from his Chinese counterparts to route the money through multiple bank accounts, according to Hindustan Times.

In total, a sum of INR 11 Cr has been seized from the shell companies and 29 bank accounts belonging to these fake companies which were operated by the scamsters in India and China. The bank accounts are currently frozen.

This isn’t the first time that unauthorized finance apps with links to China and Chinese nationals have been unearthed. In December 2020, Google removed more than 400 unauthorised digital lending apps from its Play Store under instruction by the police in India.

These unauthorised lending apps came under the police scanner after several complaints in various police stations on the harassment and abuse the consumers faced from their collection agents which led to a few suicide cases as well. Most of these apps originate from China and do not have legitimate tie-ups with Indian banks or NBFCs. This is in direct contravention of RBI’s rules, which the central bank recently renotified.