Zomato Pitches Cognitive Diversity; 50% Of Its Directors Are Now Women

Zomato Pitches Cognitive Diversity; 50% Of Its Directors Are Now Women

This is one of many initiatives taken up by Zomato to create a more inclusive and diverse workplace, CEO Deepinder Goyal said 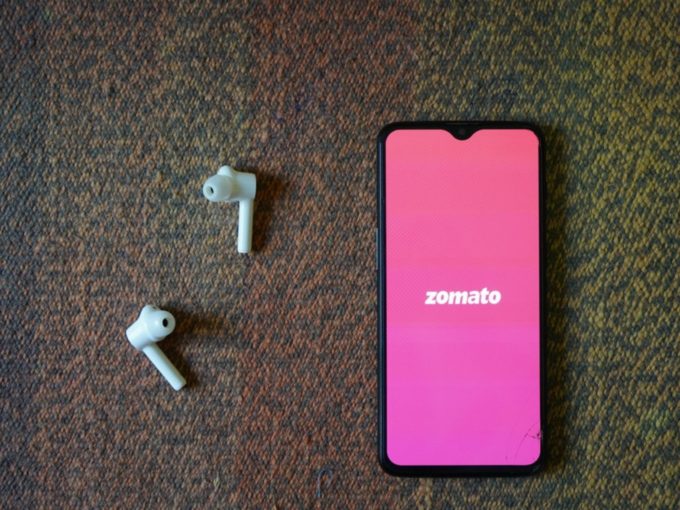 Soon to go public, food aggregator business Zomato on Friday (April 23) announced that it has five new independent members on its board of eight people, four of whom are women. Up until now, the company had a largely investor run board, but it has made some changes ahead of its initial public offering later this year.

CEO and cofounder Deepinder Goyal mentioned that this is a part of the initiatives taken up by Zomato to make the company more inclusive and diverse. It has previously tried to do so by introducing equal parental leave policy for men, women, same-sex, surrogate or adoptive parents and period/menstruation leaves. Besides this, the company also claims to have leveled the playing field for younger professionals from diverse educational backgrounds to have a seat at the tables that matter the most in the organisation.

“More than gender diversity though, what we have always been gunning for is cognitive diversity across levels in our organisation. Evidence based research shows that a key prerequisite for innovation comes from cognitively diverse people. On that note, having gender diversity on our board was a baseline, not a north star. Today, it makes me truly happy to share that each of our board members come from different occupational backgrounds bringing diverse cognitive skills and perspectives to the table,” Goyal added, in a blog post.

The development comes as Zomato has been aggressively putting efforts to go public this year. Earlier this month, the company converted itself from a private company to a public limited company. It has also reportedly  finalised Kotak Mahindra Bank, Morgan Stanley, Citi Bank, Credit Suisse and Bank of America as the bankers of the proposed IPO and it will file the DRHP soon.

While it may not be happening today, the filing is definitely on Zomato’s to-do list in the short term. As a part of the IPO exercise, Zomato has been raising capital from both new and existing investors in order to build a war chest of $1 Bn. In the first quarter of 2021, it raised $250 Mn (over INR 1,800 Cr) from Tiger Global, Kora and others, increasing its valuation to $5.4 Bn. It is now looking to increase its valuation to about $8 Bn with the planned IPO.