43North Received Over 400 Applications From India Of The Total 1,300 Registrations

43North Received Over 400 Applications From India Of The Total 1,300 Registrations 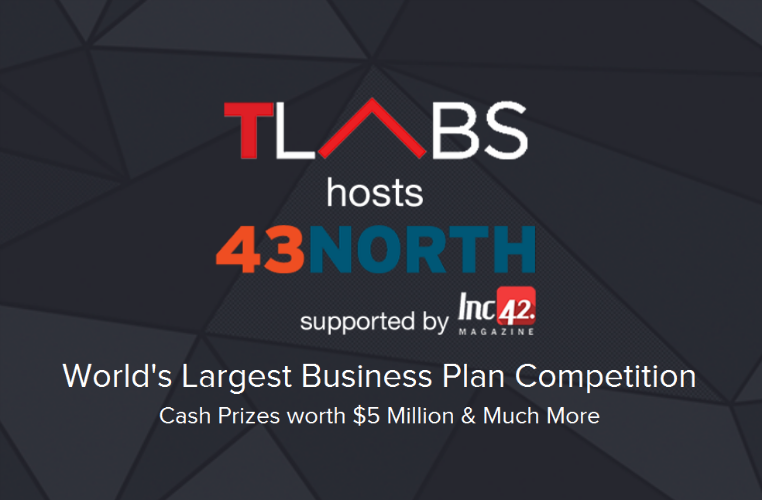 The program, since its launch in February has received 1300+ applications from over 77 countries. As per Andrew, ” We have received 400 applications alone from India.”

It’s a great opportunity for Indian startups as the perk, cash prize and other benefits are highly lucrative. The initiative have applications from early stage startups who are in the idea stage to the ones who are doing revenue in million dollars.

Read what Andrew has to say about the Talent in India and Innovation level.

Abhishek Gupta, who currently heads the TLabs initiatives at Times Internet limited, said, ” Its a great pleasure to host 43North as it opens various avenues for Indian startups. We will look forward to see some Indian startups getting selected amongst the final 11.”

Balaji Chakravarthi, industry veteran and sales expert took an hour long workshop on Sales/Business Development in the event itself. he explained about how a startup should approach towards sales processes and how important a right sales team for a startup.

On this note, startups who want to apply for 43North initiative can register here.