Continuum I will focus on Series B or higher funding rounds 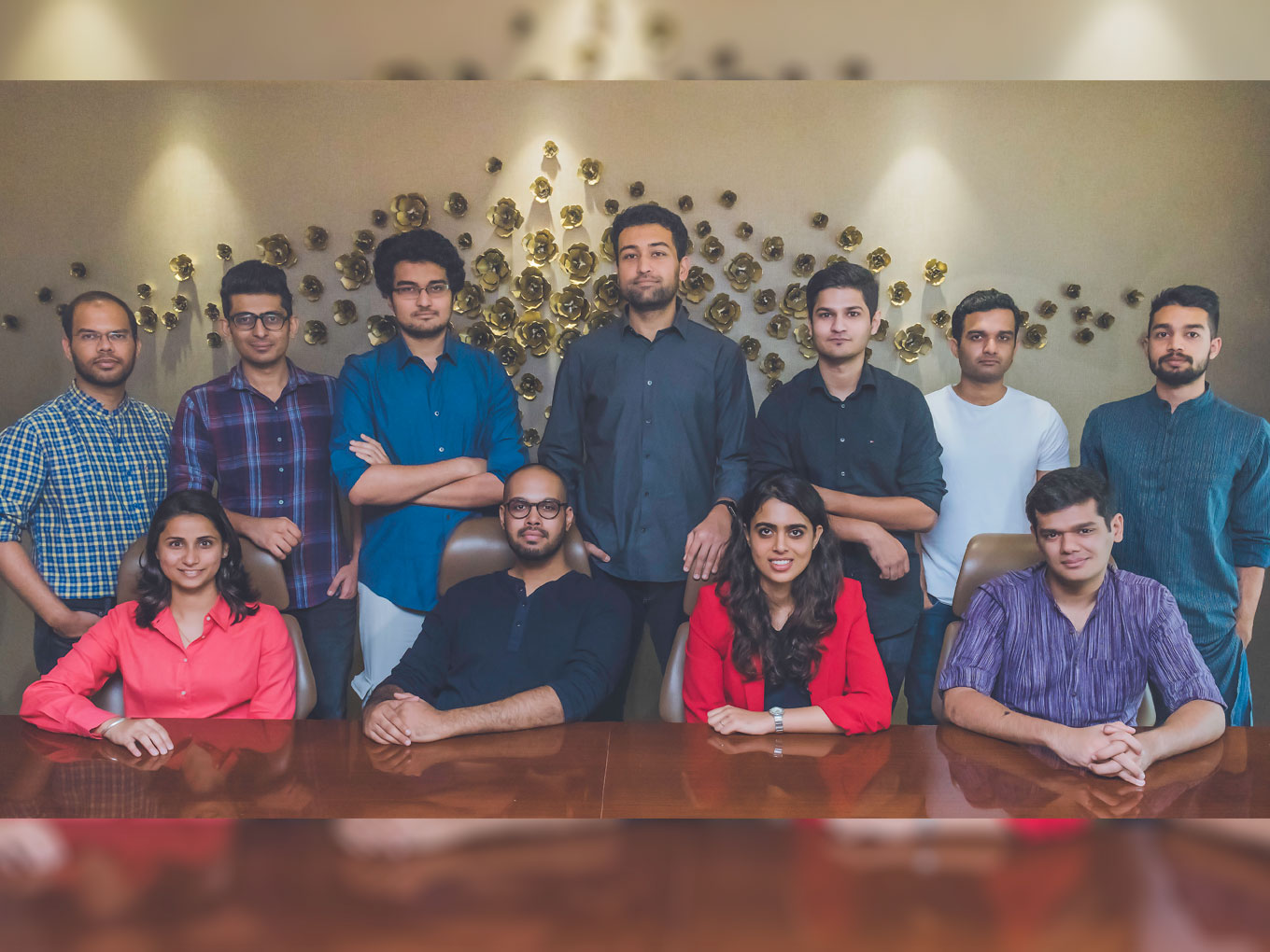 Bengaluru-based 3one4 Capital has launched its Continuum I fund with a target corpus of $50 Mn (INR 350 Cr).  The fund will focus on investing in some of the most promising startups from 3one4 Capital’s portfolio during the growth stages of these companies.

Continuum I will focus on Series B rounds of companies belonging to the 3one4 Capital portfolio and hand out cheques worth between $3 Mn and $5 Mn.

With the final close of this new fund and other initiatives in the pipeline, Continuum I will manage a combined corpus of INR 750 Cr ($100 Mn), the company said in a press release. One of the most active VC funds in India, 3one4 has invested in more than 50 companies in multiple market categories.

The Continuum I fund’s limited partners (LPs) include a significant investment by a top-tier university endowment in the US along with Sojitz Corp, a global conglomerate from Japan. This is the first venture capital investment made by the Sojitz Corporation in India.

In a separate press release, Sojitz said, “Through this investment in 3one4’s venture fund, Sojitz aims to obtain a broad range of information on market trends and promising start-ups with innovative AI and Internet of Things (IoT) technologies.”

The investment by the Japanese conglomerate also marks the first successful case ever since the Ministry of Economy, along with JETRO (Japan External Trade Organization), started the Indo-Japan Start-up Hub last May in Bangalore, said Takayuki Kitagawa, Consul-General of Japan in Bangalore.

With investors spanning multiple geographies and having synergetic interests in 3one4 Capital and its portfolio, the Continuum I fund will explore co-investment opportunities in rounds raised by 3one4’s portfolio companies. The fund will work closely with founding teams to help deploy and scale their value propositions globally, 3one4 said.

Pranav Pai, one of the cofounders of 3One4 Capital, said, “With large strategic and financial institutional investors entering the fund, we continue to have an excellent and intellectually diverse set of minds who bring unparalleled advantages to the fund and its portfolio companies.”

3one4’s first fund, Capital Fund I, was launched early in 2016 with a corpus of INR 100 Cr. It then launched its second fund,  3one4 Capital Fund II, for INR 250 Cr, which was oversubscribed and was subsequently launched in 2017. 3one4’s investments include YourStory, Licious, Betterplace, ToneTag, DarwinBox, Faircent, Bugworks, Pocket Aces, and Tracxn.

If you want to know more about 3one4’s founding partners Pranav Pai and his brother Siddarth Pai and their investment strategy, you can check out our Moneyball story on the VC fund here.