Fitpass Offers An App Based Pass To Over 1,500 Gyms In Delhi-NCR 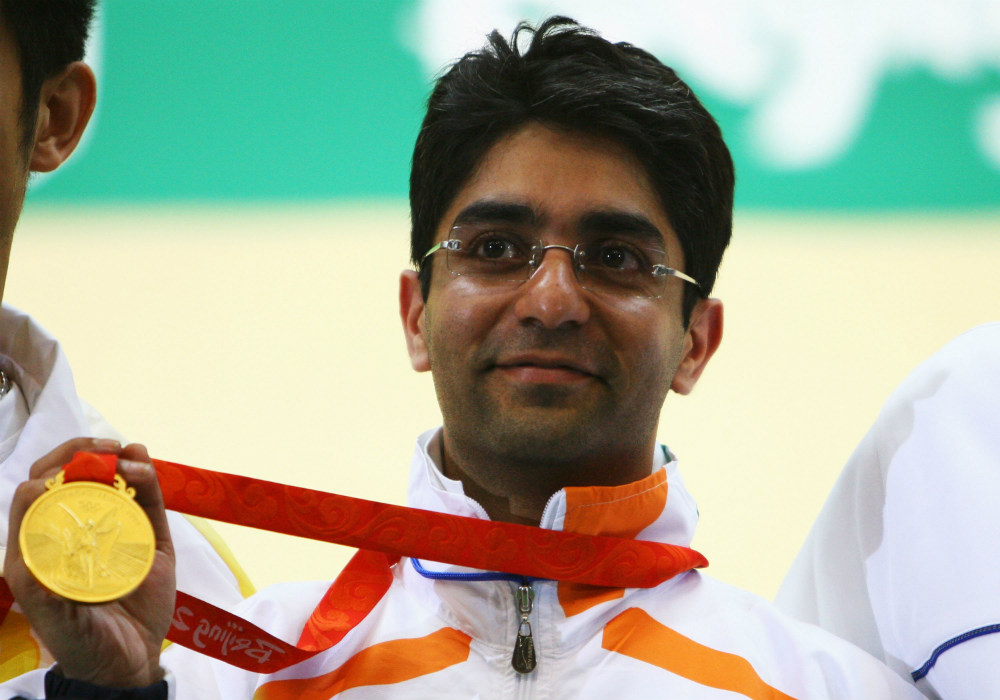 In March 2016, Abhinav Bindra, started a venture capital fund to invest in startups. He had set up an incubation fund called Shooting Star LLP with an initial investment of $2 Mn. The incubation fund was created in an equal partnership with consulting firm Franchise India. Shooting Star looks to invest in emerging sports academies, rehab, sports injury and health apps, among other sectors.

Launched in June 2015 by Akshay Verma along with Arushi Verma, Fitpass connects users with  gyms and fitness studios. The platform claims to give unlimited access to multiple options with different types of workouts like Yoga, Zumba, Bollywood Dance, MMA, kickboxing, etc.

The startup provides an app-based pass to workout anywhere, anytime across 1,500 gyms and fitness studios in Delhi NCR. The fitness plan is priced at INR 999 per month.

Fitpass co-founder Akshay Verma said, “We have already partnered with 400 centres in Bengaluru and will also launch in Mumbai and Pune soon. We have also seen good traction on the nutrition app and counsellor-side, while our gym ERP has a 93% conversion rate for the centres we work with. It usually takes a centre two months to turn into a paying customer for the Fitpass ERP.”

The startup will use the newly raised funds to expand the network of gyms and fitness studios on the platform to 10 cities in the next six months.

In January 2017, fitness startup Fitnapp raised an undisclosed amount of funding from real estate conglomerate SD Group. Earlier this month, Mumbai-based health and fitness discovery platform Growfitter raised $600K in a Pre-Series A round of funding from San Francisco-based VC SQue Capital. Other startups in this space apart from Fitpass include FitMeIn, BookYourGame, Gympik and more.