Exclusive: Znapin Is Helping Brands To Play The Selfie Swag, Gets Seed Funding

Exclusive: Znapin Is Helping Brands To Play The Selfie Swag, Gets Seed Funding 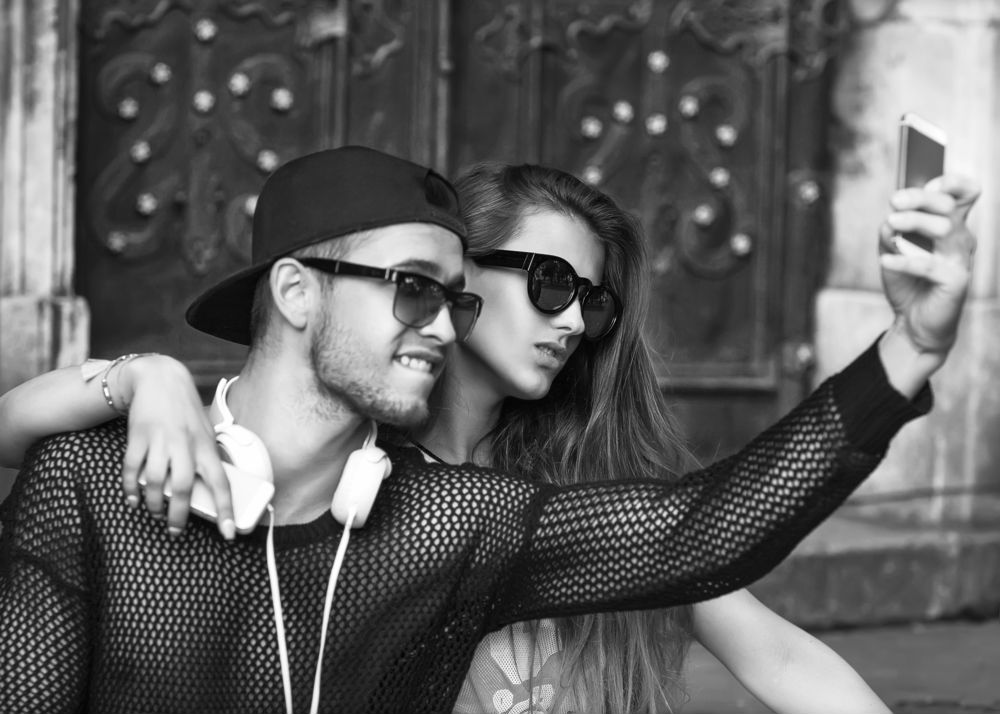 Selfies have moved and have made a place into people’s daily life with improved versions – Usie (group selfie) and Velfie (video selfie). The facts state, over 1 Mn selfies are taken each day with each containing an enormous amount of information that would be impossible to capture in words alone.

Also, marketers have previously seen it as a medium to catch attention of their audiences. This includes brand’s campaigns on various social media portals such as Dove (#DoveSelfie), Skybags (#BackIsTheNewFront), McDowell’s Signature (#SignatureSelfies), etc.

However, lately, there has been a need of a platform where brands and users can co-exist along with an interactive environment. Mumbai-based SelfieChallenge or soon to be rebranded as Znapin is one such startup working in this direction. “SelfieChallenge is a social network to communicate via selfies. We’d be renaming it to znapin (Zippier New Age Personal Interactive Network); to make it a true global social network with a zing to it,” said Yash Kotak, CEO and Founder.

As per the founders, Znapin will make selfies go beyond hashtags and ordinary poses. It will bring selfies as the way of expression and communication, a way of creating memories, and making new connections. “Znapin is ought to make selfies way more powerful than the once hip facebook status ” what’s on your mind”,” said Yash.

This will create a first of its kind platform for initializing organic promotion. It will simultaneously enable brands to get deeper insights into customer profiling and affinity marketing via photolytics (photo analytics) and also to increase brand/product loyalty via sponsored challenges, grati(fun)fication & native advertising.

For e.g., when a user takes a selfie while wearing Armani glasses, the system automatically recognizes the brand sported by the user, creates a hashtag and applies the tag to the selfie, thereby creating an organic promotion for the brand and increasing its impact.

Znapin has just last weekclosed a seed round of undisclosed amount. Keeping the name of the investor undisclosed, Yash told us that the funding will be used majorly for Talent acquisitions, Strategic Tie-ups and Initial Marketing.

Globally, major players in this space are Instagram, Snapchat, Selfie Battle, Selfily, Selfbee, Selfigram and Selfiesby AutomatticInc. However, Selfies are still most shared on Facebook (48%) and Whatsapp (27%), thus posing an equivalent threat. Yash, though admits them as a competition, but he also believes that none of the above have ventured into the space they are about to create and lead. 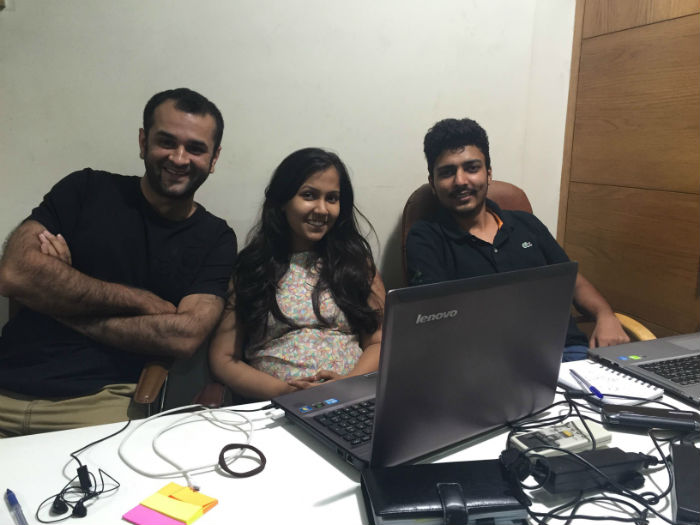 The company plans to monetise with the introduction of their SaaS model, where brands can create their own campaigns for product placement and sponsored challenges (znaps) will come later. “In 2015, with the new releases coming in, we will expand into a never before seen platform for users to have fun while being gratified for it,“ said Yash.

Selfie Challenge was started in year 2013 by Yash Kotak, Nyha Shree and Kevin (left in 2014), later Ankur joined in as co founder /CTO and work has begun at break neck speed. At present, they are working with a team of 10.

Could be a hero or will remain a 0, in short. It’s one of those things that can go viral like Snapchat, Instagram or just lay dormant. Still, a good concept always pay off well. And with investors showing interest in the early stage, a good future can be expected for Znapin. So keep taking Selfies, Chao !