When A Dinner Conversation Led To The Founding Of A Natural, Vegan-Friendly Startup

When A Dinner Conversation Led To The Founding Of A Natural, Vegan-Friendly Startup 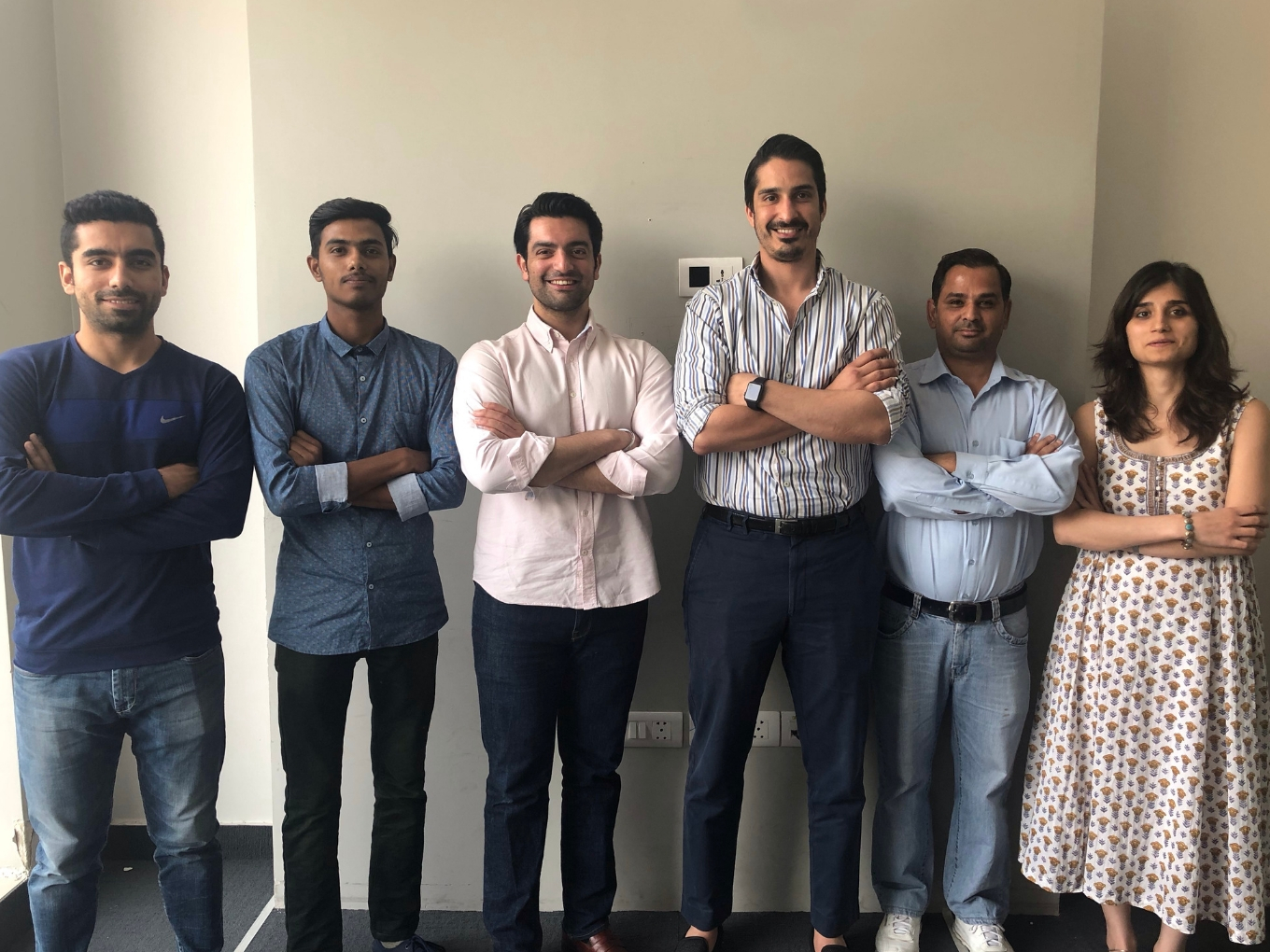 With a direct-to-consumer sales model, Arata caters to both men and women

Indians have always focussed on the use of natural products for personal care and that is visible from the wide use of Ayurveda, Naturopathy, etc. In fact, the country is credited with being the inventor of shampoos back in the 16th century when people started using natural products like reetha (soap berries), amla (Indian gooseberry), and shikakai (Acacia) to shampoo their hair.

With time and rapid growth of the beauty industry, over the shelf products became the norm. The growing demand has led to the use of quick formulas to produce these products which mostly rely on chemicals such as parabens and phthalates. This has led to a scepticism among people on the ill-effects on the body and environment at large and has turned their eye towards organic products. According to reports, the herbal cosmetic industry in India is expected to grow at 12% annually.

Understanding this trend of the rising demand for organic products, right from personal wellness to eatables, many startups are now catering to this need by developing natural products. One of them is Delhi-based Arata, founded by Dhruv Madhok and Dhruv Bhasin, a startup that produces natural, vegan and chemical-free personal care products for both men and women. Arata was founded in 2018 and has sold over 30,000 products so far.

The idea behind Arata came about during a discussion between the two cofounders at a dinner at Madhok’s home on a cold January evening.

The conversation happened to steer in the direction of the harmful effects of toxic and unsafe hair styling products. Adding to the conversation, Bhasin spoke to Madhok about how his mother had been making a natural hair gel at home by boiling flax seeds, that worked just as well as the other famous brands of the world, without any side-effects and promised to send Madhok a small bottle to try. A few days later, Madhok tried it and loved the product. He instantly called Bhasin and asked to meet for a coffee and 24 months later, the first product was sold on the website of Arata.

Arata means ‘fresh and new’ in Japanese. “We import our key ingredients from Japan and were inspired by the Japanese concept of minimalism, which manifests itself in the ingredients we use — as few as possible, keeping the fillers out. It also manifests in our packaging and branding where we keep clean lines and plenty of negative space,’’ says Bhasin.

“We had the realisation that every personal care product, barring a few oils, had chemicals in them. Some of these were even known to be carcinogens and were banned in North America and Europe, but were still being widely used in India. From there the vision of an honest personal care company that would offer trustworthy and credible products, made from the highest quality of safe and clean ingredients became a dream for Arata,’’ says Madhok.

The Making Of The Products At Arata

Arata has a full range of personal care products including face washes, lip balms, body washes, shampoos, and conditioners with plans to add more products to the pipeline this year. The startup claims to use 100% nature-derived, plant-based, vegan and chemical-free ingredients to produce these products.

The startup sources its ingredients from countries such as Japan and USA as well as from the organic farms across India. Flax seeds, which is the key ingredient in Arata’s products are sourced from organic farms in Andhra Pradesh and are certified as organic.

The startup works with four cosmetologists and Ayurveda experts to develop new products that can add value to the personal care and wellness routines of its customers.

These experts also help the company in its quest to substitute synthetic products with natural products. The startup has also found the floral-based fragrance and essential oils that swap out synthetic fragrances. In the case of surfactants, it uses coconut-based cleansers and soapnut instead of synthetic ones.

“We do spend a significant amount on not only the actual ingredients and importing them, but also on the research and development and testing involved to ensure that the products work just as well, if not better than, traditional personal care products, all while ensuring that not a single synthetic ingredient finds its way into our products,’’ says Bhasin.

The product samples are first tried by the Arata team and their friends and family. After the feedback, the products are finalised and sent for dermatologist safety testing, stability testing, efficacy testing and more.

“Once all the tests have been cleared, the products are sent for production and if the first batch receives the approval from our quality control team, they are launched in the market,’’ emphasises Madhok.

The Competitive Landscape For Arata

Since Arata uses natural products, the prices are higher than usual products available in stores and online marketplaces which contain some amount of chemicals.

“We continue to keep our products affordable and don’t retail at luxury prices to ensure we can cater to as large a customer base as possible without having them break the bank for high quality, safe and non-toxic wellness products. We believe everyone deserves access to safe and honest personal care,’’ says Madhok.

While there is rising concern around the ingredients used in personal-care products and ethical concerns around their testing, the demand versus supply gap is still huge. The number of buyers compared to suppliers are limited owing to:

All these reasons have limited the presence of more players in this segment, giving advantage to Arata. Currently, India has a handful of companies such as Karma Ayurveda, The Moms Co, Omved Therapies, Rustic Art, and Biotique, which are focussed on developing personal care products from natural resources like Arata.

The 12 member team is now working towards launching eight new product lines and may also look at entering the offline market in 2020. While many brands are playing catch up in this sector, Arata’s attention to detail when it comes to ingredients and packaging, their commitment to avoid chemicals is hard to match.

Arata was the gifting partner for Inc42’s Mixer.