This Startup Adds A Subject Line to Your Phone Calls

This Startup Adds A Subject Line to Your Phone Calls 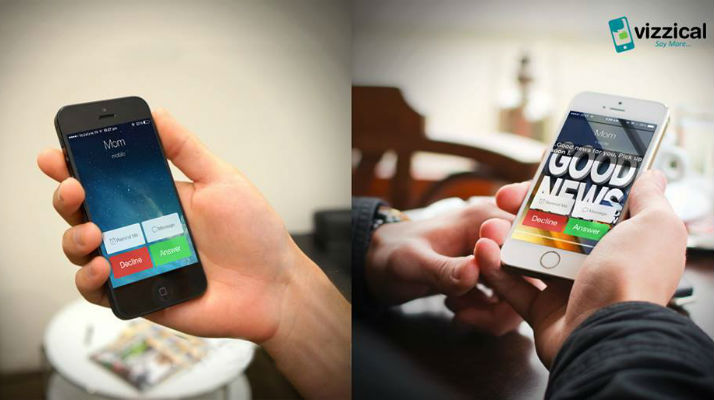 Every single day, when we start our work by opening emails, there are 99% chances that we are aware of what each mail is about. Shopping offers, updates about the work, reminders for birthdays, the latest news from all over the world and beyond and loads more. Thanks to the subject lines of each mail, you know what is urgent & needs to be responded to immediately and what can be taken care of later or can even be ignored completely. Now ever thought of getting the same type of subject lines when you get a call? Yes, we now have an app that does just that!

Developed by a techie based in the United States, Deepti Kalghatgi Deepak, who originally hails from a small town called Mudhol in the Bagalkot district of Karnataka, Vizzical lets the caller insert a subject line before making a call which will be then displayed on the receiver’s phone when his or her phone is ringing.

The motivation behind the app was being unable to know why her mom was calling her one day when she was driving. While it took a year for Deepti to actually develop and get it Beta tested. She got considerable support from the students at the BVB College of Engineering & Technology based in Hubbali for helping her improvise the app. 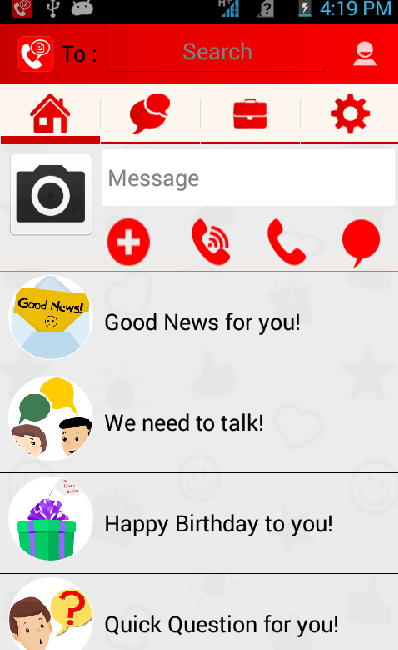 The app is pretty simple to use actually. Once you install Vizzical, it will verify your number by call or SMS. Once done, all you have to do is select the message from the list available or make one of your own and call from there. That’s it! 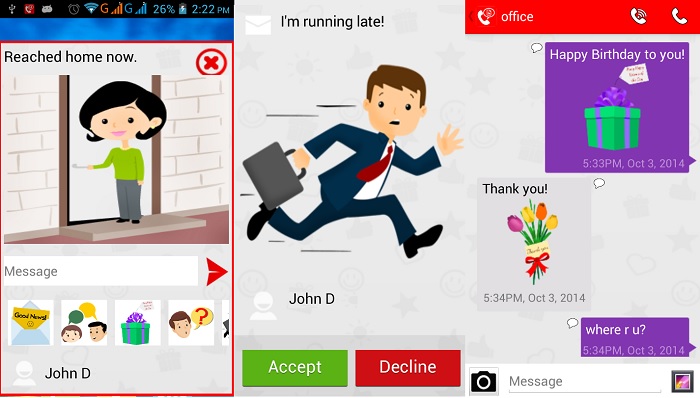 There is also an additional option that allows you to select a few numbers to add to the trusted list.

The Road so Far

Since its launch on both Apple and Android App Stores, Vizzical’s gone through multiple updates. The present version has a number of good features such as sending a context message (reason for calling) even to group/conference calls and VOIP calls and this can be done even when there is no WiFi or Mobile Data connectivity through the standards SMS services. Also, the iOS version even permits for callers to send a short audio message stating the reason to call.  The best part is even if the app is not installed on the receiver’s phones, a simple SMS will do the trick. Now that’s some serious genius!

The only aspect that has some scope of improvement for Vizzical is the UI. The imagery seems a bit childish. Overall, brilliant idea!!