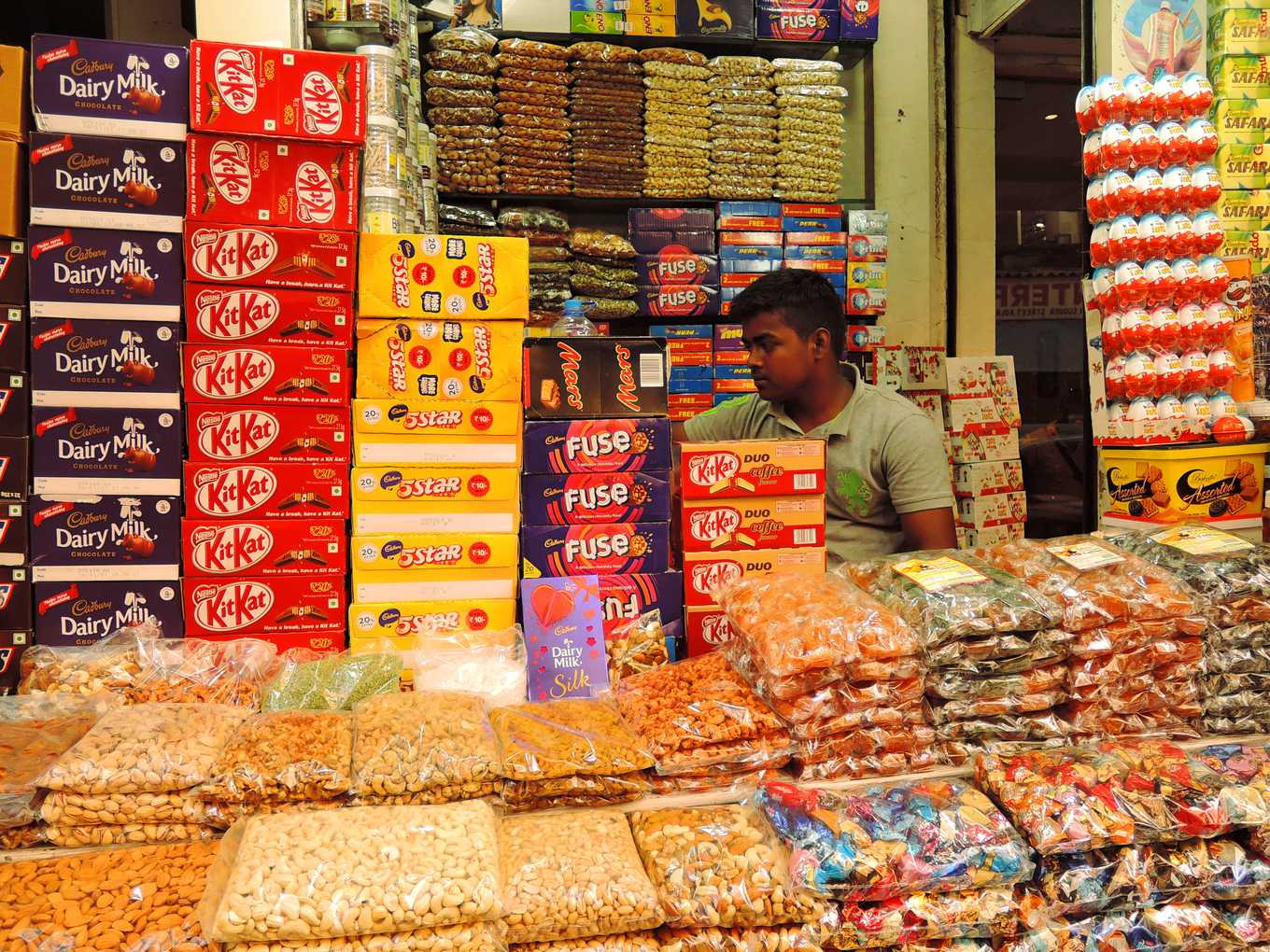 The company has more than 15K stores on-board, aims to reach 100K stores in the future

The journey of foreign direct investment (FDI) in India began when the country became a member of the World Trade Organisation (WTO) in 1995, and the decade after that, with the advent of technology platforms, saw foreign investments allowed in multi-brand retail outlets, and in the single brand retail segment.

Even while it was allowed with the earlier 51% cap (later increased to 100%), Indian shopkeepers had always wondered if their livelihood is at stake because of large retail stores deep-pocketed with foreign investments. There were always fears that small shops would not be able to compete against the big retailers coming to India, with product offerings that often dwarf those from a small corner store.

India’s ‘Mom And Pop’ stores or Kirana shops are deeply embedded in their community and their business is directly linked to building relationships with the lives of most who buy from them. In many cases, it turns out to be a life-long relationship between multiple generations of shopkeepers and shoppers.

However, the on-demand economy and multi-brand grocery retailers completely changed the way these small shops have flourished. Instead of personal relationships, these digital trends have resulted in a more passive shopping experience, driven by the likes of Big Basket, Grofers and Amazon Prime Now.

These services not just eliminate a typical consumer’s trip to their local corner store but according to a Sachin Chhabra, founder and CEO of Peel-Works, retail stores in India are not going to see any flight of customers away from their store but in fact, he believes that this is a great time for them to grow and become a larger force for their local communities. .

Peel-Works, launched in 2010, is a Software-as-a-service (SaaS) and a big data platform, that provides end-to-end services to small to medium sized shopkeepers. The Bengaluru-based company provides an online marketplace for shopkeepers through which they can order their stock, provides access to credit and also ensures timely delivery of goods for restocking. The mission of the company is to solve the problem of millions of small stores in India that it believes have been left underserved by the digital wave.

Like any other ecommerce company, Peel-Works makes its money by charging a commission on the gross merchandise volume (GMV). The company also has a monthly subscription service to consumer companies wherein it provides analytics and data about consumer behaviour in relation to the products.

Peel-Works currently has more than 15K stores on-board and aims to reach 100K stores in the near future.

The company has some big names backing it and in late 2017, Unilever Ventures, the private equity arm of Unilever, led a Series B funding round, making it the first investment by the company in India. The round also saw the participation of existing investors Inventus Capital Partners and IDG Ventures India. With this investment, Unilever Ventures now has a seat on the startup’s board.

While Chhabra doesn’t tell us much about current financial metrics, he disclosed that close to 70% of Peel-Works’ partner stores use its services to order every month and the company is looking to hit close to $1 Bn GMV run rate by the end of the current financial year.

But this is an ultra-competitive space for Peel-Works; Chhabra says that anyone who supplies into a retail store is a competitor. “What we are competing against are 3K suppliers who are independently sending their folks to get orders collected from retailers. We are competing with the manufacturers, distributors and the cash and carry players,” he said.

Peel-Works does not own logistical or warehousing assets, rather it relies on the local city ecosystem to get the job done. It extensively uses machine learning to measure customer engagement, ordering habits, demand forecasting, figuring out inventory warehouses, etc.

“We are not trying to create or replicate capacities that already exist, whether it be warehousing, capital credit, logistics. We work with suppliers, banks, people who have warehouses. The full benefit to the customer comes when these services are aggregated and brought under one roof,’ says Chhabra.

Hopping On To The Mom & Pop Store Train

Chhabra may have a point when he says that the Kirana stores are not going anywhere anytime soon.

RedSeer Consulting, a research and advisory firm focused on the consumer internet market, says that out of India’s over $500 Bn grocery market, a mere 0.2% is online, of which $1.2 Bn is the overall online market and about $1 Bn is only hyper-local grocery. India is estimated to have over 12 Mn Kirana stores and this number is estimated to continue growing.

Apart from the existing ones, Reliance Industries Ltd’s retail arm — Reliance Retail Ltd testing its food and grocery app among its employees before the commercial launch of its ecommerce venture.

Earlier this month, Amazon infused INR 240 Cr (about $35 Mn) into Amazon Retail India, in a move intent on increasing its focus on the grocery arm.

Meanwhile WalMart, which acquired Flipkart last year, is planning to set up 26 more Best Price wholesale stores by 2023, with each location costing between $8 Mn-$10 Mn.

Talking about the offline-to-online (O2O) space, Chhabra admitted that the segment is growing but there are significant advantages in servicing a B2B grocery segment as compared to the B2C segment.

“The order size is much larger than compared to B2C category and the margin size on this category are so slim in B2C. The delivery cost can sometimes be so high that most orders may not make sense to be delivered. We at Peel-Works have minimum order size and we make sure that the assortment is wide enough for the store to order that much so that when it comes to unit economics, we can break even,’ adds Chhabra.

According to Chhabra, who worked at Unilever for 14 years, the only successful model for grocery to get digitised is when retailers are trained to go online themselves. According to him, the real impact in this segment, which is a very large employment generator, is going to be led by the small guys.

But what about the competition from the likes of Amazon Prime Now, Grofers and Big Basket, (which is currently closing a $150 Mn funding round at a unicorn valuation) ?

“This category is a $300 Bn per annum category in India. The names that you took (Big Basket, Amazon Prime Now) are not even a fraction of that in penetration. We are just getting started, and plus they are focussed on B2C largely.

For us to change the way groceries are sold in India, we need to see players sell at least $150 Bn worth of groceries in the country through a channel that is not a traditional small shop,” he says.

Peel-Works believes the opportunity exists for offline retailers to grow because of the experience itself, “Retail grocery is going to grow and become larger because as a consumer I want to check expiration, return the rice back, touch and feel pulses before I buy, there are so many constraints in grocery, you need to be close to service them,” says Chhabra.

If Peel-Works wants to achieve its ambition, contrary to what Chhabra says, it will at one point come into competition with the likes of Amazon, Flipkart or Big Basket or even Reliance, a year down the line, as established players will also gravitate towards this segment, at some point.

Peel-Works’s advantage is that it already has a head start and is looking to build on that. In the next few months, the company will invest more resources into expanding its network and store footprint. Chhabra does hint that the company will be taking steps to raise capital later this year.

Meanwhile, the battle is on to capture the hearts, minds and wallets of India’s grocery shoppers and maybe the humble shopkeeper near your house is at the forefront of it.