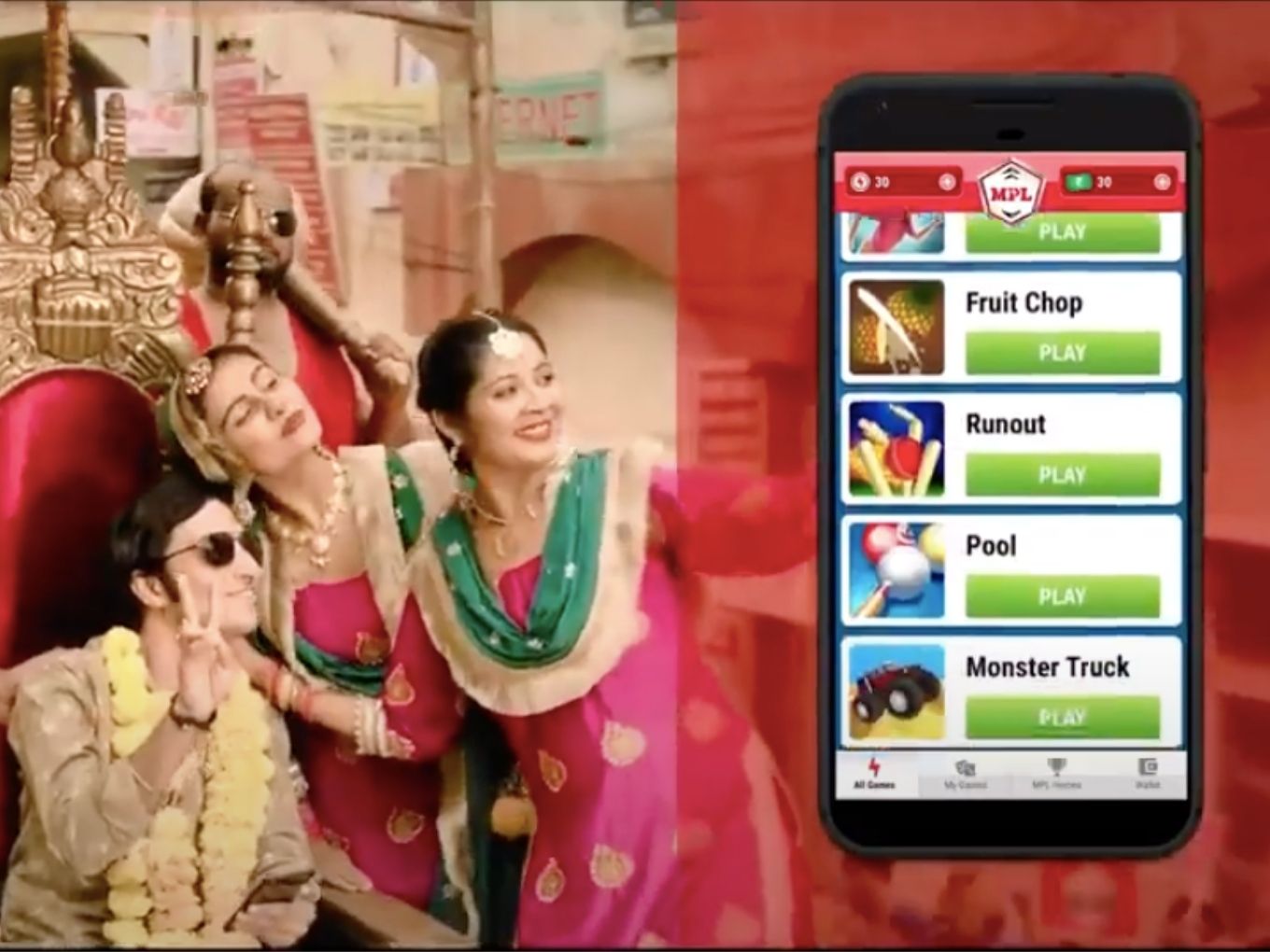 The aim of these marketing tie-ups, MPL said, is to become a “household name in India” across age segments and demographics

“In just two years, we have grown to 6 Cr users in India,” — Abhishek Madhavan, SVP of growth and marketing, Mobile Premier League (MPL).

If there were any doubts as to why startups are chasing high-profile brand associations such as the Indian Premier League, MPL has the answer.

Only founded in September 2018, just a few months before last year’s IPL, the company has been in the limelight this year too with its big associations with teams and other big shows. Besides being a sponsor for two IPL teams (Kolkata and Bengaluru) this year, MPL is also the presenting sponsor of the reality show Bigg Boss 2020.

In 2019 as the broadcast sponsor of the mega cricket tournament, MPL claims to have achieved good traction from the association, which has gone a long way towards boosting the user base. Plus it has Indian cricket captain Virat Kohli as its brand ambassador, which always attracts attention and hype. So is it just about tying up with high-impact media properties? And while there is a clear advantage as to why a gaming company would sponsor IPL teams, how does partnering with Big Boss fit into the brand’s marketing strategy?

Madhavan noted that Big Boss is one of the most-watched television shows in India, second only to the IPL in terms of reach and viewership. It cuts across geographies and is hosted by a movie superstar. The company is working on ways to leverage these partnerships to introduce users to its new live streaming features, which enables content creators to host their own live shows and earn income.

Besides its many games, users on MPL are said to be earning on a daily basis by hosting live quizzes and singing competitions on the platform. So it’s not just about cricket or fantasy gaming.

Another reason why Big Boss fits into MPL’s marketing plan is because of the vast definition of the brand’s target audience. Given the wide range of game categories offered by MPL, it attracts users from all walks of life including working professionals, home-makers, students, and senior citizens — with age groups falling anywhere above the age of 18. MPL has over 60 game titles including fantasy cricket, Fruit Chop, 8-Ball 3D Pool, chess, World Cricket Championships, quiz, rummy, poker, and Bubble Shooter among others.

“Our target group is anyone using a smartphone in India and hence, our focus on marketing — because it is a huge market and is bound to increase with internet and smartphone penetration increasing,” said Madhavan.

Apurva Chamaria, chief revenue officer of travel tech startup RateGain and former marketing head at tech giant HCL, earlier told Inc42 that high impact properties usually have no direct correlation with sales, unless the brand does media modelling, which is when businesses decide without this campaign the brand is growing at 5% and with this, the growth rate will be 15%-20%. But by and large, the impact is primarily on awareness and reach.

However, when we talk about the marketing spends of an early stage startup, the obvious question is whether it makes sense from a unit economics standpoint? Do these heavy ad spends divert a startup’s focus from their core offerings?

Even if MPL is able to drive huge user traffic from these high-profile associations, metrics like user retention and repeat rate will still depend on factors such as strong product offering and user experience. However, the company claims to have healthy user retention and an average user playing at least six games on the platform.

4X Growth In The Past Six Months

Founded by serial entrepreneurs Sai Srinivas Kiran G and Shubham Malhotra, MPL claims to have grown 4x over the past six months. The startup said its gross merchandise value (GMV) has reached  $1Bn from the $350 Mn in March 2020. But MPL did not have any specific revenue details to share.

None of the games on the MPL platform are developed by the company itself, instead, it follows a marketplace model where developers can join and create games based on MPL’s ideation. This approach also helps the company to grow faster because it reduces the amount of effort and time needed to build this portfolio of games.

Currently, MPL has over 60 Mn users in India, coming from over 5200 Indian cities and towns across the country. Tier 2 and Tier 3 cities are said to make a large portion of MPL’s existing user base.  Madhavan considers MPL’s ability to attract players from all age groups as a testament to its platform model. “In May, we conducted the Checkmate Covid Chess tournament along with the Govt. of Karnataka and one of our winners was a senior citizen above the age of 60,” he added.

Earlier this month, Mobile Premier League (MPL) raised its $90 Mn Series C round led by SIG Ventures, RTP global and MDI Ventures. Other existing investors in the company include Sequoia India, BeeNext and Times Internet among others. While the company is focused on deepening its reach in the Indian market, it has also entered international markets which emulate India’s growth story in terms of internet adoption and smartphone usage.

MPL launched in Indonesia about a year ago and now claims to have gained more than 3Mn users from the country. This was made possible through the company’s partnerships with leading game developers from Indonesia and leading names such as Telkomsel. The company claims to be evaluating its global expansion plans in other markets as well.