Spangle Is Shouting About Its $2 Mn Funding By Launching ‘Shout’

Spangle Is Shouting About Its $2 Mn Funding By Launching ‘Shout’ 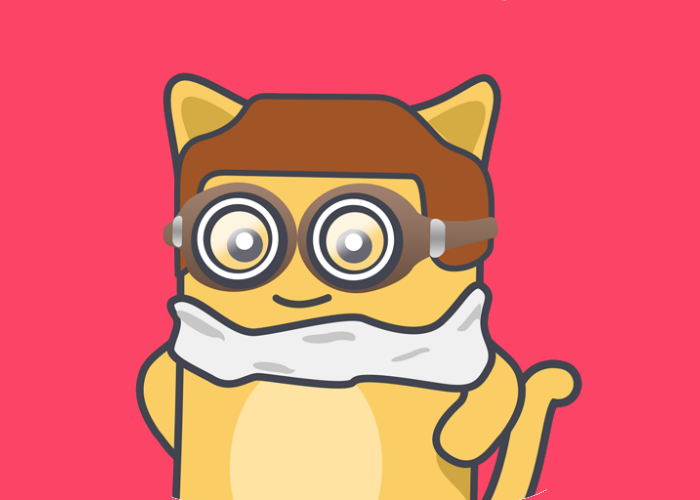 Spangle inc. launches Shout app for iOS and confirms the company previously has raised $2 Mn led by notable angel investors such as Robert Wolf (CEO of 32 Advisors and advisor to President Obama) and Shane McMahon (Chairman of You on Demand, son of WWE’s Vince McMahon).

The Spangle Inc. team built Shout after observing a demand from users to be able to share with others in specific areas. Shout is a mobile social network that lets people share and consumer location-specific content.

Yik Yak already does this to a certain degree, but if you let users to control the area where content is shared it can greatly expand the utility of location-specific sharing. “Shout lets users share content to a building, a neighborhood, an entire city, or even a city across the planet,” says CEO Charlie Mullan

Shout is a fun, new way to message people in a specific area! One just needs to set the shout area anywhere on the map ranging from 30 feet to 25 miles and start chatting with others right away! You can shout pictures to your house, in your neighborhood or to an entire city. Chat with people at your school, attend a music festival, or drop a shout to your school’s closest rival. Shout what you want to do and find people nearby to do it with! Share pictures, ask questions, and make plans by shouting content to the places it matters most.

“We’ve got a stellar team of university brand ambassadors across the US and Asia preparing their schools for the launch and are super excited to use Shout as they return to school for the spring semester,” says Misbah.

When asked about the motivation behind Shout Mullan said, “People really relate to the problem of feeling disconnected from their immediate surroundings, especially on campus, even while social media allowed them to be connected almost anywhere else in the world…In a time when the internet and social media allows us to so easily connect almost anywhere instantly, people feel it was still hard to form connections to the places and people all around them.”

“The first step for our team was to fully understand why the problem existed in the first place. With the plethora of social media posts shared every day, why did people hesitate to post things that were only relevant to a specific location? After speaking to our users, the team realized people don’t share content thats only relevant to a specific area because it goes against the social norms of sharing on social media.  There is not a faster way to get unfollowed or unfriended than to clutter up someone’s news feed with content that they don’t find relevant.  If people could share a funny picture to only their dorm, their college, their city, they would, but the fact remained they did not have an easy way to accomplish this and so they choose not to share instead of risking the backlash from their peers.” – Mullan.

When asked about the funding and its intended use Mullan said “it will majorly be used for product development and investing in our companies technology.” He added that after launch they may decide to use some of the funding to accelerate that growth so long as it does not compromise the quality of the app experience.

After talking about growth we moved on the company’s views on its competition such as Whatsapp, Instagram, Yik Yak  and what makes the app different than others.

The companies view is that Shout’s defining constraint of creation (ex:  snapchat & ephemeral, instagram & filters, or Yik Yak & anonymity)  is that that the location to which shouts are shared is restricted during creation which encourages users to share new kinds of content that is  relevant to a specific location and hence more enjoyable to consume.

So to conclude while not all the components of Shout are necessarily be unique, the location-specific sharing certainly is and if the creators of Shout are correct it may just allow people to share great content that they otherwise are not willing to create and share!