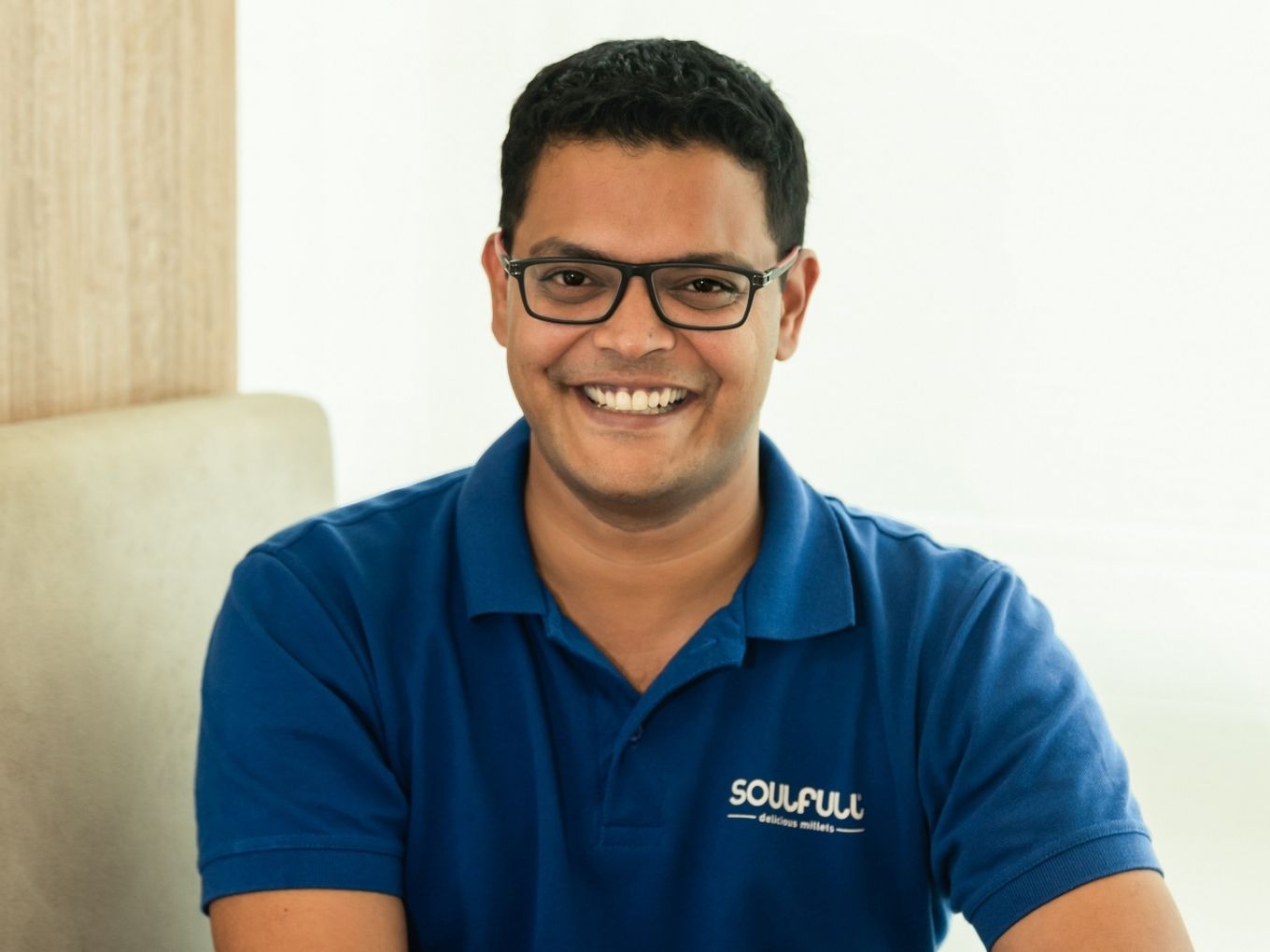 Bengaluru-based Soulfull is looking to revive the focus on traditional Indian grains such as jowar, ragi and bajra with its healthy snacks and breakfast cereals

After it started its own D2C ecommerce in April, Soulfull launched eight new products in the span of six months and delivering 200 SKUs daily

Betting big on its omnichannel approach, Soulfull is optimistic about becoming EBITDA-positive within 12 months

As consumers are figuring out ways to buy fresh and healthy food products, new and existing FMCG brands are trying their level best to strike the right chord when it comes to the positioning of the products. With changing consumer trends and purchasing habits, health food has become a major buzzword in the D2C game with organic and healthy brands seeing massive growth in adoption.

The number of health-conscious individuals (HCI) in India was 90 Mn in 2018 and expect to grow by 1.4 times to reach 130 Mn by 2022 according to a Redseer report. This has fuelled the growth achieved by health products startups such as AADAR, Epigamia, 23BMI, Namhya Foods, Forbidden Foods, Storia and others in recent months. And this growth has been highest for immunity booster foods and products. The demand also trickled down to Indian startups offering wellness products ranging from healthy snacks, immunity shots and ayurvedic pills. 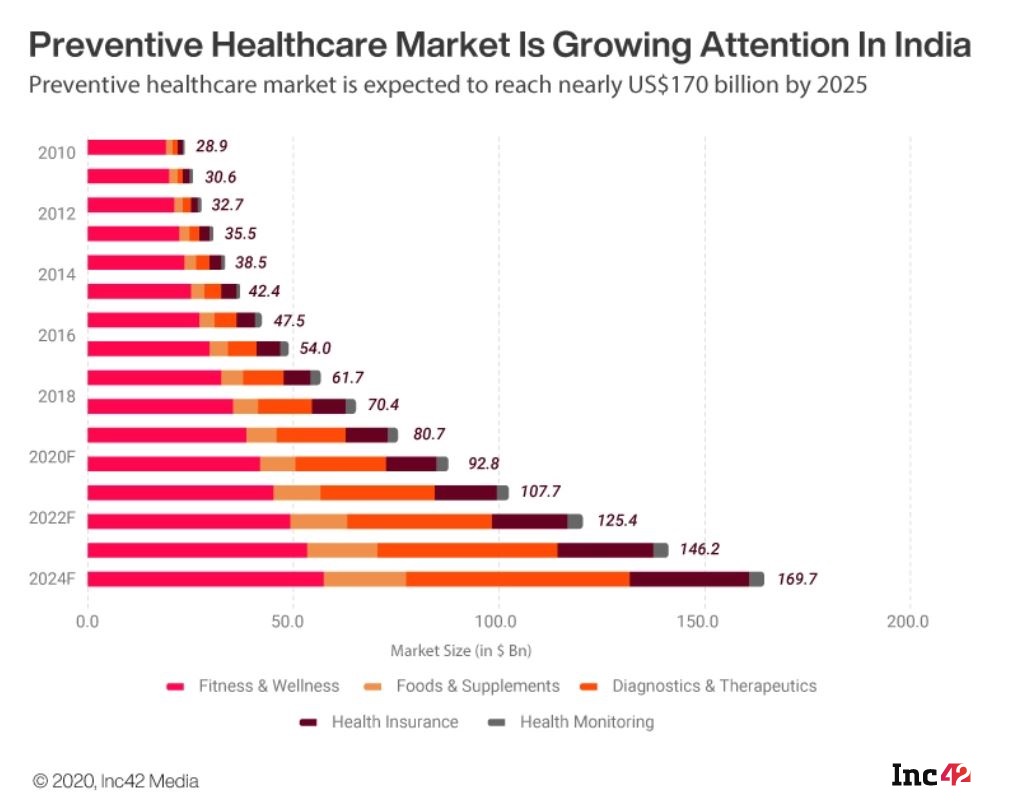 For millet-based snacking brand Soulfull, the digital transformation journey in the wake of the pandemic was the biggest challenge. The brand, which heavily relied on offline general and modern trade stores and marketplaces, had to pivot to the online native D2C model in April. And while the journey might have been challenging, it has achieved 4x growth in terms of D2C sales in the last six months.

“Previously, we used to earn 7-8% revenue coming in from online marketplaces, but after Covid, about 30% of our revenue started coming directly from digital platforms, including hyperlocal deliveries and online marketplaces, while our native website was contributing 25% of revenue,” said Prashath Parameshwaran, managing director of Kottaram Agro Foods, the parent entity of Soulfull.

Founded in 2011 by Parameswaran, along with Amit Sebastian, Rasika Iyer, Kottaram Agro Foods (Soulfull) started the journey as a packaged-food processing company. It envisioned reviving the focus on traditional Indian grains such as jowar, ragi and bajra by turning them into modern day attractive breakfast and snacking options, including cereal flakes, snacks, smoothies, premixes and ready-to-cook meals among others.

It buys ragi from Tavarekere, Banadapalya, Kunkuppe, and Hebburu villages in Karnataka and is said to have impacted the lives of around 600 farmers. After procuring millets directly from aggregators to support local farmers, Soulfull processes them at one of India’s largest millet manufacturing capabilities spread across 30,000 sq ft in Bengaluru. Till date, the company has raised $5.3 Mn from Aavishkaar Bharat Fund, alongside support from major research firms and government entities to promote millets as a national smart food.

In the past six months, Parameswaran claimed that the company saw a 60% spike in native online sales after launching a new range of products in the pre-mix and smoothie categories.

Further, he said that the startup witnessed 200% revenue growth via D2C channels during the Covid-19 period by marrying its existing general trade, kirana stores and ecommerce distribution channels with its D2C platform. It also launched eight new products, with 200 different SKUs being sold on a daily basis.

According to the company’s corporate filings, its revenue in FY19 grew by 2X to INR 21.58 Cr from about INR 11 Cr in FY18. Its expenditures also ballooned from INR 15.3 Cr in FY18 to INR 41.8 Cr in FY19. But overall losses increased to INR 20 Cr from INR 9.4 Cr in FY18. Its EBITDA also stood at negative 373.70%. However, with the above-mentioned growth amid the pandemic, the founder said that Soulfull is optimistic about becoming EBITDA-positive within 12 months.

“When the lockdown was announced, our manufacturing facility in Bengaluru was shut down only for a day. After that, we were able to jumpstart our production, thereby ensuring all our products reach the end consumers,” recalled Parameshwaran

While the sales team were involved in streamlining distribution and delivery, the core management team was brainstorming around the D2C strategy and executing partnership with the hyperlocal players, including Dunzo, Satvacart, WellCurve.in, Jumbotail, Grofers, 1mg, Swiggy Insta, BB Daily among others. 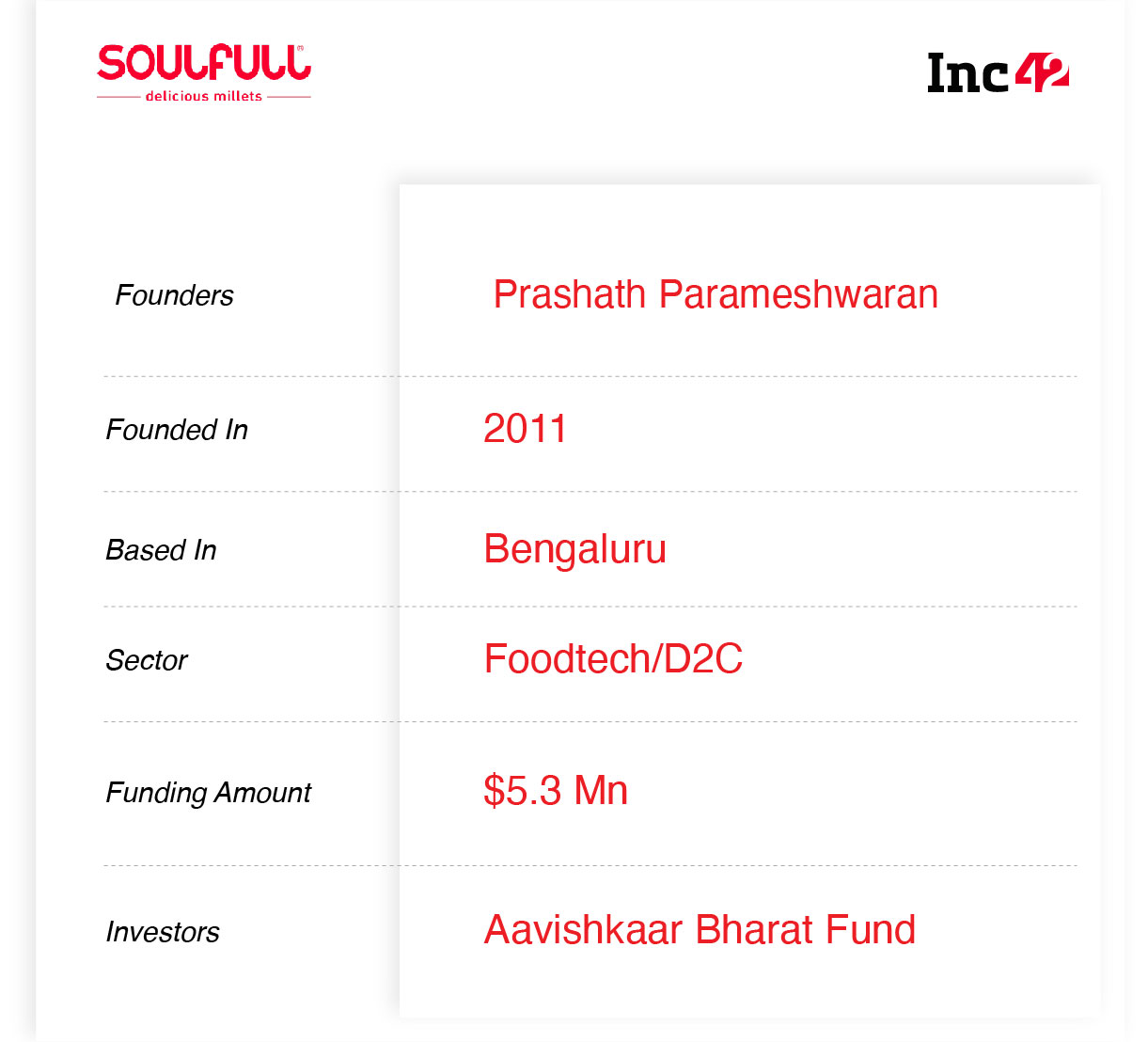 “When you are processing 1 Mn units of products and shipping it to customers from different places, they always have different wants and needs,” emphasised Parameswaran.

After figuring out the D2C shift, the distribution and marketing strategies had to be revisited and it has played a pivotal role in Soulfull’s growth during the pandemic times. The Bengaluru-based startup, which relied heavily on BTL activities and sampling for marketing in the pre-pandemic times, went digital when it came to promotions to back the D2C shift. A key part of this is the ‘Soulfull Family’ community which focussed on content related to sustainability, healthy food habits and improving the livelihood of farmers. It engages onboarding industry experts, educational institutions, paediatricians and others for virtual sessions under this initiative.

“When you have your customers figuring out ways to buy your products, but they are not able to discover them. It is not the customers’ problem, it is Soulfull’s problem.”

With the demand increasing across key urban geographies, Soulfull expanded its warehousing in Bengaluru, Mumbai and Gurugram to plan its inventory in advance and offer fresh stock to its customers. This helped expand the company’s reach to almost 23 cities, thereby enabling local suppliers and retailers which had stock of Soulfull products in those cities. “At the same time, we were also looking at optimising the space in these warehouses to ensure last-mile deliveries for direct, hyperlocal and ecommerce channels,” he added.

For instance, deliveries in Bengaluru for orders placed on Soulfull’s website were fulfilled within 48 hours, with contactless delivery options. For premix products, Soulful took a conscious decision to supply a limited number of units in smaller quantities to ensure freshness of product for daily consumption.

In addition to this, diversifying its revenue streams, Soulfull piloted a subscription model for its breakfast muesli range, which are daily-use products “When it comes to our products on the website, customers are more comfortable to purchase it in bulk,” Parameswaran said about the subscription experiment.