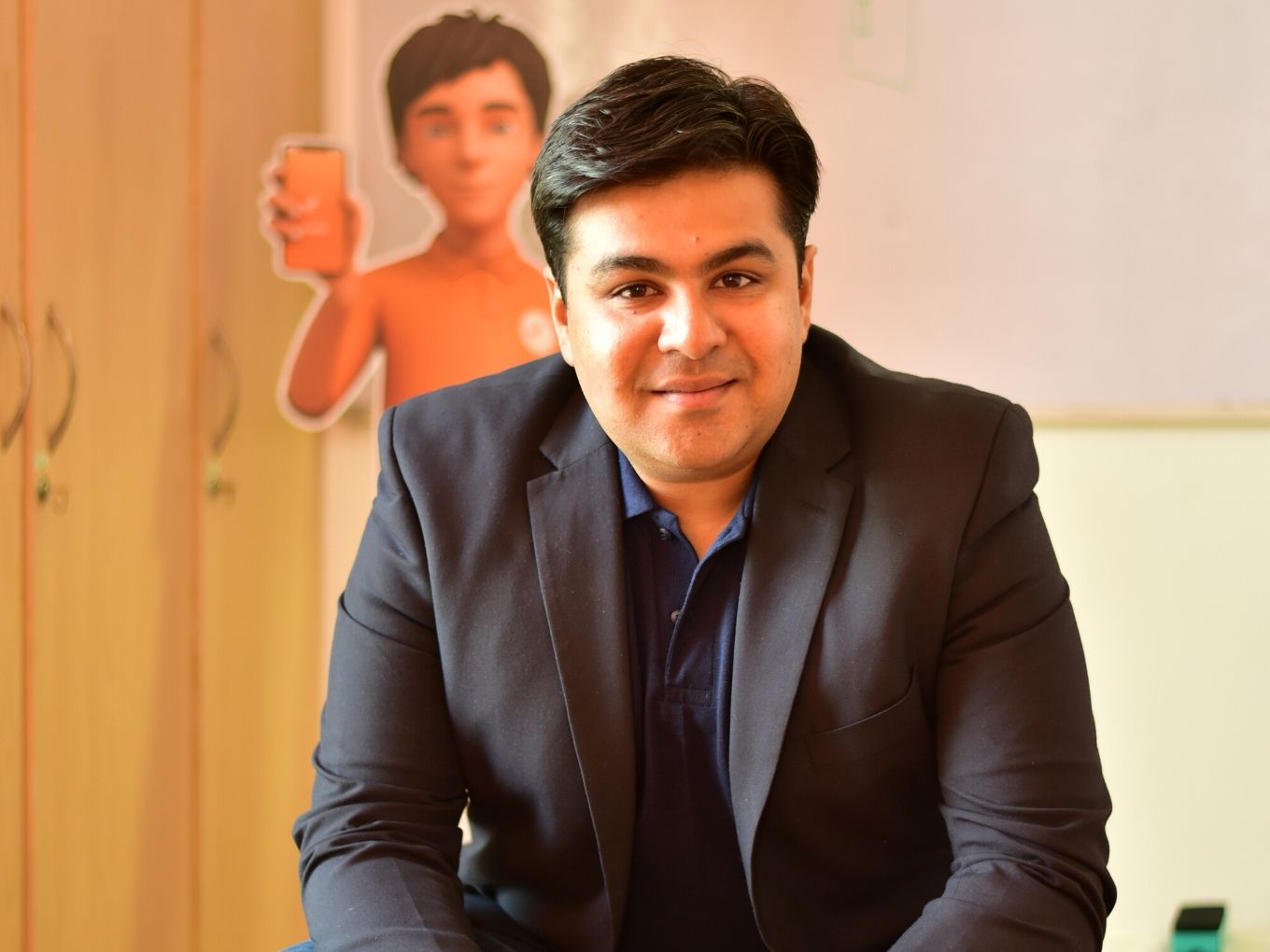 The company claims to have disbursed 831 loans, amounting to INR 8.9 Cr

EV makers also complain about the lack of financing options from the formal banking and financial services sector, leading to a paucity of options for consumers. As a result, EVs in the Indian context are far too expensive for the average car buyer. Even as companies look to change this and introduce more affordable options, RevFin is ensuring that the current crop of EV consumers do not miss out on the electric mobility transition.

According to RevFin founder and CEO Sameer Aggarwal, there are over 2 Mn Evs on Indian roads today, and the main reason why this number is 2 Mn and not 10 Mn is because of the unavailability of finance. He compared it to the private vehicle industry of 40-50 years back when one had to save up money to buy a car.

Founded by Aggarwal in 2018, RevFin is a consumer lending platform enabling financing of electric three-wheeler loans in Tier 3 and Tier 4 towns. The company ties up with OEMs to directly acquire these customers, thereby reducing its cost. RevFin’s operations are spread across West Bengal, Haryana, Bihar, Punjab, Uttar Pradesh, and Rajasthan — largely away from the traditional hotspots such as Maharashtra, Karnataka, Tamil Nadu, and other states.

Aggarwal told Inc42 that the average customer for RevFin is either not very literate or has limited education — as a result, they are excluded by banks and lenders. The audience primarily hails from Tier 3, 4 towns and 85% of them have never taken a loan in the past, the founder said. Thus, there is hardly any credit history or CIBIL score available for these customers. But nevertheless, they have bank accounts, even if it’s dormant or not heavily used.

How Does One Underwrite Customers With No Credit History?

“The biggest challenge that we were faced with was — how does one make a decision on a customer without any data on them. The traditional means of underwriting do not apply to these customers,” said Aggarwal.

RevFin developed an alternative underwriting method along with the help of IIT Kharagpur engineers. This technique is basically a mix of psychometric and biometric tests to predict the customer’s intention to repay a loan.

Potential customers sign in to the RevFin app and go through two steps of assessment.

First, the app will assess the customer’s honesty and responsibility through a set of questions about themselves. The information sought here is usually already available in the public domain, making it easier for the company to verify users. RevFin gets access to information by pulling phone SMSes and other data based on their submitted documents. The intention behind this test is to check whether the customer is honest in their responses.

The second step involves psychometric assessment where the customer is given a situation with either all positive or all negative responses. So, there’s no right answer. But based on the customer’s answer, the company is able to derive the personality of the customer and that is said to have a correlation with their intention to repay a loan.

Another step of verification is biometrics, where the customer is asked to capture a video of themselves to prove that they are an authentic person. In addition to this, the company also does a face matching with the customer’s photo ID cards.

Further, the company has also added security features to vehicles bought using the loan including vehicle insurance and IoT devices that can track the vehicles and monitor driver’s behaviour to keep a check on the condition of the car for which EMIs are being paid.

RevFin claims that its 90 days past due delinquency rate is just 0.1%. The total loans disbursed by the company stand at 831 and the total loan amount disbursed is INR 8.9 Cr, Aggarwal claimed. RevFin’s current annualised revenue run rate is said to be INR 2.4 Cr, increasing at an average of 15% month on month.

“The Aim Is To Improve Financial Inclusion”

For now, RevFin plans to stay focussed on the EV consumer segment given the bigger opportunity and the potentially high scalability of the electric vehicle industry, according to Aggarwal.  “Our customers belong to these Tier 3,4 towns where they are sanctioning the loan and hence the chances of them running somewhere are a bit low as compared to metro cities. Also, these vehicles generate employment for them and hence they don’t want to default the loan because it can lead to them losing their livelihood.”

The company has already expanded to enabling financing for electric scooters and wants to scale this offering. Further, the company is also working on introducing loans for other purposes to its customers.

Digital lending is one of the fastest-growing segments in India’s fintech space. A BCG report has predicted the digital lending industry will touch a market size of $1 Tn in the next five years. Some of the Indian players in the space include Paytm, LendingKart, Capital Float, MoneyTap, MoneyView, MobiKwik, ETMoney and Avail Finance, and others. While most of the consumer lending companies focus on one particular segment or use-case of loans.

Digital payments companies such as, Paytm and MobiKwik are attempting at becoming digital credit cards for all customers. These companies also have the advantage of having access to user’s transaction history and monthly payments, which helps them in underwriting customer who might not have a credit history.

While these customers will intersect with the customer base of RevFin, which is also focused on these new-to-credit users, according to Aggarwal, RevFin’s customer does not yet have access to any of these apps. “They have a phone and a bank account. But their activity on any digital payment app is non-existent. Thus, we are the sole player in this category for the early wave of EV customers in Tier 3 and beyond.”