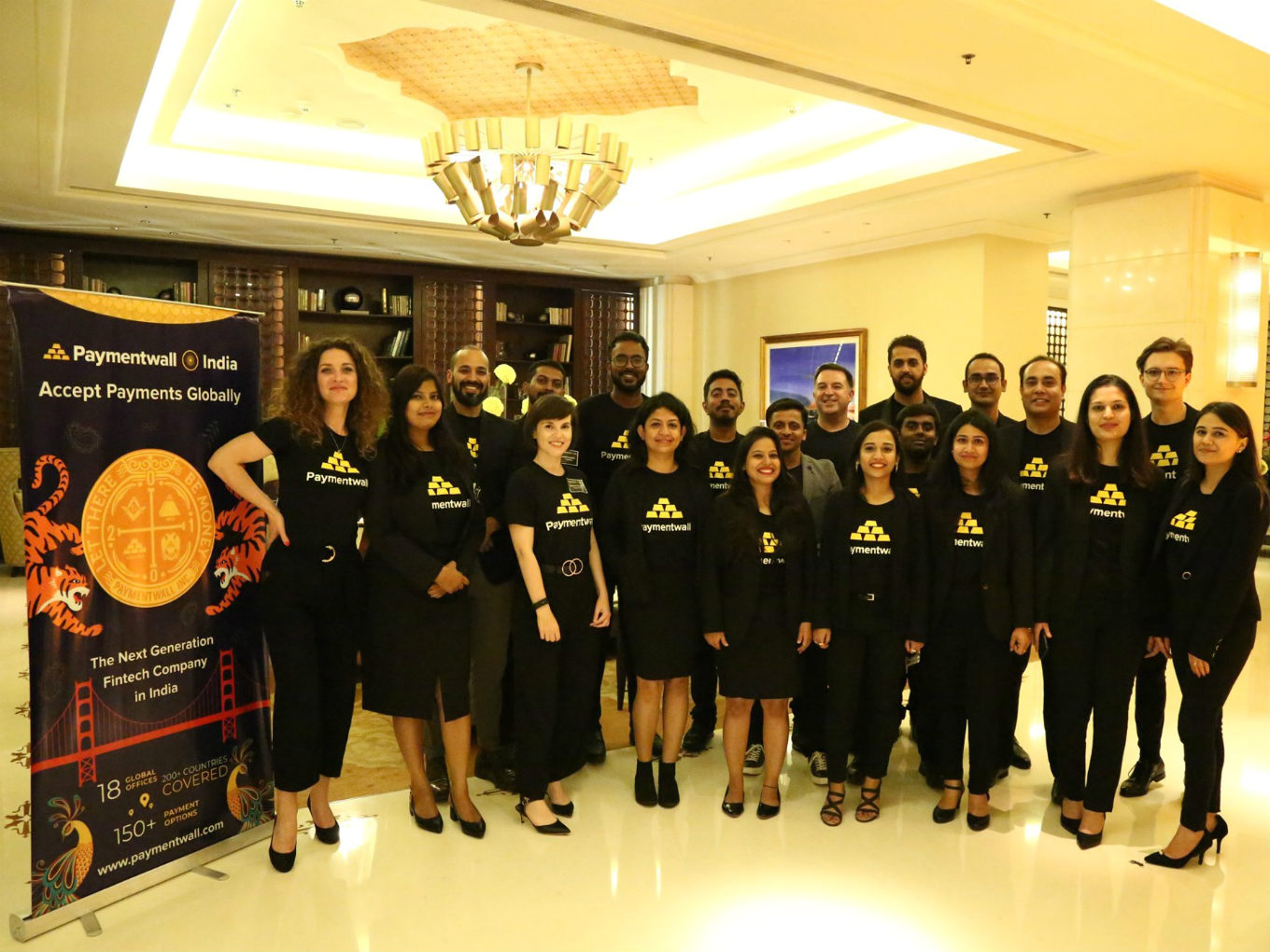 Paymentwall claims to have integrated 150 payments methods on its platform

The company recently opened its India offices in Gurugram and Bengaluru

On promoting innovation, the RBI is one of the best regulators in the world, says Paymentwall CEO

Speaking to Inc42, Gunday said, “With UPI which is basically a solution imported from China, there’s a lot of local payment options and, the local payments companies doing a good job. What’s the next step for this from what we know is the trend is for the companies to no longer want to be limited by the local market.”

Gunday added that at the moment, businesses that want to go global have no solution for easy cross-border payments in India. And as a provider that integrates local payment options in many geographies, Paymentwall has now turned its attention to India.

The goal is to bridge other countries to India and open up the Indian businesses minds about the opportunities that they have in global markets. They can start taking payments from everywhere. That’s the whole idea. – Honor Gunday

Founded by Gunday and Vladimir Kovalyov in 2010, Paymentwall is a global payments platform that claims to have integrated over 150 payment methods including credit cards, bank transfers, e-wallets, and prepaid cards as well as mobile carrier billing, covering the full stack of payment options via one API.

India has been a market for Paymentwall since its foundation. Back in 2010, Gunday had helped Indian startups such as Ibibo and various other digital companies process payments. Soon afterwards, it went on an expansion spree across the Chinese and Southeast Asian markets and became leading payment provider for cross-border transactions there.

On getting the focus back to India, Gunday said that the company has already been catering to hundreds of Indian companies and for the past one year, it has been building its team in India, he said, “And, the team has been doing really well. We found amazing talent in different areas. So, we’ve been hiring and training them.”

“We want to bring a breath of fresh air into the Indian payments industry and eliminate all set-up and extra fees – as Paymentwall only charges on a transactional basis which we feel is fair,” he added.

Gunday is of the view that local merchants be it ecommerce companies need an integrated payments platform in order to export their services across the world. The platform which could enable payments to most of the countries.

“We are a bit agnostic in terms of how the local people spend. We are only interested to help global players reach into India and Indian players reach to global markets. We believe that while there is a lot of scope for local players to dive deeper into the country, while with the local players’ partnership we will be able to bridge the cross-border payments needs,” he said.

He points out that it is because of the lack of such a standard-agnostic payments platform that many of Indian services have limited appeal in the global market.

The US is no longer a leader in payments technology, said Gunday.

He believes that if one looks at developing markets like China, the payment technology is far ahead of what’s in the US. In China, customers have access to QR code payments, security features that enable merchandise to verify an individual’s ID number thanks to access to a government-sourced database, and a tool that gives customers an unparalleled advantage in their KYC activities.

India’s RBI is also looking at pushing the innovation limits. “I think, India’s RBI is one of the best regulators in the world because it knows what it’s doing and it’s pushing for unified payments interface or UPI system that basically eliminates a little bit of competitive competitiveness based on innovation but it creates a standard.”

And, I think it (UPI) pushes more companies to think bigger and think better and reduces the dependence on one single provider.

Compliance and data localisation has been a war between the European Union and the United States, averred Gunday.

Elaborating further he said that with GDPR the EU has been protecting their consumers, so it’s been difficult for many companies to do business across various countries. And, as there is a heavy penalty in the case of any data breach, many companies have recently got into legal trouble, and others are being extra cautious.

However, the compliance kicked in and people understood how to protect the data. As payments companies catering to the global market, Paymentwall has been complying with each country’s local laws and also with GDPR, he said.

Gunday brings up the Russia example. The Russian market was one of the main markets affected by the American financial embargoes. The Visa and MasterCard payment networks were shut down on the US government’s request and Russia was left rueing the lack of local payments development. The country had not thought about building a national payment system and storing the data, locally. But, once found out that Visa and Mastercard can block the whole entire country’s processing in one day, they built the Mir payments system similar to India’s Rupay.

“I think more and more countries are now thinking at the national level and they’re building similar systems to Rupay, Mir and so on. In Turkey you have Troy, on the Chinese side you have China UnionPay and so on. They have national clearing systems. That’s one of the main issues for national security too. You have local regulation that requires the data to be stored locally for the users that come from the country.”

On how Paymentwall will meet the RBI’s data privacy and localisation criteria, Gunday asserted that in their case data localisation will not affect their services as the users are going to be actually from abroad and not from India.

Let’s say the user is from the US or EU or China and is being targeted by Indian companies as a client or customer. Since Paymentwall already complies with the local laws of these territories, it can take payments from those countries and then store the data locally in those countries. “The payment is processed in that country and then the bulk of the money that’s collected will be remitted into India. So at that point, it’s just the merchant contracts. It’s not the same thing as the end-users’ data privacy equal protection or anything like that,” Gunday summarised.