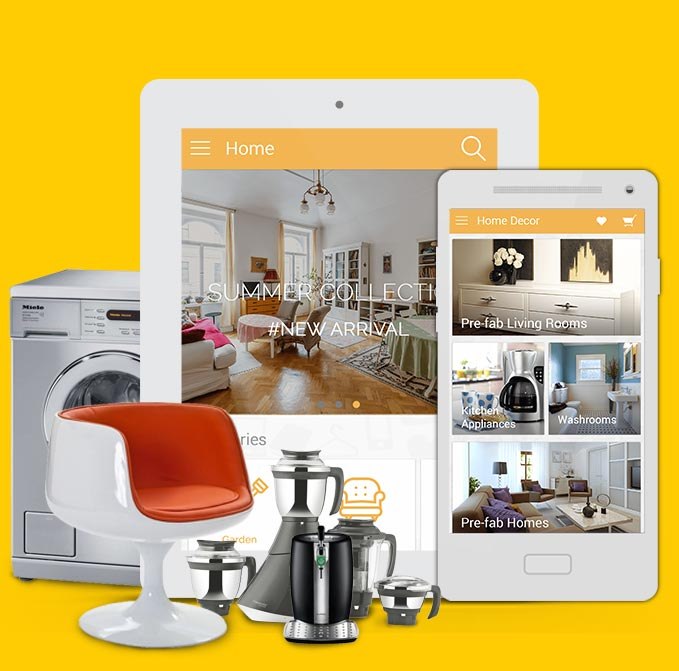 Apps rule our lives now. We use them for shopping, for groceries, for house repairs, for travel, for medical attention, for maintaining our house, for bill payments, for our entertainment ranging from movies to simply choosing a place for dinner, for reading news, and for every possible daily chore of our life. With the smartphone boom and internet penetration, our reliance on them has increased manifold. And the same holds true for businesses. As more and more consumers go mobile, businesses follow them and vice versa.

Apps have become a very important way to catch the attention of consumers and keep them engaged. While big businesses can spend a huge amount of time and money to build native apps, small and medium scale businesses struggle on this count. Added to the fact is their lack of tech understanding and concerns about getting stuck with poor quality apps within their tight budget.

Many businesses have been unable to take optimal advantage of mobile interfacing due to the challenges involved in the app development process, lack of local language content, and the high maintenance costs thereafter. It is this challenge which Pulp Strategy, a full service agency in the realm of Tech enabled, digital & Interactive marketing, headed by Ambika Sharma, aims to resolve through their product Instappy.

Instappy is a cloud based DIY platform which makes it simple for everyone to create instant, affordable, intuitive and professional mobile applications with unlimited customisation. The idea behind Instappy was inspired by the many client requests Pulp strategy received over the course of the last year. Many of them were small businesses which wanted a classy and not complicated app, which could be developed in a short time and at an affordable cost. With Instappy, it’s possible to develop and customise one’s app and go-to-market in as little as 60 minutes. 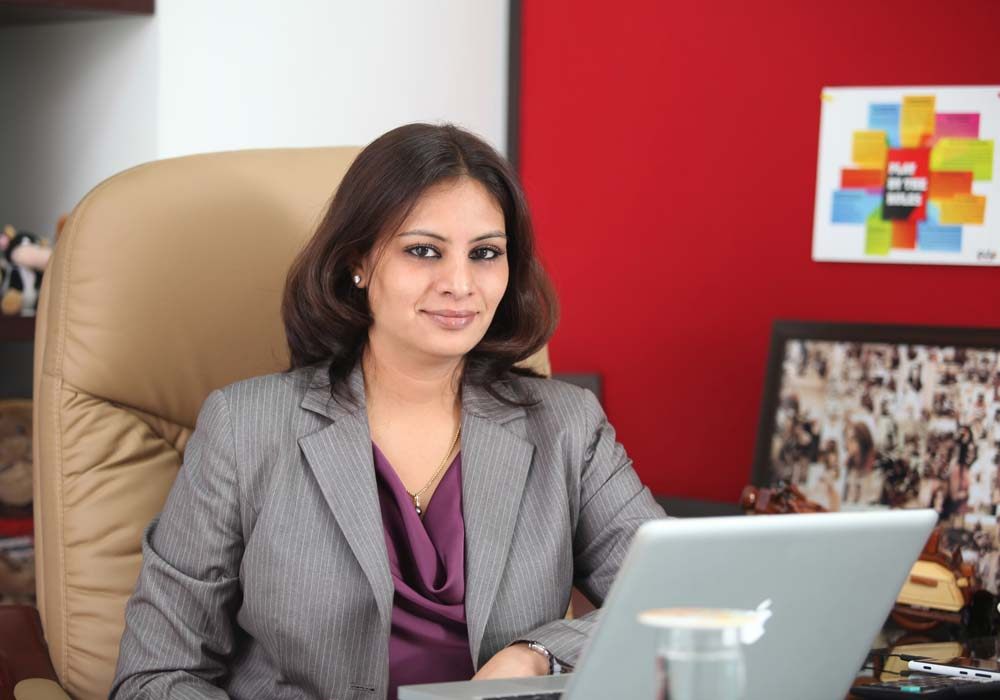 Ambika tells, “With the launch of Instappy, we are poised to change the face of mobile enablement for businesses globally. Instappy has opened up the mobile commerce market for businesses without them having to worry about being able to “speak tech”, unaffordable costs, hidden maintenance, or months of waiting before going to launch”. It reduces capital costs, eliminates maintenance costs and provides a world class cloud based infrastructure so that businesses can focus on building audience engagement, customer acquisition, revenue and relationships on mobile”.

Instappy employs a cloud based platform which provides a simple interface for designing an app  which do not require expertise or even basic coding skills. The platform is loaded with features that, until now, were almost always exclusively available only with full-scale development effort. It equips users with a set of intuitive tools, a host of easy to integrate API’s, inventory management for retail apps and fully supported data integration.

Once a user signs up with Instappy, an online account manager is assigned to him in order to aid him in the process of app creation. The account manager guides them through the whole process, giving them the checklists, as well as mentoring them on the type of content. The focus is on curating high quality content for the app. Once the client is ready with the content, creation hardly takes a day. A particularly useful feature of the platform is the Instappy Wizard, where users can view and test their app on device in real time as they are building it. Wizard allows users to make informed choices while they create original applications for their business. 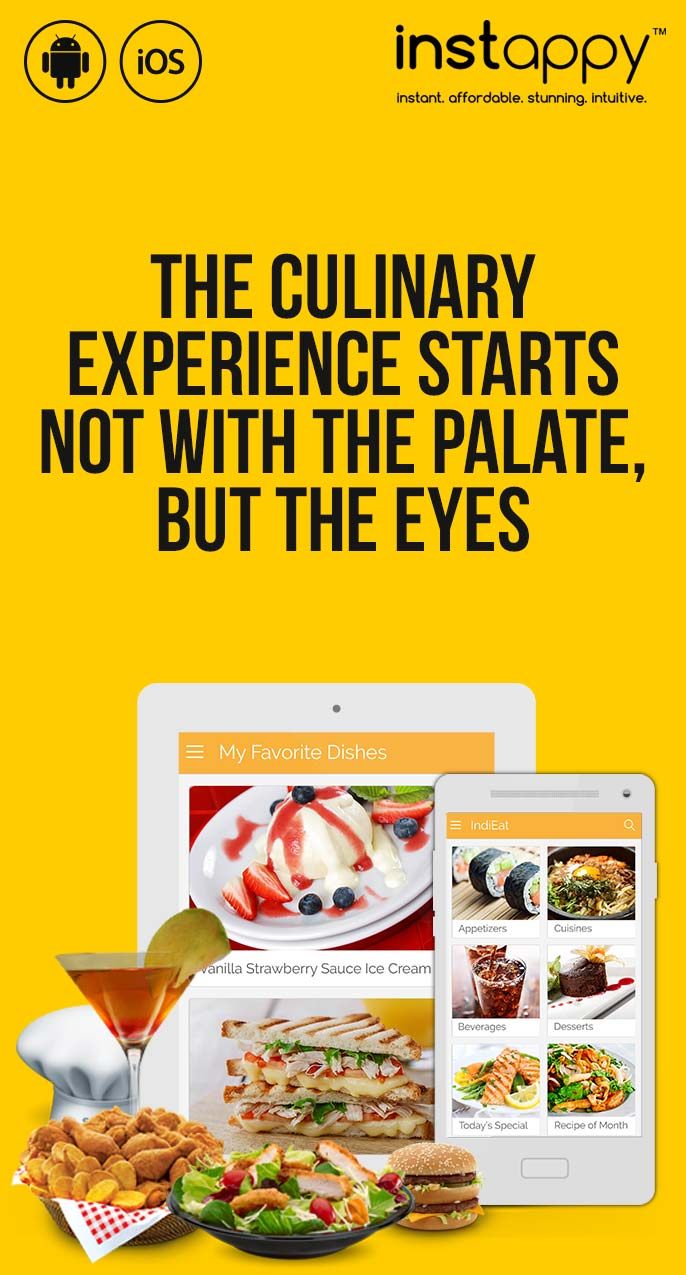 Fully customisable apps which come with inventory management, shopping cart and payment gateway integration can be easily made with Instappy. In addition to the intuitive fully customised UI/UX, the platform offers a host of features like fully functional built-in CMS for unlimited updates over 46 Rich media and social API’s, reliable data backup, secure cloud hosting, unlimited customization options, native utility features, built-in system for offers and deals, push notifications in app, real time analytics, Google indexing app, free payment gateway integrated, inventory management, and more. The platform also allows apps to be built in 20+ languages including, French, Portuguese and Spanish in addition to all the Indian languages. Consequently, one can build a fully loaded app in 60 minutes and launch to store.

Besides affording significant time and cost benefit to the users, Instappy also mentors its clients on how to market their app and how to use free as well as paid hacks to ensure they have a robust growth.

Instappy aims to target enterprises, small businesses and brands which do not want something complicated and neither have too much time or money to spend on building an app from scratch. For such clients in the B2B space, a DIY application with a minimal go-to- market time is the best deal. Ideally, they will be looking for mid-sized businesses, which have reached a level of maturity where they are adapting their digital cycle. Consequently, the startup is witnessing a lot of requests from the retail, education, hotel and services industry.

Instappy follows a subscription-based model and also offers customised plans for enterprises, which may need unique integrations in their apps, or simply need a managed account. The app subscription plans start from as low as $768(INR 50k) per year with the more advanced versions such as that of their bestseller retail apps going up to $2,305 (INR1.5 lakh).

The startup which is just a month old, has acquired a user base of 600 users on its platform. About 12 apps have been published which include businesses as diverse as fashion boutiques, astrologers and retail clients. By the year end, the startup is aiming to publish 400-500 apps on its platform. It will rely on digital and other forms of marketing to boost its user base. 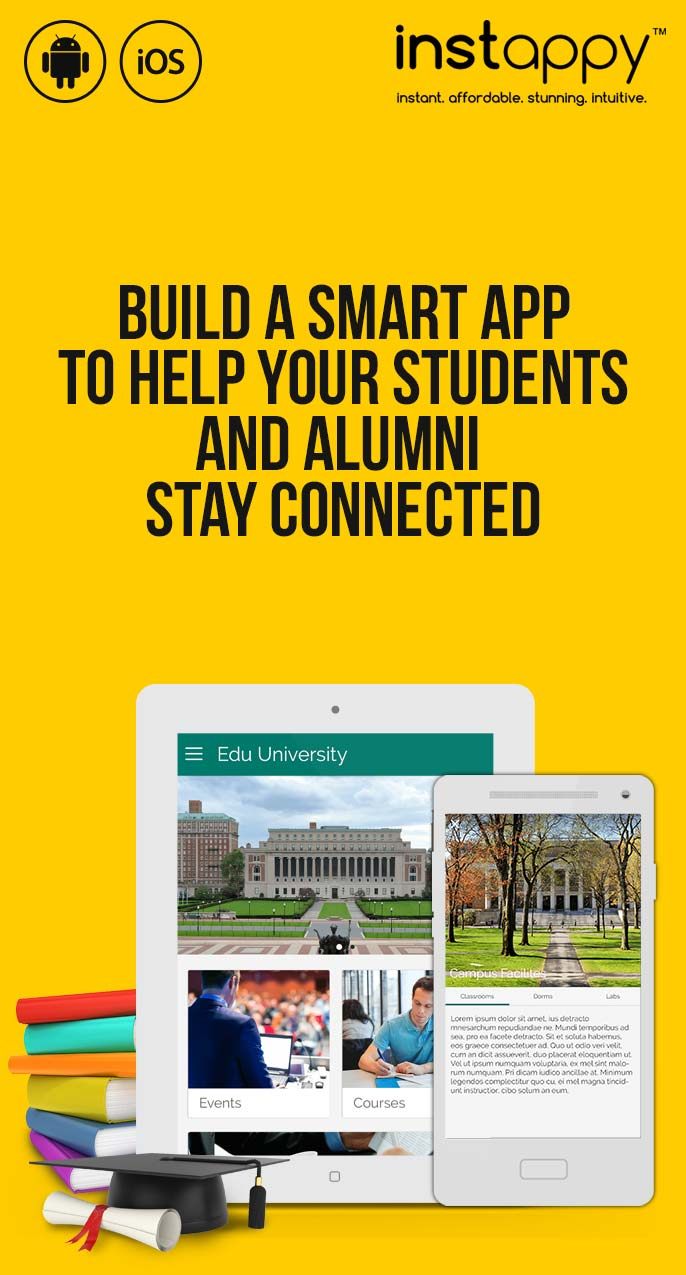 As of now, Instappy or Pulp Strategy is bootstrapped and has not raised any funding. The company will however seek investment in the future as it invests further in technology and improvises the platform.

With the digital and ecommerce revolution in India and more and more business going mobile to tap this wave, the app development market is also witnessing startups to serve their needs in the shortest time possible. One such competitor is Applop, a mobile application launched in 2015 that helps any smartphone user to create and manage their mobile app in few steps like an on-demand app partner.  It helps to take app live on PlayStore in just 12 hours.

Like Instappy, Applop also works on a subscription model wherein the clients pay for a yearly contract which costs around $10-$15 per month. At present, Applop gets approximately 100 app orders every month. However, it expects to reach to 500 orders every month by end of fiscal year 2015-2016, touching $90,000 in revenue. Thus, it will provide formidable competition to the DIY apps of Instappy.

Given the rising demand for apps as more and more small businesses and enterprises have join in to tap the mcommerce bandwagon, Instappy has a sound business model and an upcoming market in place. However, it will have to defend itself against the onslaught of the likes of Applop which are offering a similar solution at lower prices. Where it scores is however that it provides a load of features that, until now, were almost always exclusively available only with full-scale development effort at a reduced go-to-market time.

With features such as fully functional built-in CMS for unlimited updates over 46 Rich media and social API’s, unlimited customisation options, push notifications in app, real time analytics, free payment gateway, inventory management, option of building in 20+ languages and the time benefit of building a fully loaded app in 60 minutes and launching to store, Instappy has enough in its arsenal to garner customers who are looking for a classy and yet not complicated app solution for their business.