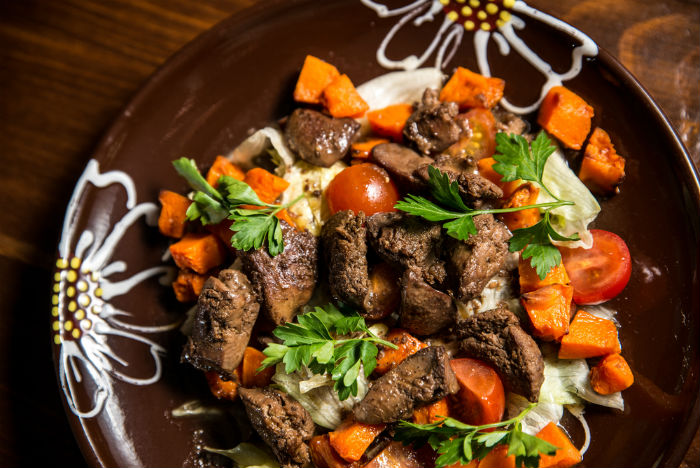 With the growing number of people venturing into to the foodtech space, what to and where to eat is no more a question. With the amalgamation of technology in each and every space consumers find it easy to get all their queries answered. Be it restaurants, or the menu listed there and even the availability of space, startups are present to answer each and every query with a breeze. After choosing what and where to eat, the main thing which arises in a diner’s mind is will he/she be able to get the seat or not? This is where concept of restaurant reservation comes in. With players like Zomato ready to take on this industry, Indian journalist and food writer Vir Sanghvi’s startup is also set to compete with startups in this space.

Founded by Vir and other top hoteliers’, EazyDiner is a restaurant table reservation platform which has announced that it has raised a funding round led by DSG Consumer Partners, Gulpreet Kohli, former managing director with private equity firm ChrysCapital, and others,

Vir Sanghvi believes that EazyDiner is turning out to be a way that is helping diners choose as per their taste. Also, it is helping the restaurants by putting it across the diners of modern India, who love to explore and look out for various options along with dining.

Just recently, Zomato announced that it will launching table restaurant reservation option for diners in July. One notable acquisition has also taken place in this segment i.e. TimesCity acquired Dineout. Besides, WowTables raised INR 1.81 Cr from a group of investors, including Karan Bhagat, Prabhat Awasthi, and Atul Kumar.