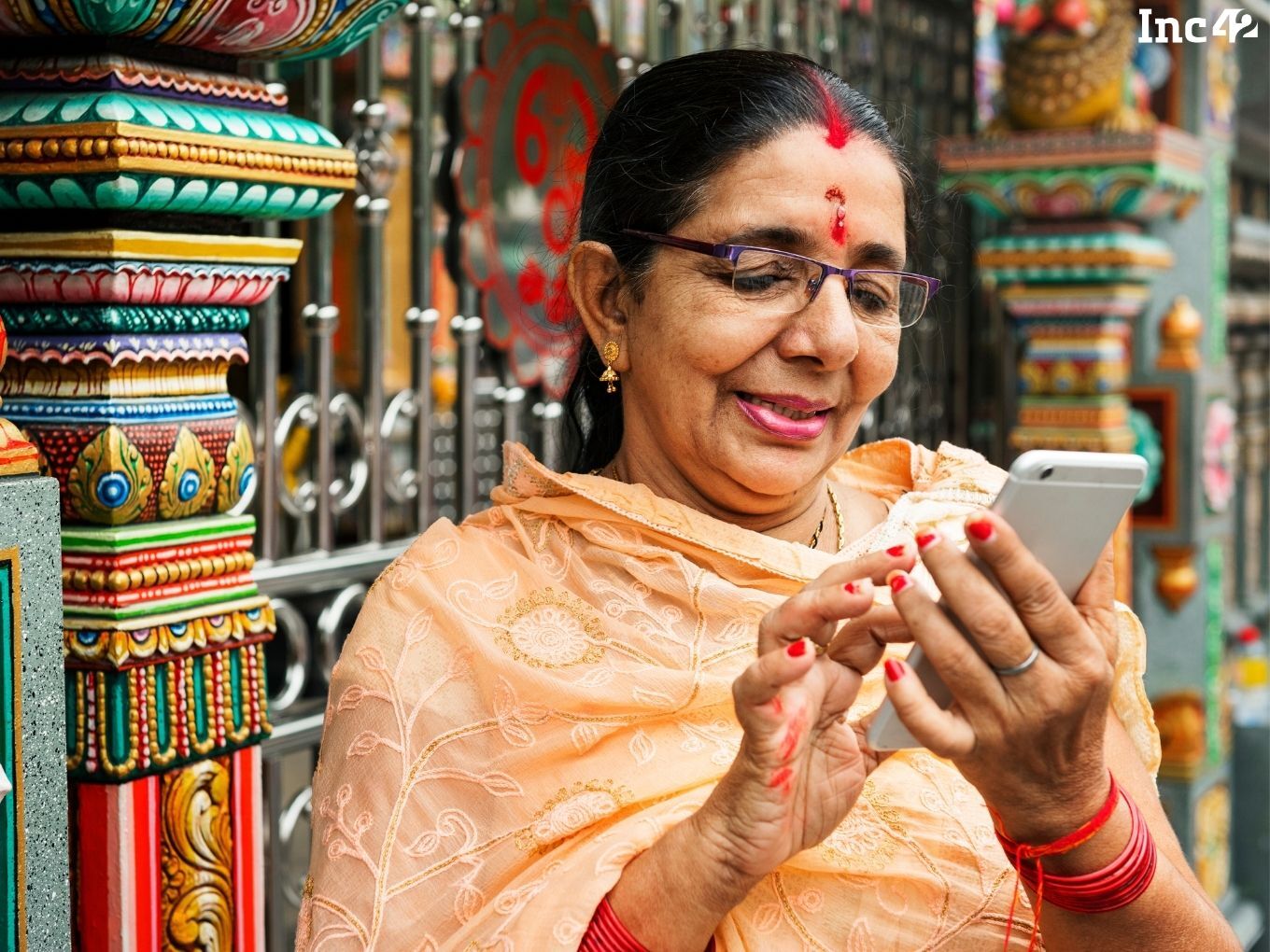 GlowRoad is not only enabling job creation for resellers but also helping wholesale sellers expand their reach to Tier 2, 3 cities and smaller towns

Despite ecommerce being around in India for well over a decade, only an estimated 8% of consumers in the country shop online — social commerce is bridging this major gap

Social commerce is on the up in India, as the proliferation of social media and messaging apps has made this segment more than just an add-on to ecommerce. A report by Bain and venture capital firm Sequoia Capital projects India’s social commerce industry to reach $60 Bn – $70 Bn by 2030 in terms of total sales volume.

While the rising internet penetration and enmasse adoption of WhatsApp, Facebook, Twitter and Instagram have allowed social commerce platforms to gain traction, what has really stood out is the way it has solved challenges such as price flexibility, trust factor and customer engagement for many sellers. The sector particularly targets the demographics that are keen at trying out products from local small sellers, which cannot always compete with major brands on ecommerce marketplaces. Plus, recommendations from trusted sellers is a major factor in the decision making in social commerce.

With the intention to tap into this market which has huge potential, GlowRoad and other social commerce marketplaces are finding niches within this segment. GlowRoad is looking to stand out in a tightly-contested market with a sharper focus on enabling women entrepreneurs in Tier 2 and beyond. During the Covid-19 lockdown last year, the startup focussed on partnering with edtech companies and telemedicine products, which helped it stay relevant in the market.

“We always felt strongly about doing something to financially enable women. We all felt that we could solve many problems for these micro-entrepreneurs, and provide many more women a channel to earn from home, by connecting them with the right suppliers. So that’s how the idea took root.”

The Bain-Sequoia report highlighted that social commerce has the potential to empower more than 40 Mn entrepreneurs in India. For GlowRoad, the aim isn’t limited to enable job creation for resellers; they also remain committed towards wholesalers expanding their reach while spending less than they might have to with ecommerce marketplaces. But despite the growth ceiling, there remain questions about the sustainability of businesses and startups in this sector, as they too are feeling the growth pains that have plagued Indian ecommerce businesses.

Despite ecommerce being around in India for well over a decade, only an estimated 8% of consumers in the country shop online. In comparison, this is 62% for the USA, while Brazil and Indonesia have 30% and 20% ecommerce penetration. This is a major hurdle that social commerce is looking to raze. Facilitating deliveries in 26K postal codes, GlowRoad, for example, reaches most Tier 2 and Tier 3 cities in India.

The lack of trust in online shopping is another major pain point for consumers in India’s smaller towns. Social commerce solves this problem by using resellers who are often micro-influencers in their community and this bridges the trust gap and encourages people to make online shopping a habit, rather than a one-time experience.

According to Bain India’s social commerce survey, 85% of sellers on social commerce platforms are small retailers or suppliers. Listing on ecommerce marketplaces such as Amazon or Flipkart is not always possible for them due to cost considerations. They often find their products not listed higher up in search results, which means they struggle to generate sales. On the other hand, small sellers are said to see 35% higher revenue through social commerce platforms.

“GlowRoad is the first social commerce company to become profitable post lockdown, ” said Sinha, the co-founder & CEO of GlowRoad, acknowledging the successful period he has seen on his platform.

For sellers that don’t have any online presence, GlowRoad enables online storefront without paperwork or product cataloguing. This quick onboarding process allows small sellers to digitise their operations quickly. Besides this, GlowRoad ensures maximum utilisation of a reseller. Resellers on GlowRoad play a dual role as besides selling products, they are also bringing more resellers on board.

Kunal Sinha, cofounder of Glowroad, emphasises that the startup is not like multi-level marketing and a reseller is never required to recruit another seller — it’s an option for them to earn extra income by direct selling. This helps GlowRoad lower the acquisition cost for both consumers as well as resellers.

GlowRoad’s model relies on using existing micro-influencers and home-entrepreneurs to promote the products of the sellers as well as to spread awareness for the brand. Further, moving away from traditional marketing campaigns which involve big celebrities as influencers, the social commerce segment empowers ordinary people to become local influencers as well as an opportunity to earn extra income. More than 75% of online buyers on social networking sites prefer to buy from someone they know, as per a Bain survey, and this is why acquiring more resellers is crucial to expand the consumer base.

Today, GlowRoad has 10 Mn registered users and an 80% repeat reselling rate, which underlines the potential of social commerce.

Summarising the growing opportunities of the sector, Nitesh Pant, cofounder of Glowroad said, “Social commerce is the way Bharat is going to transact in this decade. GlowRoad’s strength in reaching users in the deepest corners of India to enable commerce is a small but important stepping stone towards it.”

Reseller Focus Is The Future Of India’s Social Commerce

Despite the milestones, social commerce in India is still in its nascent stage. While startups like GlowRoad are using innovation to find new ways which work for the Indian market, more can be done to scale up the segment’s potential.

For example in China, one of the forerunners of social commerce, startups are integrating content with commerce to drive engagement. Using live streams, influencers are driving more sales, which shows the possibilities for this emerging sector. In India, the focus in these early stages is to strengthen the existing ecommerce ecosystem before innovating in social commerce — that means logistics, digital payments and other ancillary aspects.

Sahu acknowledges the role China has played in innovating the social commerce sector but also emphasises the need to focus sharply on the reseller space in India. He believes the sector can boost an entirely untapped market space and is not limited to benefits for the end consumer. “Platforms need to focus on resellers. They need to help the resellers with tools and services to facilitate their scaling up. The aim should be to provide resellers with long-term sustainable businesses.”