Gurgaon Based Curofy is Building A LinkedIn For Doctors

Gurgaon Based Curofy is Building A LinkedIn For Doctors 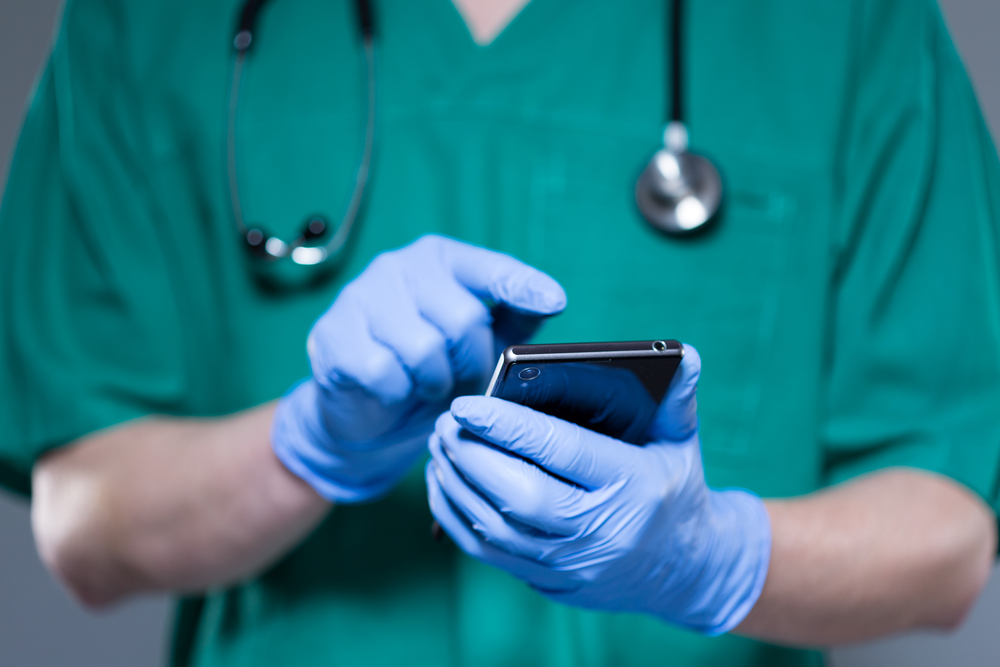 Doctors, as part of their profession, need to be in constant touch with each other. However there isn’t a single platform available where they can easily and securely connect and communicate with each other without getting spammed. A small town physician needs to connect and communicate with a super-specialist for patient referrals, second opinions and expanding his own network. Also, there is a lot of dependency of private practicing physicians on the doctors of corporate hospitals. Various specialities are inter-related for holistic patient treatment and if you are not a part of a corporate set up, it becomes difficult to communicate with the right doctor.

The need for medical professionals to stay connected led three IITian’s to work on and launch a doctor-only network, Curofy, where doctors can connect and collaborate with each other through a mobile app.

Curofy offers doctors a spam-free and secure environment to communicate with each other. Doctors can provide referrals, share cases, call other doctors without actually accessing each other’s numbers and have access to the most recent, speciality-wise, developments taking place in the fields of medicine, surgery and dentistry, thus providing a platform for collaborative learning.

Curofy is trying to help doctors in finding other doctors, online or offline, in a more efficient way through its online directory. Doctors can further chat or have a call with other doctors right through its platform. Although Curofy is a doctor only app, it can play a very critical role for patients as most of the secondary and tertiary treatment decisions for a patient are made by a doctor, who is either the patient’s relative, family doctor or a known physician.

The team of 3 IIT Delhi grads – Nipun, an Electrical Engineer who has worked with Rothschild, Mudit Vijayvergiya, who did Chemical Engineering and worked in a pharmaceutical consulting firm, Axtria and Pawan Gupta, an Electrical Engineer who worked with Deutsche Bank, initially started working in the healthcare sector with a medical tourism company. “The business was lucrative and offered good margins just to bring in patients from overseas, but it thrived on a big inefficiency that doctors are not connected enough to each other. It was then we dropped the idea, took jobs with MNCs and continued researching about the concept of medical networking in India,” says Nipun. Till May 2014, the team met with over 1,000 doctors and found that there was a real need for medical networking.

They soon left their jobs and started Curofy. “We initially built a website and ran a pilot to realize that mobile is the way to go. But as we were able to reach out to a 1,000 doctors and receive their feedback, it helped us in further understanding their needs and behaviour, which went into our mobile app design and development. We killed our website and became a mobile only company,” he said.

The app also has content sharing module through which doctors can share cases, trending news and discussion topics with other doctors from their specialty, hospital, city and more. This helps other doctors to stay on top of the latest medical news and cases that are relevant to them.

The company has been approached by numerous pharmaceutical companies, hospitals and medical equipment manufacturers for partnerships. Currently, however, Curofy’s focus is on building a high quality engaging network of doctors. “It is too early to comment on how we would monetize it but it will certainly be in a way that is beneficial and non-intrusive for the users,” Pawan, another cofounder, said about the monetisation model. 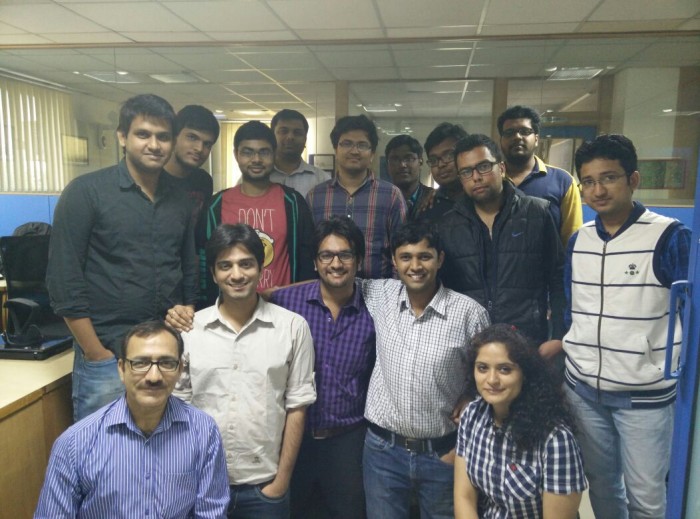 In January 2015 they started the alpha phase of the app to receive user feedback and launched on the Play Store in early February and currently has over 4,000 doctors on its App, including super-specialists from premium hospitals like Medanta, Apollo, Max and Saket City. Physicians from 50+ cities are using the app, mostly for finding other doctors in their speciality, locating old alumni and sharing cases. The growth has been completely organic and spread via word of mouth through the set of doctors the team had interacted with during their research and with doctors inviting their colleagues through the app.

“Soon we will start targeting young doctors who will benefit out of the premium network in terms of getting knowledge, fellowships and job opportunities from senior doctors,” he added.

Following the trend Curofy expects to have over 50,000 – 70,000 doctors on its app by year end. “However, we have a strong focus on ensuring that only doctors enters the network. We are continuously improving our verification process and when a doctor registers into the network, a mix of physical and technical tools help us identify the credentials. Curofy with its online medical directory pre-populates profiles of doctors based on the public data, they fill their basic details to enter into the premium network post verification,” Nipun said.

Curofy app is currently available on Android and iOS.

Globally startups like Sermo and Doximity are also working on similar lines. Whereas in context of India, the healthcare segment has seen number of startups jumping in, but most startups are focussing primarily on the patient-doctor connection. There are very few players, like Docplexus and Curofy, that are playing in the networking space.