Enabling Artists Monetize Their Artwork, This Startup Moving On The Lines Of US-Based RedBubble Just Got Funded

Enabling Artists Monetize Their Artwork, This Startup Moving On The Lines Of US-Based RedBubble Just Got Funded

Garage Labs Technologies Private Limited, the company behind Cupick.com, a social network for artists that allows them to merchandize their artwork, has closed a seed round of fund of $120k from a group of US and Indian angel investors via TermSheet.io.

Several angel investors from the US and India participated in this round including JKN Partners (an angel syndicate) and Sushil Agarwal from India and Kalpesh Shethia, Rajeev Mudumba, Dinesh Tadepalli and Sudheshna Vuppala from the US. Previously, Shaishav and Justin has also founded a webapp called Whoopey.

Commenting on the investment, Jignesh Patel of JKN Partners said, “We are happy to be a part of the exciting business that Cupick is building. At JKN Partners, we’re always on the lookout for ideas that solve actual problems and disrupt the status quo. Cupick has a great product, the right ideas and a well-balanced team that can execute the plan.”

An American fashion designer and writer, Mary McFadden once said

India a gold-mine of art. The richest in the world.

India has always been the playfield for many great artists and craftsmen. These artists are creating wondrous designs but don’t have the optimum resources to monetise their art.

Founder and Ceo of Cupick, Shaishav Todi says, “Even if an artist manages to start his own brand, attracting a regular traction is a major challenge, which finally leads to the extinction of such brands.”

Identifying this significant gap between artists and merchandising of artwork, three old friends, Shaishav Todi, Justin Alva and Rituraj Dowerah founded Cupick launched a social network for artists that allows them to merchandize  their artwork. The company was launched in September 2014 and had raised about $15k (INR 10 Lakh) in funding initially.

With Cupick, the founders wanted that the artists should not be worried about the logistics of merchandising their artwork. The platform allows artists to simply upload their work on the portal as they do on social media. Rest of the tedious tasks like production, delivery, selling and payment are all handled by Cupick.

“There are hundreds of thousands of artists creating beautiful artwork but with no way to monetize or reach out to a larger audience. Then there are large copyright holders sitting on huge repositories of idle creative assets. Cupick helps them monetize this asset class through merchandising.” says Shaishav Todi. “We want to make art consumable and in process, add value to the underlying asset.”

Due to the presence of so many artists, Cupick is a platform of people who appreciate good design and art. Thus, providing a large community reach to the artists. 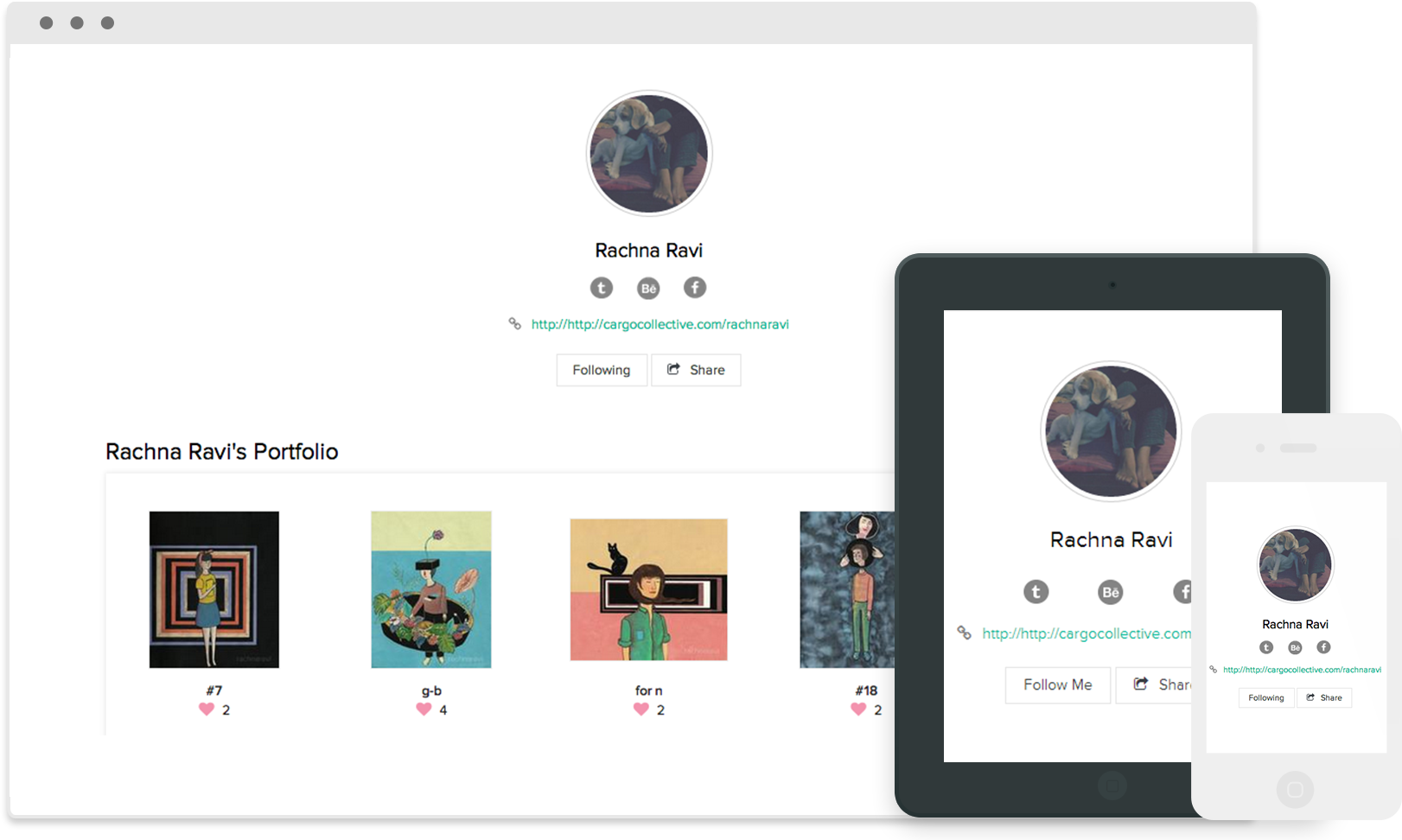 Cupick’s cost and margins are included in the set base price  for each product. Whereas, the artists are given the markup price, which they decide themselves. So going by the same A3 poster example, Cupick earns INR 150 and the artist also gets INR 150 as the markup price was 100%. However, for T-shirts and Hoodies, the maximum markup price is 20%, so the artist can’t earn above 20%of the base price. Other than that, posting of artwork and product delivery is free of charge.

Art is the most intense mode of individualism that the world has known. Going by these words of Oscar Wilde, Cupick targets at creating an individualistic experience for its users. Justin Alva, Co-Founder and CMO says, “With an average ticket size of INR 1,000, we  plan on targeting the urban working or collegiate class of the country, people who can relate with these designs.”

Cupick has seen over 2500 artists register on its site with over 9000 artworks uploaded.

Ratio of New v/s Old customers: 15-20 % of  the users are recurring customers.

Cupick had ran two campaigns in the past, i.e; ‘Design for Kashmir’ and ‘Bombay Velvet Campaign’

Bombay Velvet Campaign was launched with the  goal to work together with the Bombay Velvet team (Phantom Films and Fox Star India) to generate buzz on social media by leveraging the influential artist community. They launched the Official fan poster design contest which saw over 90 submissions, 2000+ votes cast during the 12-day duration of the contest.

One of the major problem that the startups in this particular space is that they have deal with copyright violation. Justin too believes that it is impossible to monitor each and every artwork uploaded onto Cupick. “Like any other platform (Youtube, Soundcloud, Deviantart etc), users agree that by uploading onto Cupick, they own the copyrights or have permission to do so. Having said that, we treat copyright violation very seriously and have a mechanism through which anyone can report a copyright violation by using the option available on every artwork page,” he added.

The company’s product operates in the segment of merchandise and wall decor, which makes for a healthy competition from the likes of Postergully, Alma Mater and Bewakoof.com. Justin said that, Cupick differs from other players in this segment, because of the fact that they allow artists to upload and make artwork available for sale instantly while being in control of everything. However, other platforms like Postergully also allow artists to upload their artwork- http://artists.postergully.com/

Also, Bluegape used to operate in this segment which use to allow artists to upload their artwork on its platform followed a similar approach but had to put a fullstop on the merchandising business due to copyright issues. On which Justin says, ” We have tools that enable the reporting of copyright violations, something which Bluegape didn’t have and got them in trouble.”

Globally, Cupick competes with Redbubble and Society6, broadly tapping the US and UK market.

With the new funding, Cupick  plans  to  use  the  funds  to rapidly  expand  the  product  lines  to phone cover, mugs and pillow covers,  invest  in  product development so as to retain a technological advantage and to hire key talents across different verticals. The  funding  will  accelerate  the  company’s  impressive  growth  in  asset  and  user.