Can Sleepy Owl Warm India Up To The Cold Brew Revolution?

Can Sleepy Owl Warm India Up To The Cold Brew Revolution? 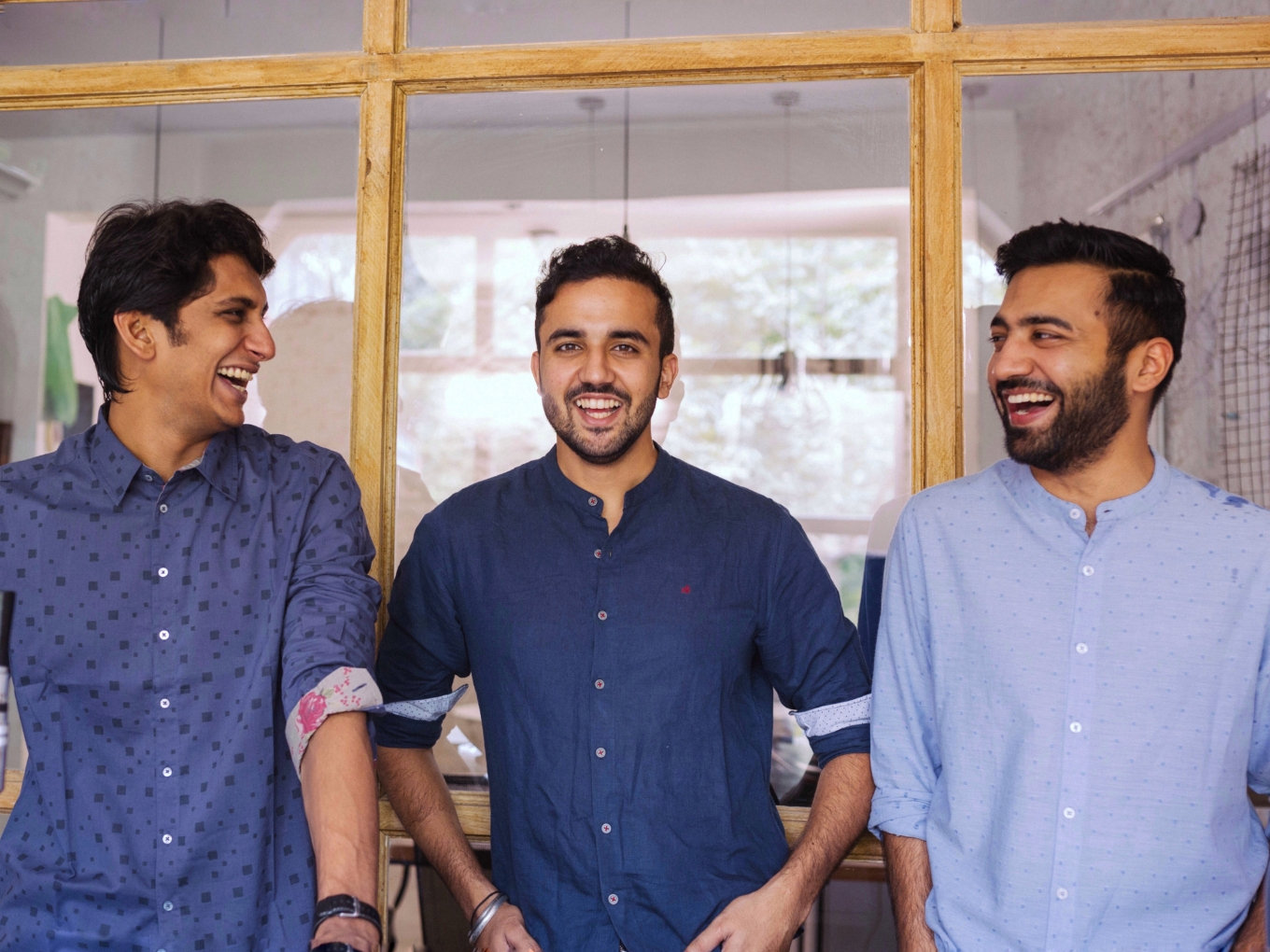 Coffee brings people together, but not often do people come together and end up changing how coffee is made and drank. That’s what Arman Sood and Ashwajeet Singh did, even if their idea of building a venture came to fruition, many years after they first met.

Sood and Singh, cofounders of Sleepy Owl, met in law school and knew even back then that someday they wanted to build their own venture. Their sweet dream became a mini-ecommerce venture on campus called ‘eShack’ making it the first online store for beverages and party accessories. Soon after graduation, though, the duo went their separate ways; while Sood joined an edtech startup, Singh joined an apparel company.

To their credit, they never gave up on starting something on their own. And in 2016, Sood and Singh along with Ajai Thandi, the latter’s childhood friend, founded Sleepy Owl.

The ‘Brew’ At Sleepy Owl

Sleepy Owl packages cold brew coffees, which are extracted by steeping ground coffee beans in cold water. The entire process takes about 18-24 hours and the final result is a ready-to-drink brew, straight-up, with milk or hot. This process helps cut down the acidic content and bitterness of the coffee.

”Each batch of Sleepy Owl cold brew coffee is made using the highest quality beans sourced from Chikmagulur, Karnataka and medium-roasted to extract all the chocolatey, nutty flavours. Each batch is then cold-brewed for 18-24 hours which gives it a naturally sweet, smooth, non-acidic flavor which is then delivered fresh,’’ says Singh.

Since cold-brewing quality coffee is complicated and tedious for consumers, Sleepy Owl came up with a Brew Boxes and Brew Packs and Brew Bottles, targeting the cold brew market. Sleepy Owl manufactures its Brew Boxes and Brew Packs in Shahpur Jat in New Delhi and its ready-to-drink coffee is manufactured in Ghaziabad. The Brew Box is a cardboard box which contains brewed coffee. Each box contains 10 cups of coffee which stay fresh for a month. Currently the startups is selling a pack of 3 boxes at $23.75 (INR 1,650) where each box is delivered in a gap of 7 days. These are available online and for retail in Delhi-NCR.

The Brew Packs on the other hand contain balanced and ground coffee, packed in a filter bag, which can be dropped in 500 ml of water and left overnight. A pack of 5 is priced at $7 (INR 500). The Brew Packs are available online on the Sleepy Owl website pan india and in retail outlets in Delhi-NCR and Mumbai.

‘’We believe the genesis of Sleepy Owl took place at a very fertile time when the Indian coffeescape was undergoing its third wave. We timed it with the growth in popularity of cold brew in the West and were confident it was a direction we could bring and establish in the Indian market,’’ says Thandi.

The founders started brewing their cold brew concoction in a two-bedroom apartment in Dwarka. It took about six months of experimenting with different beans, and processes to get the right concoction, which they took to retailers. This became the biggest challenge for Sleepy Owl, as retailers were skeptical to shelve these new brews. The team then decided to go online to promote its products, and built on ecommerce and social media marketing to take its cold brew to market.

The second challenge Sleepy Owl faced was that the cold brew product in its first iteration, was a 1.5 litre package, making it difficult to ship owing to the high net weight. The company had to go back and figure out other packaging options for the products that could be distributed more easily cater to a wider audience.

Beating tall odds, Sleepy Owl soon saw brighter days and is today backed by DSG Consumer Partners with a seed round of $500K and is present in 120 retail outlets across Delhi-NCR and in 75 stores in Mumbai, besides the online sales presence.

Competitive Landscape For The Oxymoron That Is Sleepy Owl

While Cold Brew as a beverage category is still very niche in India, gourmet coffee has been a more familiar presence in the market. The success of gourmet coffee brands has created a shift in the coffee consumption pattern in India from regular coffees to speciality coffees.

Clearly, the gourmet coffee market has plenty of takers, and Sleepy Owl is just one of the companies gunning to fill those mugs with a razor-sharp focus on cold brews and with competitive pricing.

The Ready-To-Drink (RTD) market according to an industry report, from 2012 to 2017, has observed a compound annual growth rate (CAGR) of 38.85% with sales value of $14.1 Mn in 2017, an increase of 14.96% over 2016. The reasons for this range from the convenience of having a drink in a pack/bottle, to the changing lifestyles that demand easy-to-consume and healthier food & beverages. Add to that is the growing exposure to high quality beverages among urban consumers and a startup such as Sleepy Owl that understands the changing landscape. Sounds like a recipe for success.

”Over the last 3 years, we are proud to say Sleepy Owl has been successful in crafting a narrative on Cold Brew Coffee in urban India,’’ Singh says to sign off.

Sleepy Owl was a gifting partner at The Ecosystem Summit.